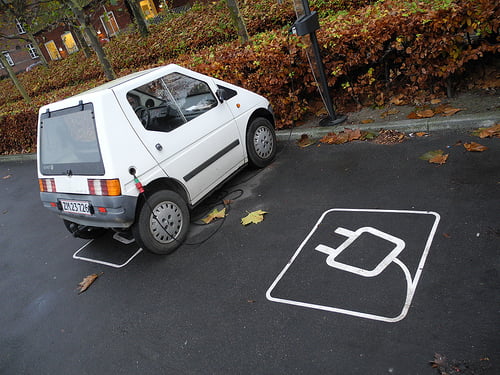 The market for electric vehicle supply equipment (EVSE) in Europe will be 14 times more profitable in 2020 than it is now, according to a study by Pike Research.

The findings appear in a report called Electric Vehicle Charging Equipment in Europe, which examines the sector’s presence across the continent and looks at the key market trends going forward.

“European sales of charging equipment have lagged North America because of a lack of standards and slower than expected EV sales”, said research director John Gartner.

“However, Pike Research expects that in a few years, consensus will be reached by auto manufacturers in the region on both AC and DC charging equipment, and market demand will accelerate rapidly beginning in 2015.”

Germany, which is famed for making strong, game-changing headway in renewable technologies, is highlighted as the potential market leader for electric vehicles. Pike Research’s study estimates that by 2020, 23% of the world’s EV charging systems could be sold in the country.

Elsewhere in Europe, Blue & Green Tomorrow wrote earlier this year how Estonia was one of the leaders in the EV race, after it announced plans to install the continent’s largest fast-charging network.

Meanwhile closer to home, Oxford was revealed to be at the forefront of the movement when a network of 64 charging points were switched on in the city, to make it the European leader in terms of charging points per capita.