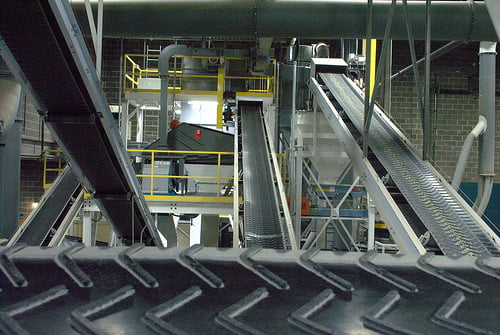 Forty-eight per cent of British firms are failing to check their suppliers for compliance with the UK Bribery Act, according to new research by Ernst & Young.

The study, by Ernst & Young’s fraud investigation and dispute services team, reveals that almost half (48%) of polled procurement managers and directors from a wide range of UK firms appeared to show complacence on the issue.

Furthermore, only 6% would retender (to offer the notice for sale on the open market to offset their obligation to take delivery under the contract) if they discovered their suppliers were not compliant.

The study found that although 60% of UK firms with a turnover of £5-50m currently checked their suppliers for business practices complying with the Bribery Act, worryingly, 16% of these would ‘do nothing’ if their suppliers failed to comply.

Meanwhile, 40% of firms with a turnover of more than £50m were found to remove suppliers from their chain if misdemeanours were brought to light.

Jonathan Middup, a partner in Ernst & Young’s fraud investigation and dispute services team, said, “Following recent concerns over food contamination, there has been much focus on supply chains and how much companies know about suppliers and agents acting on their behalf.

“It’s worrying to see that businesses are failing to make sure that their suppliers are complying with the UK Bribery Act, especially as the Act came into effect over a year and a half ago.”

Michael Solomon, director of Responsible 100, recommended a number of changes to corporate social responsibly (CSR) strategies on Blue & Green Tomorrow this week. His two-part series (part 1, part 2) looks at how open and honest foundations can go a long way to helping a company excel in CSR.