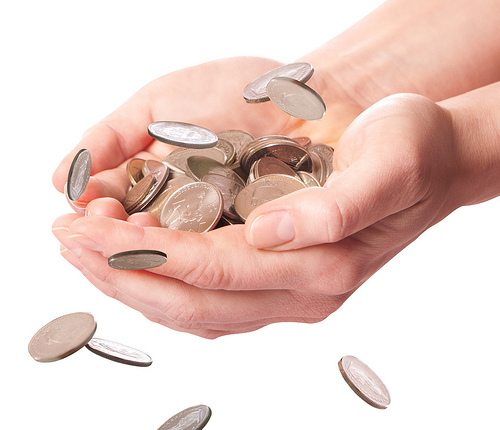 ‘These companies can afford to pay the living wage.’ Boris Johnson

Low wages and zero hour contracts aren’t issues that will go away after the general election, writes professor of responsible tourism Harold Goodwin.

Boris Johnson is the Mayor of London, his personal vision of “moral purpose” in business and politics may make disquieting reading for London hoteliers.  Boris is a potential leader of the Conservative Party and may become prime minister. He has set out his stall for the UK elections arguing that wealth creation is there to fund public service, schools and hospitals. There is a public purpose for wealth creation.

He has urged Tories to embrace the Living Wage campaign and to raise the pay of the poorest to £9.15 an hour in London and £7.85 elsewhere. He told the Evening Standard last week,  “What we are about is helping people to get a higher standard of living, to improve the quality of their lives.” For the Mayor of London the Living Wage is “critical” to his vision of “helping working people to make something of their lives.”

Cameron, Miliband and Clegg have all backed the Living Wage – there are two main drivers of the rising tide of support for the campaign that started back in 2001. The first is the moral purpose argument of enabling people to make something of their lives and helping the deserving working poor.

The second argument is still more widely supported – there is mounting concern and anger about the public subsidy to profit making employers who have their labour costs subsidised by taxpayers. Pay attention to what potential future Conservative Prime Minister Boris Johnson said to the Evening Standard: “I think it is madness that we have big corporations that pay chief executes huge sums of money, and their lowest paid workers are subsidised by the tax payer. These companies can afford to pay the living wage.”

The Intercontinental Hotel Group (IHG) back in May 2012, in the context of the Olympics, announced that they had  adopted the London Living Wage, raising the earnings of 850 staff to £8.30 an hour over the next five years. Unite are claiming that IHG has made no progress in implementing its pledge and that “a large proportion of IHG workers are sub-contracted through employment agencies and earn £6.50 per hour – the legally-binding national minimum wage.”

The election in the UK has brought the issue of zero hours contracts and the casualization of work to the fore, with particular concerns about asymmetrical zero hours contracts where the workers are unable to take other work, but the employer is not required to find them 35 hours. The employer gains a flexible labour supply, the workers get a low and unstable wage and is subsidised through the welfare system by taxpayers.  The taxpayer is again subsidising the employer.

It is going to be very difficult to put these issues back in the box after the election with another round of spending cuts on welfare to come, politicians and electors are likely to be even more intolerant of subsidies for profitable companies.

There are other concerns too in the Low Pay Commission’s 2015 report.

– The Low Pay Commission in its 2015 Report says that they have “received evidence in recent years of workers engaged to clean hotel rooms, by agency and contract cleaning companies, on a per room basis. This is not illegal in itself. However, the rates were often too low for the workers to have the prospect of earning at least” the National Minimum Wage.

– Unite in their evidence to the Low Pay Commission “gave examples of how agencies, typically faced with an agreed payment from the hotel for each cleaned room, had an incentive to raise profits by increasing the number of rooms cleaned per hour.”

– Unite also drew the attention of the Low Pay Commission to ‘bogus self-employment’ becoming increasingly prevalent in employment agencies supplying workers to the hotel sector. It described a situation of a ‘race to the bottom’ in terms of employment standards in the London hotel sector, fed, in its view, by widespread outsourcing to employment agencies.

– “HMRC’s investigations into businesses supplying workers in the hospitality sector (specifically hotel cleaning). Ten cases were investigated, with six of these now closed, recovering arrears of over £17,000 for 216 workers. There was an array of infringements, ranging from deductions due to attachment of earnings, uniform deductions, unpaid travel time and hotel cleaning room rates that paid below the National Minimum Wage when calculated against hours worked.” The Low Pay Commission urged HMRC to continue with enforcement operations.