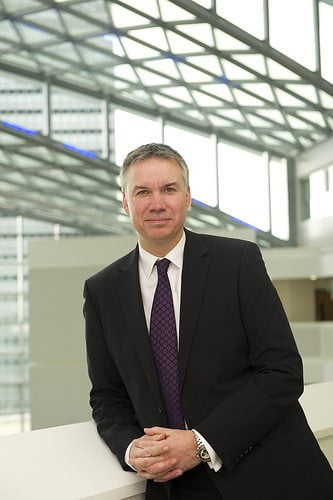 The Co-operative Bank has assured its customers, including some of the UK’s leading charities, that it will not to vacate its ethical principles as it prepares to hand over a large portion of its shares to outside investors.

The bank is set to be recapitalised after regulators ordered that it fill a £1.5 billion black hole on its balance sheet. As part of the deal, 70% of the bank’s assets will be sold off to outside investors in a bid to save it without turning to the taxpayer.

Major UK charities, including RSPB, Save the Children and Amnesty International, currently have active accounts with the bank, and some have sought reassurances that the bank will stand by its core ethical principles.

Shelley Waldock, a fundraiser for Greenpeace, told the Mail on Sunday, “There are 9,000 of our supporters in the UK using Co-op Greenpeace credit cards. Greenpeace receives £80,000 a year as a result, so we have written to the Co-op asking for urgent confirmation that their ethical investment policy will not change, and we will be monitoring all further developments very closely.”

But in an announcement made last week, Co-operative Group CEO Euan Sutherland said, “This bank will remain the Co-operative Bank. We are embedding the co-operative principles in the constitution of the bank to guarantee this.”

The announcement was welcomed by charities across the UK.

Michael Krause, head of funding development at RSPB, said, “We’re very grateful to the bank and all the cardholders for the support they have given to nature conservation. We have spoken to the bank this week and they have said there are no plans to change their ethical policies.”

Under the deal, the Co-operative will retain a 30% share of the bank, and as the majority shareholder, will be able to veto any changes to the constitution.