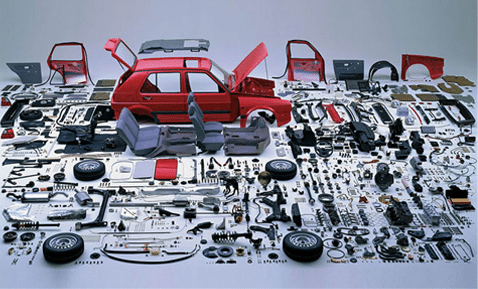 9 scrap car parts that can be reused or recycled

In today’s day and age, it is more important than ever to reuse and recycle whenever possible. Whenever you think that most of your car parts are beyond help, think again. There is always a 90-95% chance that most of the parts can actually be salvageable. Here is a list of some of the parts :-

As you can clearly see, there are a surprising amount of parts that can be saved and salvaged from rotting away worthlessly in a landfill if you just happen to look closely and do a great deal of research on your part.