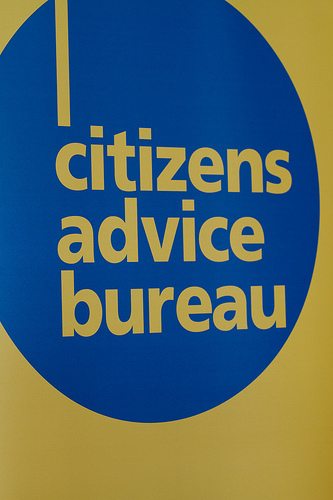 Citizens Advice has urged payday loan customers to make a complaint if they feel they have been treated unfairly.

Starting on August 5, the charity will be launching a month-long campaign that it hopes will “start of a shift towards a responsible short-term credit market by ridding it of unscrupulous lenders.”

Chief executive Gillian Guy said, “Citizens Advice sees people day in day out who have been left in absolutely desperate situations by irresponsible lenders. Saddled with years worth of debts, many people are left feeling completely powerless.

“Yet consumers do have the power to shape the payday loan industry by making their voice heard. By raising problems with Citizens Advice and complaining to the Financial Ombudsman customers can get their problems sorted out, like refunds for unauthorised payments, reasonable debt repayment plans or compensation for poor treatment, and can stop similar things happening to other people.”

In May, the charity described the payday loan industry as “out of control” and said that it demonstrated “a complete disregard for its customers.”

Last week, the archbishop of Canterbury told payday lenders that he planned to “compete [them] out of existence” through church-backed credit unions. It was later discovered that the Church of England indirectly invested in Wonga, one of the firms in question.

A spokesperson from the Association of British Credit Unions Limited (ABCUL) welcomed the church’s support, saying, “The wide community reach of the organisation and the skills within its congregations mean it is one of many groups that can help grow credit unions and we are in discussion with the Church of England about how this can be achieved.”

The archbishop was later forced to admit he was “irritated” and ”embarrassed” over the church’s investment in Wonga.