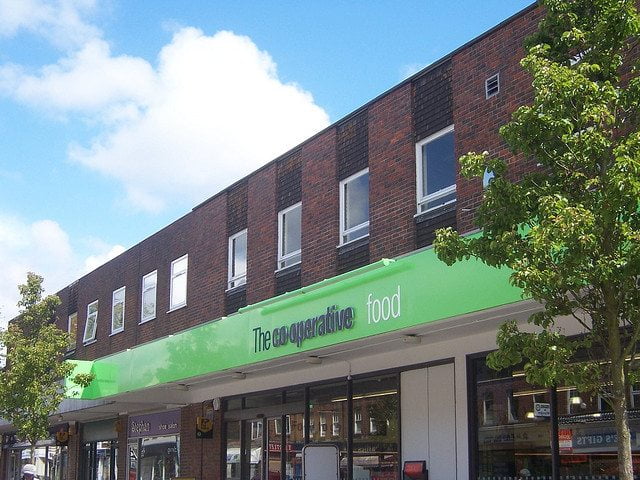 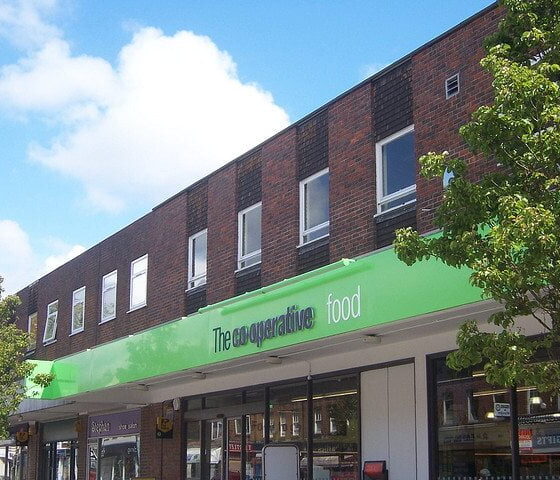 The Co-operative Group has been named as Ethical Consumer magazine’s most ethical UK company, with readers voting for the firm despite its recent troubles.

The Co-op came out on top of a readers’ survey marking the 25th birthday of Ethical Consumer magazine.

Also among the top 10 are cosmetics retailer Lush, ethical bank Triodos, and the renewable energy suppliers Good Energy and Ecotricity.

“Over the past 25 years the Co-op has been at the forefront of the ethical consumer movement,” said Ethical Consumer co-director Tim Hunt.

“From its supermarket, which was the first retailer to stock only Fairtrade bananas and ban products from the occupied Palestinian territories, to the pioneering ethical policy of its bank, the Co-operative Group has been a genuine ethical trailblazer.”

In recent years however, the Co-operative Group has been embroiled in a number of scandals.

Lord Myners, a former member of the Co-operative Group’s board, recently published a review that condemned the group’s governance. It labelled the board as “manifestly dysfunctional” and highlighted the urgent need for reform.

The group also reported a “disastrous” £2.5 billion loss for 2013, marking the firm’s worst performance in its 150-year history. However, the group has pledged to stay true to its ethical roots.

“Many commentators have had their knives out for the Co-op Group in recent months,” Hunt said.

“Ethical Consumer’s readers however are able to see through the spin and realise that despite the problems the Co-op remains an ethical business at heart – at least for the time being.”

At the other end of the scale, Ethical Consumer readers voted Nestlé as the least ethical company.

The magazine notes this is most likely because of the food and beverage company’s marketing of baby milk, which has inspired a decades-long boycott.

Critics claim Nestlé’s aggressive strategy has contributed to the deaths of babies in poorer countries, because the infant formula is often mixed with contaminated water or improperly used.

“Our poll shows that people still feel strongly about Nestlé even after so many years, despite the company’s best efforts at greenwash by using Fairtrade chocolate in some of its products,” Hunt added.

Also named and shamed in the bottom 10 are Amazon, Shell, Tesco, Barclays, Exxon, and Coca-Cola.

Respondents were also asked what they think will be the most important developments in ethical shopping over the next 25 years.