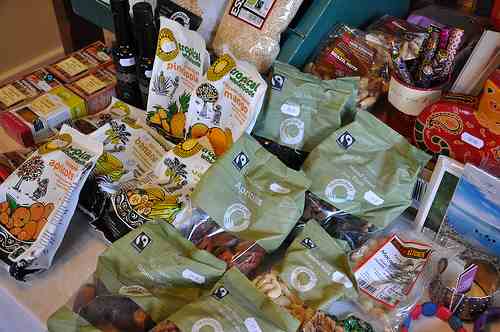 Responsible consumption products, such as organic, fairtrade and natural goods, have conquered a substantial share of the market and are no longer niche products, according to experts in the US.

The research referred to all those products classified as fairtrade, organic, natural or ecological, which used to attract a small number of buyers but now have a larger share of the market.

Analysts observed point-of-sale data from nearly all American retail chains and found that ethical products accounted for 15% of all sales in these chains, growing about 9% annually over the past three years—and representing up to 70% of total growth.

The research also observed that most of this growth regarded smaller, specialty brands and not the so-called A brands, the biggest ones, which have a limited offer of responsible goods and might be harmed by this lack in the future, if consumers become more aware.

Blue & Green Tomorrow is holding a debate on September 10 on “Free trade trumps fair trade in helping developing economies“, where advocates of free trade and fair trade will discuss which model helps developing countries the most. The event is part of Sustainable September, our month-long celebration of sustainability. Tickets for the event are available here.