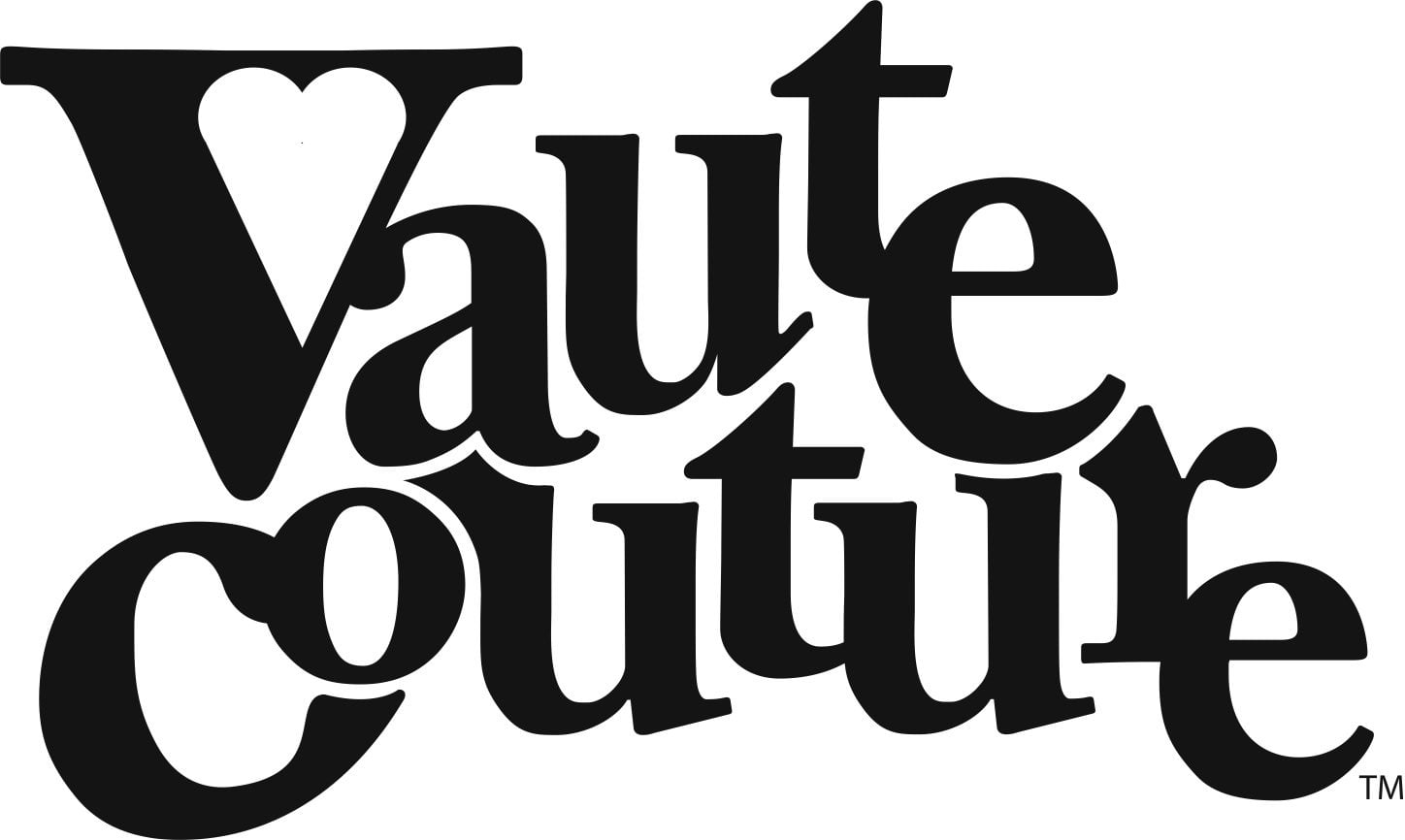 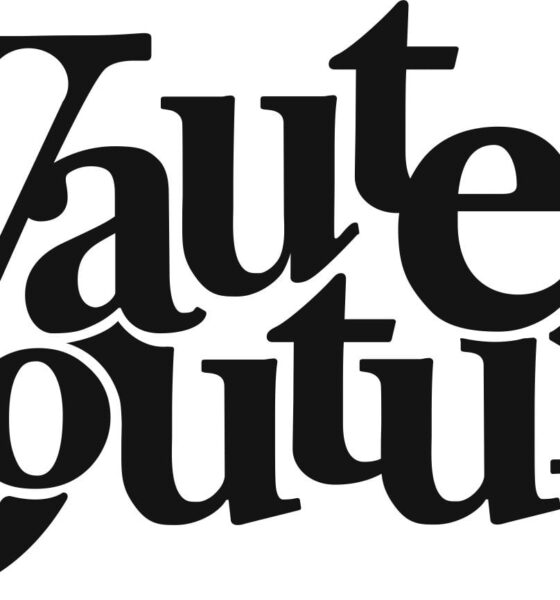 Vaute Couture is an American fashion firm, defined as one of the most innovative businesses in New York, focusing on animal-free clothing, in order to provide items that are both highly classy and vegan.

Vaute – standing for Haute Couture but with a ‘v’ for vegan – was founded in 2009 by Leanne Mai-ly Hilgart is the ‘Rebel of Fashion Week’, according to US media.

Hilgart wanted to create classy and stylish apparel and fabrics but “keep the animals out of the equation”, in order to avoid the suffering involved in the production of fur, silk, leather and wool.

She eventually succeeded, despite the financial crisis, and launched a range of products that are vegan, made of recyclable and recycled fibres, locally produced and resistant. Last but not least, Vaute’s clothes also have a unique design and are much loved among vegan celebrities such as Alicia Silverstone.

Silverstone once said, “Love these styles, I love even more what this company stands for.”

Vaute has recently launched a limited series of t-shirts promoting the cruelty-free campaign by the Humane Society International (HSI) and carrying the slogan ‘No Bunny Deserves to be Tested On’.

Hilgart said, “I strongly believe that animal cruelty should always be out of fashion – and that applies to cosmetics too – so I was honoured to team up with the #BeCrueltyFree campaign. A rabbit seemed the natural choice for my design, because they’ve come to symbolise the suffering of animals dying for our beauty. No animal should have to endure that, and I’m proud that Vaute Couture can be part of the #BeCrueltyFree movement for change in Canada and the rest of the world.”

Ethical retailer of the week: efergy

Ethical retailer of the week: Cebra

Ethical retailer of the week: Wills

Ethical retailer of the week: Nkuku