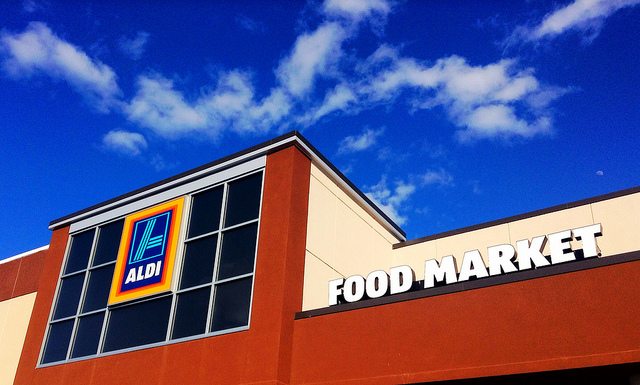 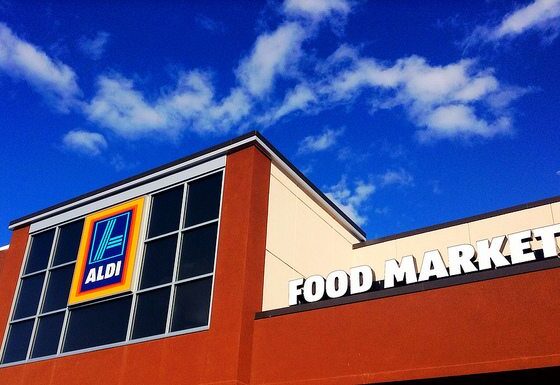 Whilst UK supermarkets are beginning to compete against each other on ethical aspects, the rise of discounters Aldi and Lidl could threaten the progress made, according to a new report.

In a guide Ethical Consumer ranks 11 supermarkets on their ethical and environmental ratings and looks at how the price war between supermarkets could affect this. Over the last two years Aldi and Lidl have both seen their market share grow significantly, with neither particularly focussing on ethical claims. The guide notes that other sectors, such as clothing, clearly show how price competition can “exert a downward pressure on ethics”.

However, the guide notes that the discount stores rank mid-table when it comes to ethics. Additionally, scandals, such as horsemeat being sold as beef and the prawn industry being involved in slavery, have affected mainstream stores as well as Aldi and Lidl.

“What we see here is a global food system of such size, dynamism and complexity that attempts to maintain ethical standards are, at best, running to keep up. [In the rankings] Aldi and Lidl rank mid-table of a poor-scoring bunch, rather than noticeably behind,” the guide adds.

The Fairtrade Foundation also notes that whilst low prices may have enticed shoppers for the discounters, they are increasingly promoting quality and ethics in a bid to keep the customers they gained during the recession.

Louise Valducci, from the Fairtrade Foundation, said, “With growing influence comes growing responsibility. The ‘big four’ are slashing prices in a bid to compete with the discounters. As the price wars intensify, there is a risk that ethical commitments might be reconsidered, or suppliers might be squeezed, in a race to sell at the cheapest possible price.

“But if they champion fairtrade and other ethical produce, Aldi and Lidl have the opportunity to show that good value for consumers and a fair deal for producers can go hand-in-hand.”

The Co-operative and Marks & Spencer were named as the best buys by Ethical Consumer. Despite topping the table, Waitrose only received a middle rating for the management of workers’ rights in its supply chain, meaning it missed out.

The ‘big four’ – Asda, Sainsbury’s, Tesco and Morrisons – made up the bottom of the table.