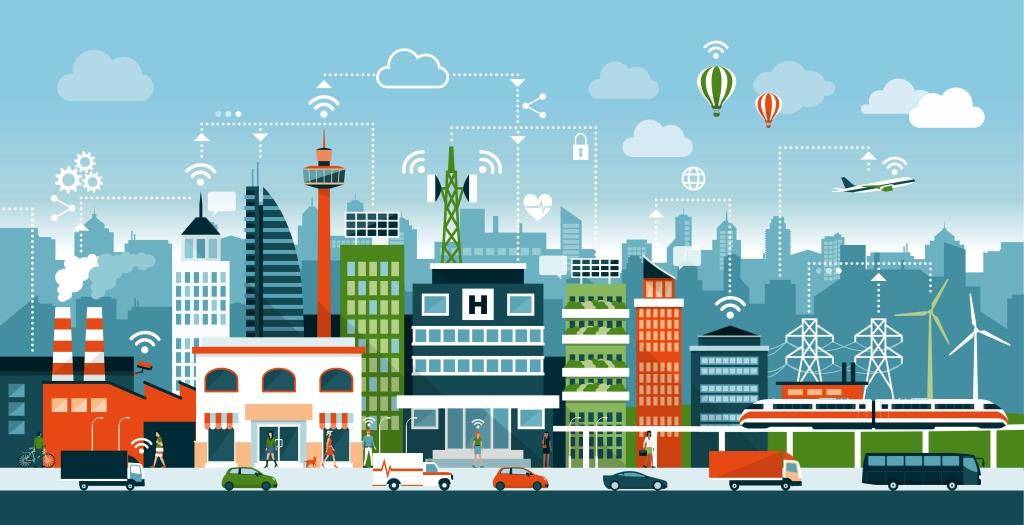 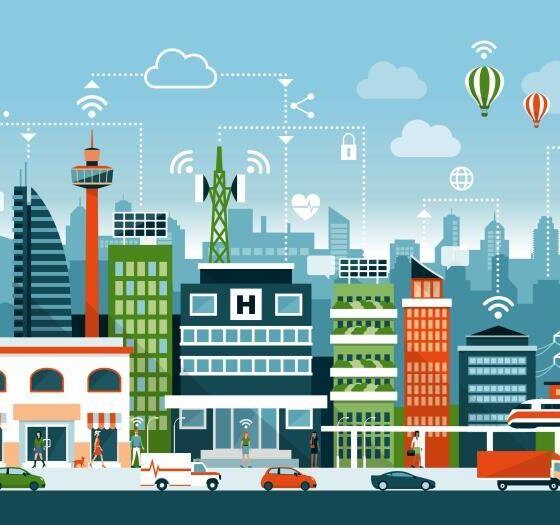 The 10 Most Sustainable Hospitals In The World

When someone heads to the hospital, the primary thought on their mind is feeling better. Few give pause to consider how caring for their health impacts the well-being of the planet. However, medical facilities create a tremendous amount of waste daily and consume single-use plastics, energy, and water voraciously.

Facilities that go above and beyond to protect the planet we share deserve our praise — and patronage. Here are the top 10 greenest hospitals spanning the U.S. and the globe. Their innovations show other organizations how they can make their practices more eco-friendly.

Many people think little about the buildings they inhabit, but from the manufacturing of materials to their transport, both residential and commercial construction uses a ton of resources. LEED certification stands for Leadership in Energy and Environmental Design, and the University of Colorado Health Medical Center is one of the first teaching hospitals to construct multiple classrooms utilizing this technology.

When the lights go off in a hospital, chaos can result. Temperature-sensitive medications lose integrity, surgeries are disrupted, and patients panic. This is particularly true when a hospital deals primarily with children who often fear the dark in addition to having anxiety about feeling sick.

Children’s Hospital of Pittsburgh strives to keep the lights on in an eco-friendly way. The facility utilizes natural light, unlike many hospitals that design rooms with few if any windows. It’s one of the few health care operations that offers a recycling program on-site.

Despite their education, many in the health care field fail to take adequate care of their own exercise needs. University Hospital of South Manchester, Wythenshawe Hospital, seeks to reverse this and help the planet with its bike-to-work program. The facility won an Ashdon Award for reducing carbon dioxide emissions by 28% since implementing a sustainability program in 2007.

The facility heats itself through the use of a biomass boiler. Instead of burning fuel oil or coal, the technology uses sustainable wood pellets.

Canada takes environmental sustainability seriously, and the Sunnybrook Health Sciences Centre stands as proof. What happens to anesthetic gases when they’re no longer needed? Releasing them into the atmosphere can prove dangerous, but Sunnybrook uses gas scavenging to prevent the release of these gases into the air.

The center says these improvements will save $2.6 million and reduce emissions by 8,965 metric tons annually. The facility plans to institute further environmental initiatives over the next two years.

Many of today’s medicines find their origin in plants, and the Great Ormond Street Hospital, Morgan Stanley Building, strives to remind patients and staff of this with the Chris Beardshaw-designed garden atop the building. The RHS Chelsea Flower Show features blooms from the establishment, but the colorful profusions draw several pollinators as well. Created with input from child patients at the facility, the garden also features sculptures and a relaxing water feature.

Additionally, the organization partners with local farmers markets to stock the hospital cafeteria. The patients and staff enjoy healthy, organic meals and the planet benefits from fewer carbon emissions used during food transport. The facility also boasts a recycling program that diverts over 2,000 tons of trash from landfills.

The Vivian and Seymour Milstein Family Heart Center is the first hospital in the Mid-Atlantic region to win LEED gold-level certification from the U.S. Green Building Council. The building’s climate wall reduces energy usage by 30%. The facility also uses high-efficiency lighting that turns on and off automatically when the room is not in use. The organization removed all mercury from devices from inpatient areas and decreased the use of chemicals such as glutaraldehyde and ethylene oxide.

When Hurricane Maria devastated Puerto Rico in 2017, the VA Caribbean Healthcare System provided care for many of the Coast Guard members dispatched to help cleanup efforts in the region. For the first time in 2018, the facility won three national environmental awards for modernization efforts. The building holds LEED certification and reduced the use of potable water by 21%.

The organization uses low-flow water devices throughout the facility. It’s implemented a rainwater harvesting system with a cistern capable of holding 160,000 gallons for sterilization and use.

Way back in 2008, the Advocate Illinois Masonic Medical Center became the first hospital in Chicago to earn the prestigious ENERGY STAR certification. Since then, it has continued its green initiatives. The building design features a 50% green roof and a spacious park behind the facility. The organization plans to switch to 100% renewable energy by 2030.

In 2017, the facility reduced emissions by the equivalent of burning over 370,000 gallons of gasoline and recycled over 3,500 tons of waste. It also planted 275,000 tree seedlings over the past decade.

The Cleveland Clinic recently announced plans to become carbon-neutral by 2027. In 2017, the facility created a 4-acre park and planted 300 trees. It instituted a “kick the can” initiative, encouraging employees to recycle by providing fewer garbage cans and more recycling bins. In 2018, Practice Greenhealth named the Cleveland Clinic as one of its top 25 for Environmental Excellence.

The top 10 hospitals listed above lead the way in environmental sustainability. Other facilities should follow the lead of these innovative organizations in making their own buildings greener. Human health, after all, is intricately linked to the health of the planet we all share.