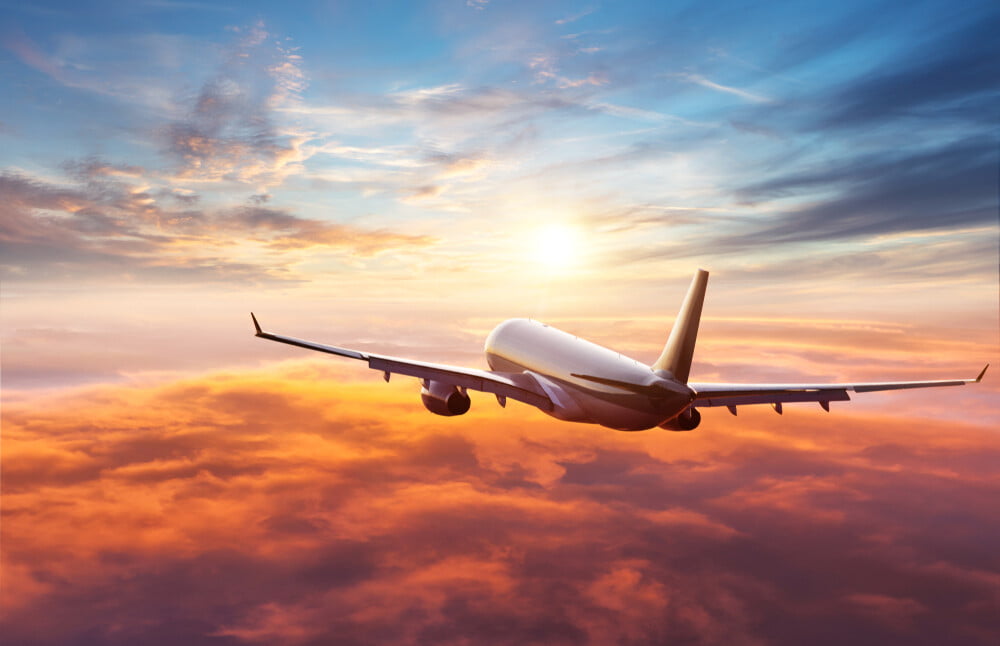 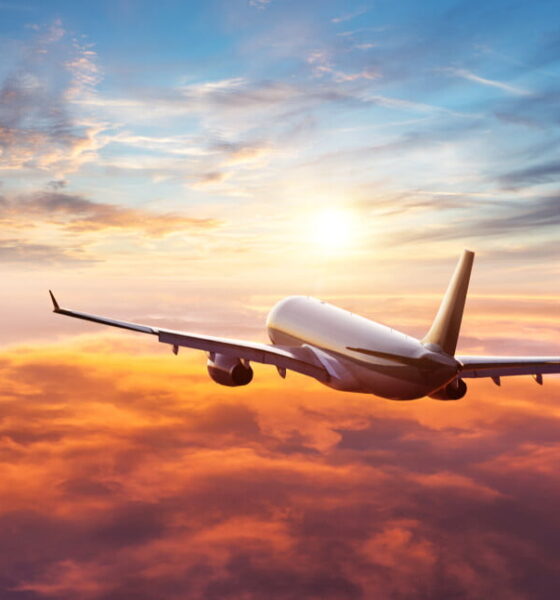 There is a lot more interest these days in sustainable aviation. At the beginning of the year, Fortune published an insightful article on the future of sustainability in the airline industry. A lot of these initiatives have been put on hold due to COVID-19, as airlines are struggling with historic shortfalls. However, many of them can still be implemented.

Here are some ways that aviation is becoming more sustainable.

The Growing Use of Natural Fuel

Could renewable fuel change the future of the airline industry? Will it lower the carbon footprint of airplanes around the world?

DW reports that it is already possible to use natural fuel to power planes. Hydrogen can be produced with electrolyzed water, which is able to power many aircrafts. These PtLs are preferable to both fossil and biofuels, but they are costly. However, as DW reports, these costs will drop.

Rubber became an industrial bulwark when used for the first time in 1839. The invention of the car and its popularity helped propel the profile of rubber into the aviation industry’s consciousness as a vital compound for a variety of uses. In automobiles, rubber was important for tires and internal components; the same would hold for the aviation industry. However, early light aircraft did not need or have wheels, but the Wright brothers’ early model used cork, paper and bamboo, and was powered by a simple rubber band. As aviation grew and added wheels to the mix, rubber in automobile tires served as a great inspiration to the industry to allow for safe take-offs and landings.

Over time, the aviation industry has developed a variety of advanced mechanisms used to propel aircraft safely.

Here are a few parts of an aircraft that use rubber sealants with hydraulics:

High temperatures require special seals that withstand such an extreme environment in aviation. High-temperature gaskets and rubber seals are crucial to maintaining safety. When you need a gasket, safety cable or rubber seal-based o-ring, the elastomer must meet higher standards. OEMs like Apple Rubber focus on creating elastomers that create high-exhaust seals made of special-grade silicone rubber, providing the perfect heat, fire and thermal resistance needed in aircraft.

There are a number of ways that new technology can make flying eco-friendlier. It isn’t just about making the airplane use less energy and produce fewer carbon emissions for every mile flown. The goal is also to minimize the distance that needs to be flown, which reduces the carbon footprint as well.

New technology can make it easier for airlines to choose the flight paths that require the least travel distances. This helps them reduce their carbon footprints considerably.

Eco-Friendly Aviation is Clearly the Future

There are a lot of ways that airlines can become a lot more sustainable. The three benefits listed above are perfect examples. There will likely be other options for airlines to embrace sustainability in the months and years to come.