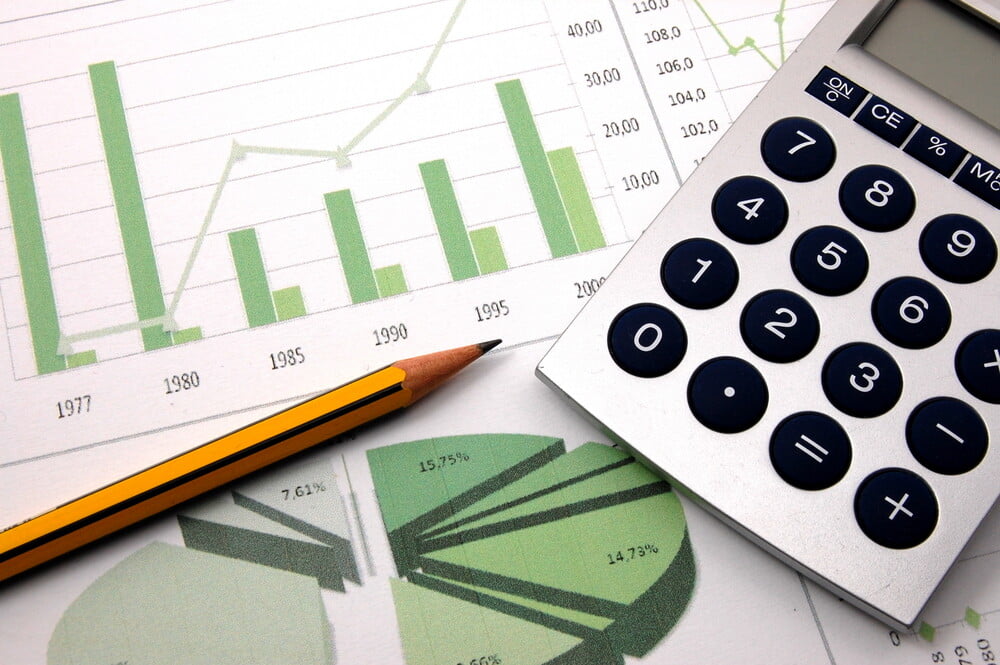 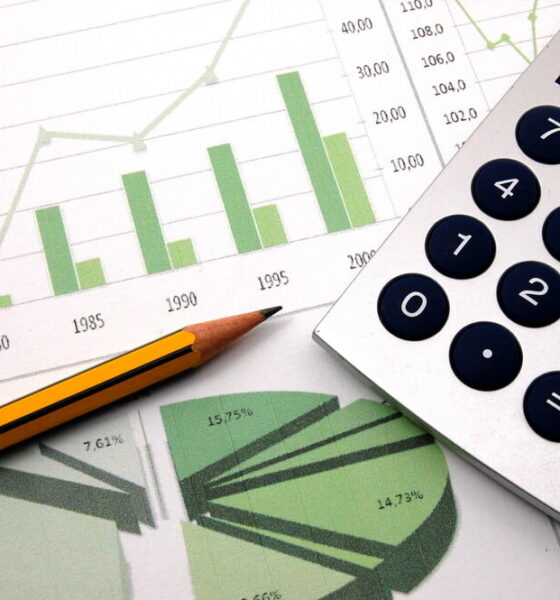 How Digital Lending is Making the Financial Industry Green

The financial and banking industry is hardly known for its wholesomeness. In fact, a few years ago, a study in the United Kingdom showed that banking executives caused more damage to the economy than benefits. However, the industry has started to take a new turn in recent years. According to American Banker, part of its new socially responsible mission includes focusing on sustainability.

There are a number of ways that sustainability is being embraced by the financial industry. One of the biggest ways that financial providers are reducing their carbon footprint is by focusing more heavily on digital lending.

How Digital Lending Improves the Sustainability of the Financial Sector

Over the years the power of the Internet has changed the way many companies do business, the financial sector is no exception. Although digital lending has been around since the 1990s, a more prevalent Internet is making this form of lending much more commonplace. Of course, during the 2007 to 2009 U.S. recession, the country saw a decline in loan approval and borrowing in general, but those days are far behind us now.

Studies have shown that as the country regained its economic footing. Internet access also became more prevalent, which led to consumer confidence in online transactions.

According to TheFinancialBrand, a digital publication focused on marketing and strategy issues affecting retail banks and credit unions, the U.S. has seen an uptick in paperless underwriting, borrower portals, and PDF documentation. Additionally, the country has a renewed interest in online loans that haven’t been seen since pre-recession days.

But what is a green financial industry, and what role does it play in today’s economy? Green finance is a relatively broad term used to delineate financial investments that contribute to projects and initiatives that benefit the environment. And the benefits are twofold; it funds project preparation and land acquisition costs while also helping to spur the economy.

Millennials and the Digital Age

Although there is a percentage of consumers that still value customer interfacing, many people, especially millennials, prefer digital interactions like paperless correspondence, for example. What was once considered an alternative is progressively becoming the standard when it comes to the lender-borrower relationship.

Why is this happening? Well, there is a myriad of reasons, one of which, is the prevalence of digital tools that facilitate self-service and collaborative interfacing, alike. In layman’s terms, the new business model for most banks is one that supports both the autonomous and collaborative customer-experience.

Whether the end goal is to fund a green project or to obtain a personal loan, borrowing that is facilitated through digital means allows consumers to get more bang for their buck. A loan secured through digital means represents a tremendous value to the consumer, allowing them to see loan offers from multiple lenders almost instantly. For example, students to go online to find personal loans to fund their college education and even have a cosigner be attached to the loan process in order to get a better interest rate.

In the past, this process took weeks and hundreds of pages of paperwork to go through underwriting. Now lenders are leveraging big data and AI-powered technology to determine lending terms for applicants. According to a survey conducted by digitalbankingreport.com involving upwards of 200 financial service organizations, many borrowers state that their biggest frustration with regard to the lending process is the amount of paperwork involved. And in response, many financial institutions are becoming acclimated to this modern-day lender/borrower dynamic.

Does this mean that loans will be easier to get? No, it simply means the process of securing and managing the lifecycle of the loan will be a smoother process for the lender and borrower, alike. It also means that they will be more sought after by companies that are concerned about sustainability in the years to come.

Digital Lending is a Game Changer for the Financial Industry

The financial industry is changing considerably in recent years. Its new focus on sustainability is one of the biggest developments of the 21st Century. A growing number of financial institutions will develop new digital lending services to reduce their carbon footprint and reposition themselves as leaders in the green movement.