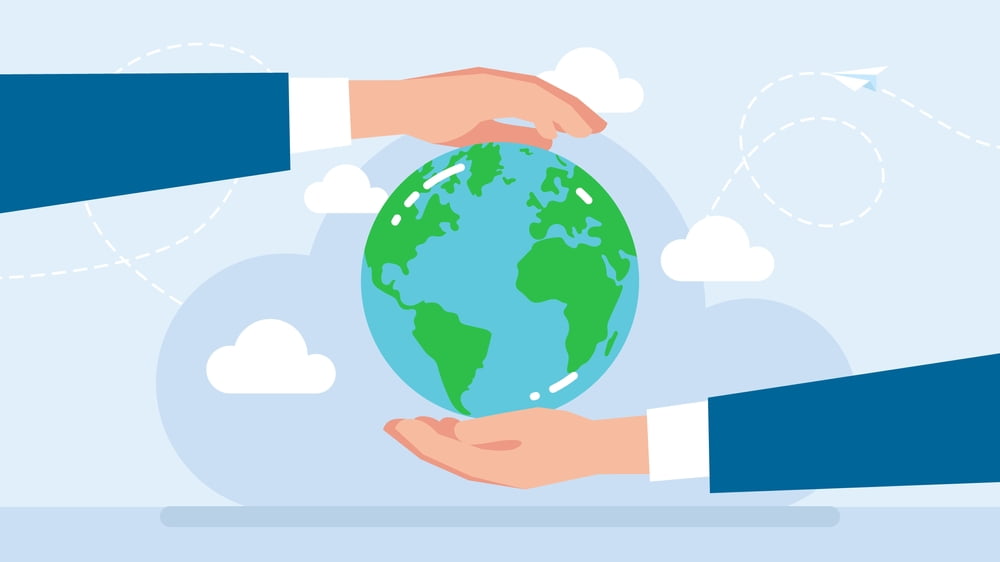 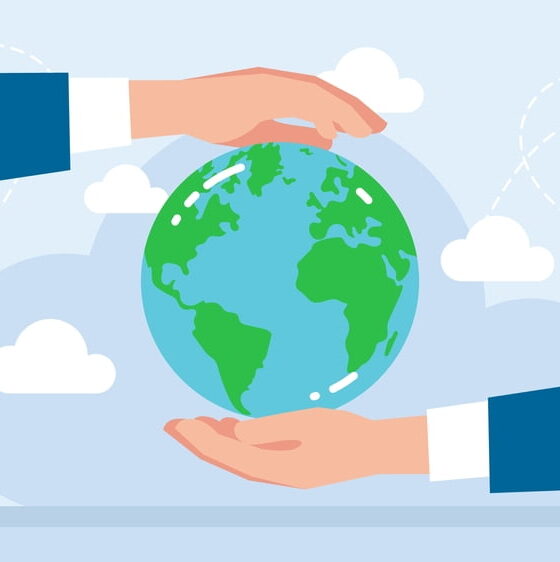 Taking all of the steps that you and your business can take to adopt more eco-friendly practices is very important in our current climate. However, the world of business isn’t as localized anymore, as those who are taking action are rightfully opening themselves up to the global community. This is going to have wide-reaching implications for any business striving to promote sustainability, as well as those that have been reluctant to recognize its benefits.

Globalization has allowed almost any business to extend to the far corners of the world. However, to make the most of the opportunities afforded by globalization, you’ll likely need to become proficient with the most popular languages in the global market.

Globalization pushed English to the fore, as does global warming

With the US, UK, and Canada being predominantly English-speaking nations, as well as so many other nations – especially in Europe – as well as many people who speak it fluently as a second language, English has become the default language of world business. An astonishing 20.77% of the world’s GDP existed withing English countries in 2018. Chineseis just behind, but both are more than three times as common as Spanish.

For businesses looking to expand internationally, this automatically makes improving with online language learning classes for English essential. Business relationships are all about clarity, trust, and communication. So, having a firm grip on the English language is key.

Many practices like working from home reducing your emissions are becoming more widely adopted and sought-after, so businesses are getting accustomed to streaming meetings. As such, perfecting English for use in an English-speaking country isn’t as necessary anymore, but knowing it well enough to be able to communicate in a video call is.

Even more importantly, to successfully influence others and reach those whose businesses are still falling behind the green standard, you’ll most likely need to be able to communicate well in English.

Getting in on the turnaround in the English-speaking world

It wasn’t too long ago that the best countries to be a social entrepreneur were the UK, Canada, and the US, but now, after a COP26 summit that grossly failed to impress onlookers, the UK and US are particularly getting criticized for falling behind on climate change objectives.

This was only made worse during the last presidency of the United States. In 2016, fears among those hoping for a greener future hit a fever pitch when Donald Trump came into office, with his long history of claiming that global warming is a myth. Now, there’s a new president in the US who claims to want to turn around one of the world’s largest polluting nations.

If Joe Biden’s Build Back Better bill does do as it says, there will be a tremendous amount of opportunity in the US for businesses that already know and can demonstrate what it takes to go green. It’s said that clean energy, electric vehicles, and extreme weather defenses will be the focus of Biden’s $555 billion in incentives, investments, and tax credits. Many will be looking for consultants and partners to capitalize.

As the US is the second-worst polluter by a wide margin, releasing more than half of the CO2 of China and double that of India, heavy investment is needed to make business green in the country. As an entrepreneur who has been able to demonstrate and uphold green principles, if you can communicate with US businesspeople, there’s an opportunity to make the most of your green acumen.

Going green isn’t just good for the planet: in the current space of global business, it can also open up new avenues for your business to explore – particularly in English-speaking nations.