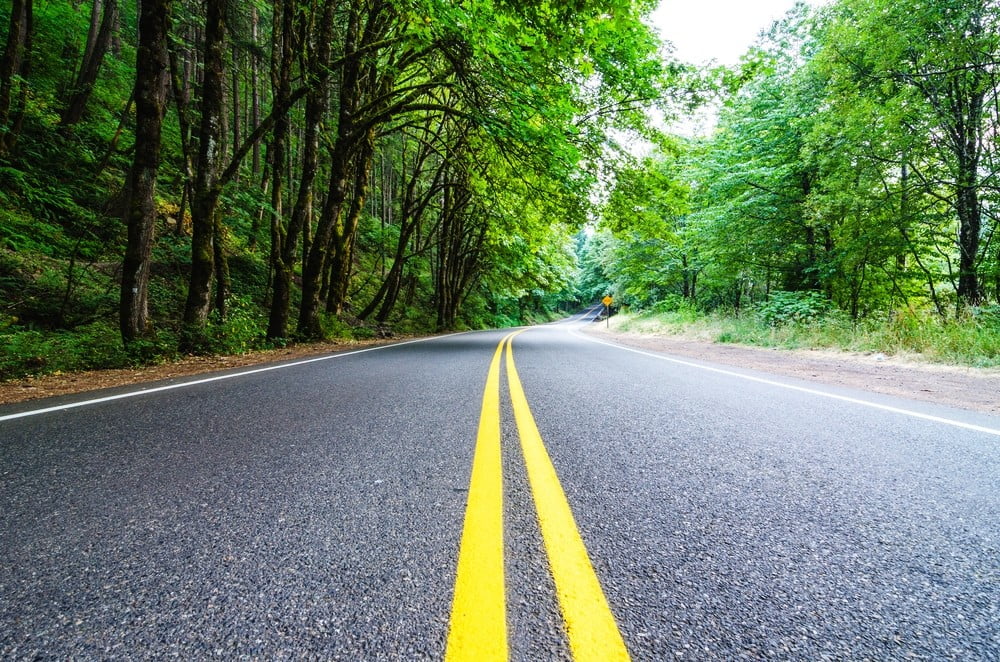 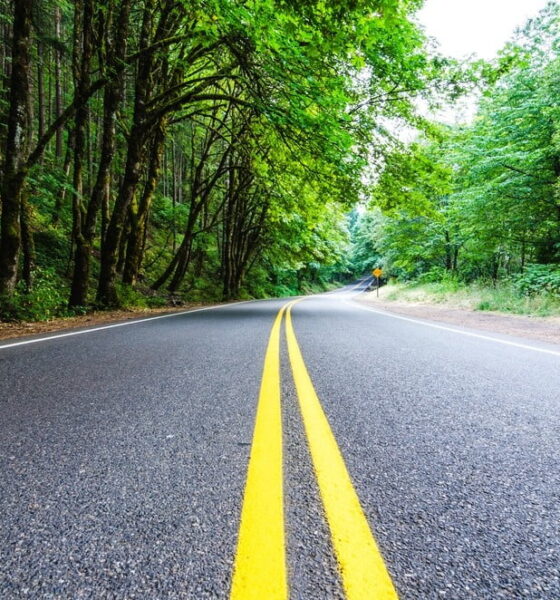 The Future of Sustainable Roads and Motorways

It is sadly true that science fiction is not often a reliable predictor of technological advancements. For example, 1989’s Back to the Future Part II imagined flying cars to be very much a part of the fabric of society by 2015 – and yet here we are entering 2018 with barely anything resembling the concept. But when you start to look into the future and, in some cases, the present of roads and motorways, many of the ideas sound like they are coming straight from a sci-fi film.

Visions like driverless cars and self-repairing concrete seem futuristic but we might very well see them soon becoming a common aspect of transport. But how much of these ideas are rooted in reality and which are likely to be confined to fiction? Speaking to Maltaward, a civil engineering contractor with years of experience working on British highways, I learned about how modern technology is changing roads and motorways, and what we could expect in the future.

There’s no doubt that Britain is one of the leading innovators in technology on roads. It was one of the first countries to introduce active traffic management, in which traffic flow is controlled on very busy roads with techniques including variable speed limits and the use of the hard shoulder, which are controlled and relayed to drivers using overhead road signs. This concept has evolved into something know as smart motorways, in which drivers can be made aware of closed lanes as well opening the hard shoulder for traffic use and changing speed limits as necessary.

Stretches of road across England have been converted into smart motorways with plans for significantly more to be deployed over the coming years. If the scheme is successful in improving traffic flow and reducing accidents it is likely that smart motorways will be the norm, and the concept could be exported across the world.

Not every idea is a good idea

Many of the technologies that are being imagined for roads are created in order to help reduce congestion and the overuse of roads that is becoming a serious problem in virtually every city around the world. China’s imaginative traffic straddling bus was one such idea. The concept saw a mode of transport that would ride on tracks over a traditional road, allowing enough space for two lanes of traffic to run underneath it.

Perhaps unsurprisingly, this project ultimately ended in failure when 32 people from an investment firm that was funding the project were arrested with the suggestion of financial foul play. It was also revealed that there were serious concerns over the cost and practicality of the scheme.

But of course, it’s not just the flow of traffic that can be an issue on the roads. Civil engineering and roadworks can be a source of frustration for motorists, and as well as contributing to congestion, these can be a drain on resources that could otherwise be used to fund potential new ideas for integrating technologies into motorways.

One concept that has attracted attention is the idea of ‘self-healing concrete’. Researchers at the University of Cambridge, University of Bath and Cardiff University have been working on a concrete blend that features bacteria. When water enters a crack in the concrete, the bacteria get to work, producing limestone and sealing the gap before it widens.

This technology has the potential to virtually eliminate potholes, which present their own specific dangers to cars and cyclists. It remains to be seen whether it will translate effectively from a lab environment to the real world.

One of the most famous innovations that has the potential to change the way that we use roads has nothing to do with the actual roads themselves. Driverless or self-driving cars had previously been largely the preserve of science fiction films until Google’s self-driving car hit the headlines in 2012 for having the potential to be on the roads within only a few years.

Self-driving cars have displayed the ability to recognise and react to very complex issues including roadworks and roundabouts. However, we are still a long way away from being able to consider self-driving cars as an innovation that will be rolled out across all roads. For the moment, we will need to look to technologies to change the roads themselves.

One project that attracted a significant amount of media attention is Solar Roadways. The concept of Solar Roadways is to replace standard tarmac roads with solar panels that would both have the ability to capture solar energy but also function in the same way as the smart motorways as mentioned earlier. The panels would be able to display speed limits, warn of lane closures and more.

Aspects of Solar Roadways have been criticised by some scientists who suggest that the project is either unfeasible on a large scale or prohibitively expensive. Once again, this may be a case of technology not quite living up to its potential, but as the idea advances it could have the potential to be used in the future.