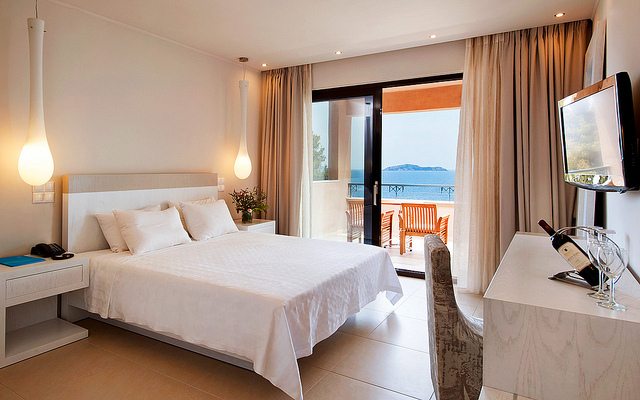 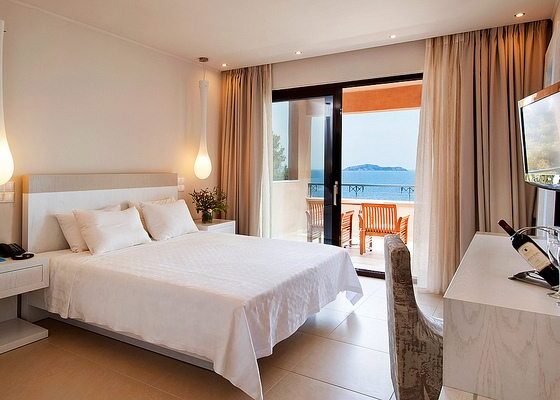 Does fragmentation hinder sustainability in the hotel industry?

There was a time when a hotel group designed, built, owned and maintained its own hotels. With a few exceptions, this is no longer the case. With a complex build and operating structure which includes amongst others, architects, engineers and developers, asset owners and hotel group managers, it is arguably harder than ever to consistently factor in long-term sustainability factors.

The hotel industry, and the broader hospitality industry of which it is a part, has always been fragmented with multiple competing brands from global chains to the single hotel owners. In 2012, the UNWTO recorded 21 million hotel rooms globally. Intercontinental Hotel Group, the world’s largest chained-brand hotel (known for Crowne Plaza, Holiday Inn and InterContinental in the UK), has just 676,000 (3.2%) of these rooms. Its closest competitors, Marriott and Hilton, have 3.1% each.

For a market leader to enjoy just 3.2% market share, and the top three groups to own less than 10%, is evidence of a highly fragmented market in business lexicon. Fragmentation is the opposite of concentration.

A good example of high concentration would be the online search engine market where the top three players, Google, Yahoo and Microsoft, have 96% market share between them. Imagine a universe where just three players owner 96% of all hotel rooms. Unimaginable.

But the hotel industry is not only fragmented horizontally, between competitors, it is fragmented vertically in its ownership structure.

The company that runs the hotel on a day-to-day basis, the brand we will know, such as Intercontinental, Marriott or Hilton, will not own the hotel itself. Of the 4,602 hotels in the Intercontinental Hotel Group, 3,934 operate under franchise agreements, 658 are managed by the company but separately owned, and only 10 (0.2%) are directly owned.

It’s also unlikely that the hotel group will run maintenance or even housekeeping in many cases. In this instance fragmentation is the opposite of integration. Oil companies are a good example of vertically integrated (i.e. not fragmented) industries. Oil companies are active along the entire supply chain from locating deposits, drilling and extracting crude oil, transporting it around the world, refining it into petroleum products such as petrol/gasoline, to distributing the fuel to company-owned retail stations, for sale to consumers.

The hotel industry prides itself on its expertise at hotel management and marketing, leaving the capital-intensive activity of developing, owning and maintaining the physical property asset to others. This reflects the different attitude to risk and capital strength of different players in the industry.

So where does this leave hotel industry from a sustainability angle? Asset owners who are looking at the hotel as a physical asset could be more concerned with capital growth than short-term income necessarily.

Building a hotel in a place with rising property prices makes sense, regardless of the immediate occupancy rates and the external impact on communities and the environment. The hotel, profitable or not, has value. This is true of much of the world’s retail and commercial space.

Hotel managers, whose highest cost is salaries, have very little control, and little motivation in asserting control, over the other costs such as heating, ventilation, air conditioning (HVAC) and lighting that have been centrally specified by a long gone developer and environmental consultant.

While the impact of an individual hotel introducing LEDS, water flow systems, demand response controls on HVAC that supply energy back to the grid when it is needed and other water and energy efficient measures may be small, the impact of 21 million bedrooms not doing so is enormous.

In 2012, the Carbon Trust estimated that the UK hospitality industry (with the eighth largest estate of hotels globally) emitted 8 million tonnes of carbon from energy use alone, the equivalent of 27,000 400-mile flights. The point will not be lost on readers that there is a double whammy here, with many of those flights providing occupants for the hotels.

15,000 hotels have signed up to the World Travel & Tourism Council Hotel Carbon Measurement Initiative in association with the International Tourism Partnership.

This is solid progress, but we still have a long way to go to address the legacy of 21 million hotel rooms already built, as well as the number of new hotel rooms required to cater for the 600 million more tourists in 2020 than the billion that travelled in 2012.

The issue of fragmentation in the hotel industry will be debated in a private B&GT roundtable and subsequently reported in September 2014.

Operating in a global context: sustainability in the hospitality sector