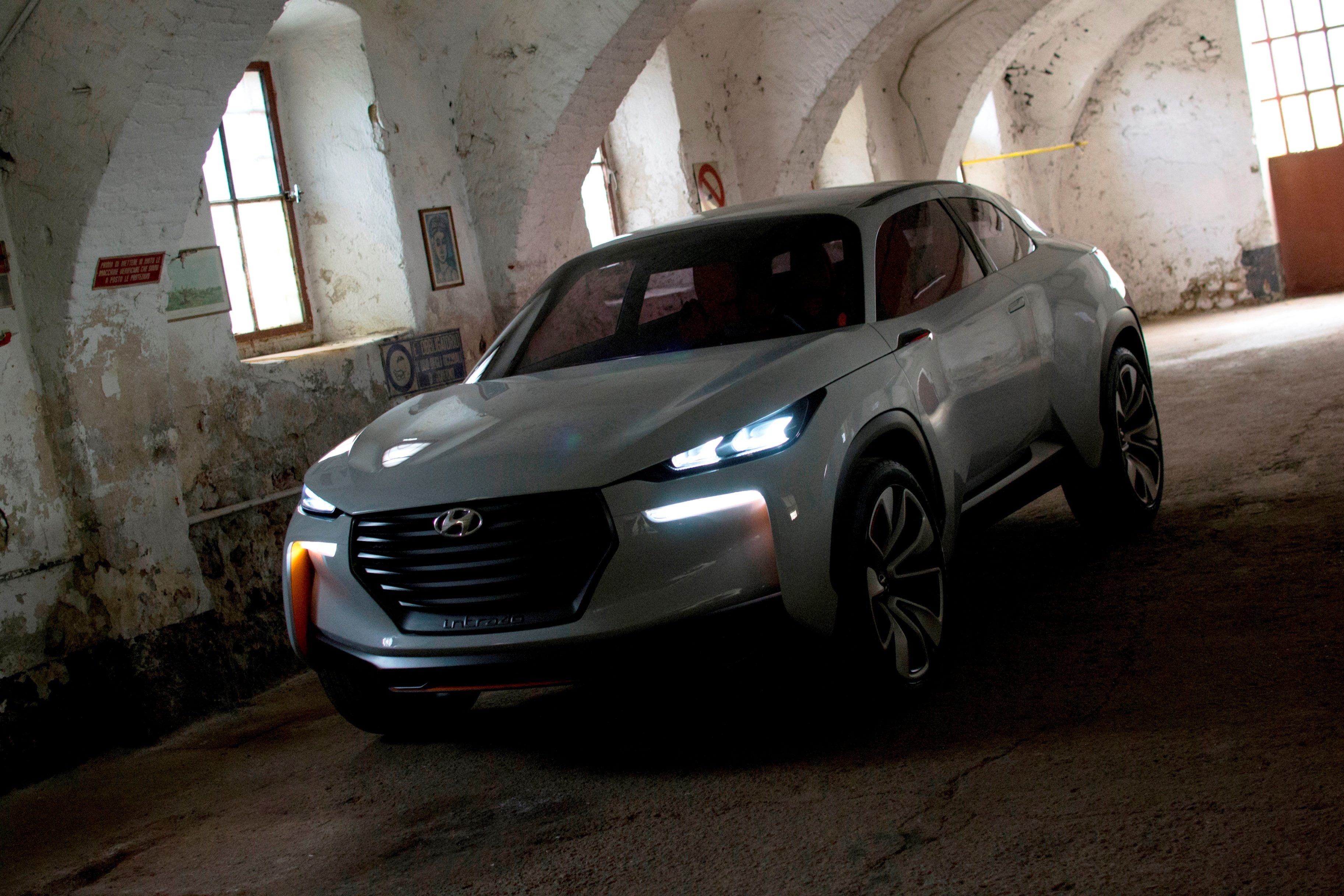 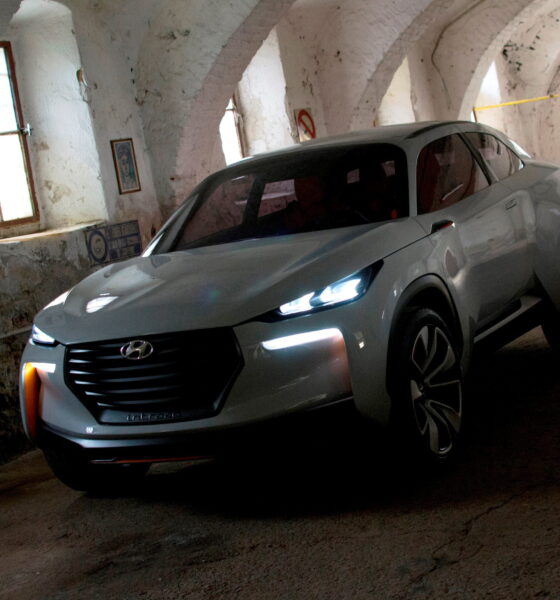 South Korean motoring giant Hyundai has revealed a new hydrogen fuel cell concept car, describing the design as a vision of the automobiles of the future.

The Intrado combines aircraft-inspired aesthetics with a next-generation hydrogen fuel cell powertrain. Using a 36 kilowatt-hour (kWh) lithium-ion battery that can recharge in minutes, Hyundai says its new model could provide a range of 370 miles (595km).

The concept will be displayed at the 2014 Geneva motor show, which opens next week.

“In line with its promise of a motoring future that is more relevant to users’ lifestyles, we have given Intrado a distinctive exterior and interior shape, formed from the lightweight frame that incorporates only what is necessary”, said Thomas Bürkle, chief designer at Hyundai Motor Europe Technical Centre.

“The exterior is defined by a simple yet sporty profile which displays the latest interpretation of fluidic sculpture, while the interior shows how minimal ornamentation will perfectly fit into the varied lifestyles of the millennial generation.”

Supporters have long hailed hydrogen-powered vehicles as a potential holy grail of sustainable transport. Their environmental impact is even smaller than electric vehicles (EVs), as they emit only water vapour as exhaust.

The journey from concept to road-ready technology has been slow, but motoring giants Honda and Toyota have both recently revealed plans to bring out hydrogen fuel cell powered cars in the next couple of years.

“Today, the hydrogen fuel cell is no longer a research project; it is a meaningful choice”, Mike O’Brien, vice-president of product and corporate planning for Hyundai said last month.