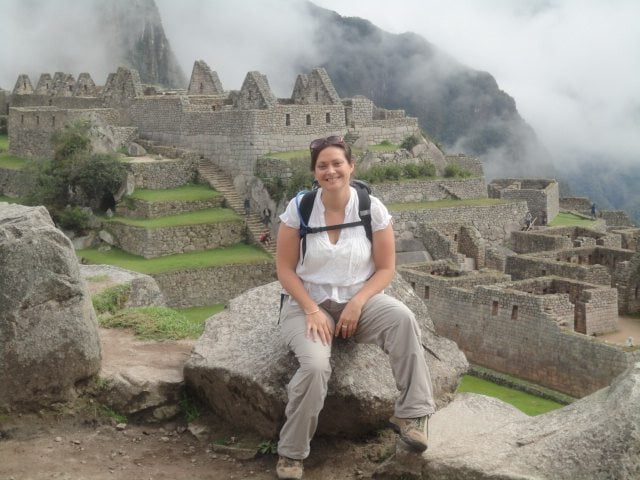 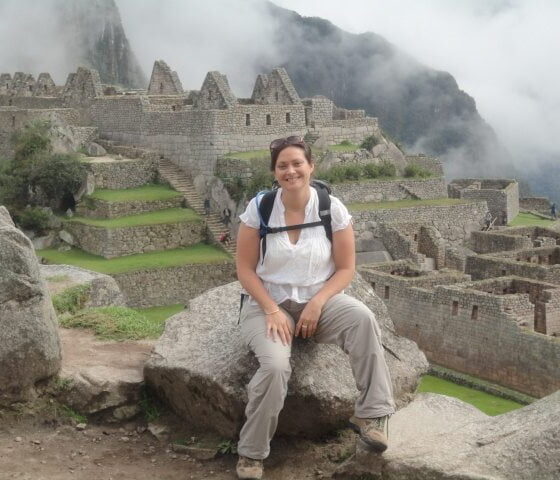 Voluntourism, which allows tourists to experience new cultures while doing good for local communities or the environment, is on the rise – but is it all it’s cracked up to be?

An increasingly popular phenomenon, especially among young people, many travel agencies and charities are moving to offer more volunteering holidays in a range of diverse locations.

But while on paper it might sound like the perfect altruistic getaway, the practice has received criticism over greenwashing claims. Indeed, a closer look reveals that a number of voluntourism experiences are neither responsible nor good for society or the environment at all.

Research published earlier this year by Victoria Smith and Xavier Font, as part of the International Centre for Responsible Tourism at Leeds Metropolitan University, suggested that many of the organisations offering voluntourism experiences – especially the most expensive ones ­– operate far from responsibly in terms of how they treat volunteers, local communities and the environment.

Volunteer tourism organisations target people who want to see the world and who usually have intentions of “do good”. However, they often fail to properly present the projects to volunteers and act responsibly in the various locations.

This can even lead to volunteers having a negative impact on the communities and the environment; for example, if they are unskilled or do tasks that locals could do.

“You get people doing things s that aren’t required and western people paying to do jobs that locals should be paid for doing. It takes away the empowerment of local people”, Smith – a responsible tourism management graduate from Leeds Met, and now a consultant – tells Blue & Green Tomorrow.

“It is common practice in the UK to have a gap year and do some volunteering but a lot of kids just want to have fun or get drunk and this has a strong impact on local people in developing countries.”

Problems arise particularly around education and childcare, where the lack of teaching qualifications or background checks for individuals who look after children can cause major issues. Even police checks are often open to abuse when done by certain agencies.

Volunteering in orphanages in places like Cambodia or Ghana is of particular concern. Orphans seeing a constant flow of different people coming and going can experience abandonment syndrome. Seeing the popularity of this type of volunteering, some local operators even manage to persuade poor families to place children into purpose-built orphanages for the unsuspecting volunteers to look after, in exchange of financial incentives and promises of education.

Smith says, “The demand for volunteering in orphanages is so high that it creates orphanages. Local entrepreneurs and organisations set up orphanages, almost like a business. They would go to rural households and offer parents to take their children to educate and raise them. In Cambodia, something like 90% of orphans in orphanages are not orphans. Volunteers, families and children are being commercially exploited.”

To avoid these negative effects, Smith believes agencies should do a proper assessment to see what communities need and how skilled and qualified volunteers can really benefit local people.

So is responsible voluntourism possible? “People have come to the point of questioning whether it is possible to do good voluntourism at all. The answer is yes, it is, but it’s very hard”, Smith says.

“There is a lot of work that has to be going on behind the scenes. Skilled and trained volunteers have to go where their help is needed and they can have a positive impact on local communities, which must be prepared to deal with them.”

Smith adds that those wishing to take part in such experiences should “do their homework” – just as they would do if they were applying for a job. She picks out the organisation People and Places as an example of a voluntourism agency that does it properly.

“You need to put time and efforts into researching the organisation you are going with and the projects they offer”, she concludes. .

“Find evidence of what they do and what they did in the past, their goals and objectives; find contacts of previous volunteers; look for transparency, consistency, factuality on projects and money. The organisation should talk to their partners in developing countries in an equal, not superior, way.”

When on a responsible holiday, do as the locals do