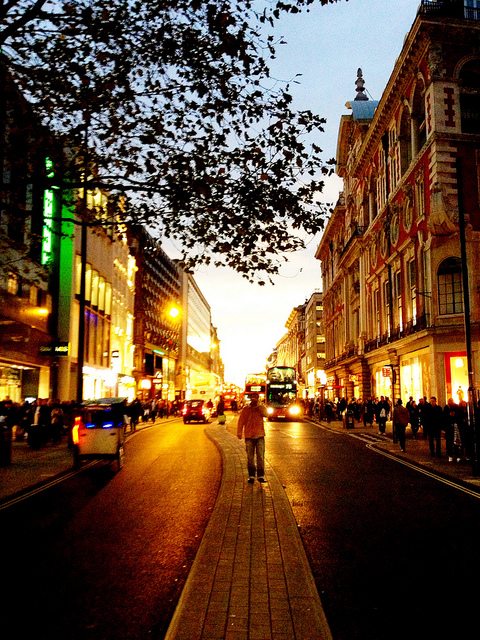 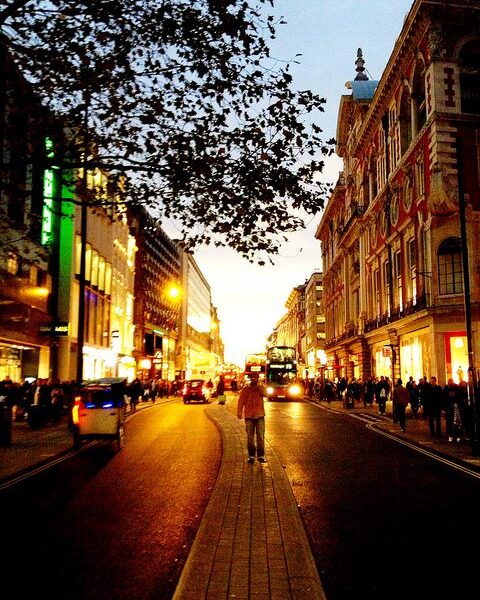 London’s Oxford Street had breached its nitrogen dioxide (NO2) limit for the whole of 2015 by 5 January, according to campaign group Clean Air London, which has blasted London Mayor Boris Johnson for taking “backward steps” around the issue.

Campaigners state that the landmark shopping street has already exceeded the EU limit of 18 hours a year that NO2 levels can be above 200 micrograms per cubic meter of air (ug/m3), the EU’s safe limit is just 40 ug/m3. Last year the annual mean of concentration of NO2 on Oxford Street stood at 139 ug/m3.

Clean Air London has criticised Johnson’s proposed Ultra Low Emission Zone, which would see the most polluting vehicles being charged when entering the zone, for being “too small, too weak and too late”.

Simon Birkett, founder and director of Clean Air London, said, “The Mayor has taken a succession of backward steps on his proposed Ultra Low Emission Zone since announcing it two years ago. The gap between what the Mayor says and what he needs to do and actually does has never been wider.

“Meanwhile, concerns about air pollution, particularly NO2 and diesel exhaust, have risen exponentially. Leading scientists say that many roads in central London will tend to have the highest NO2 concentrations in the world.”

The risks around NO2 and particulate pollution were recently raised by MPs and linked to thousands of deaths each year. The Environmental Audit Committee called for new schools, hospitals and care homes to be built away from ‘pollution hotspots’ after labelling the UK’s air quality as a “public health crisis”.

Clean Air London argues that in order to tackle the problem London needed to ban diesel from the most polluted places by 2020, as coal was banned 60 years ago, with a meaningful intermediate step by early 2018.

Last year Oxford Street was deemed to be home to the world’s highest levels of the toxic compound NO2, the high levels are caused by taxis and other vehicles that use the street, which is one of London’s popular destinations for tourists. Scientists recorded an NO2 concentration of 135 ug/m3 – more than four times the EU’s safe limit.

The Mayor refuted this claim saying that it was an “urban myth” and that London has cleaner air than Paris and other European cities.