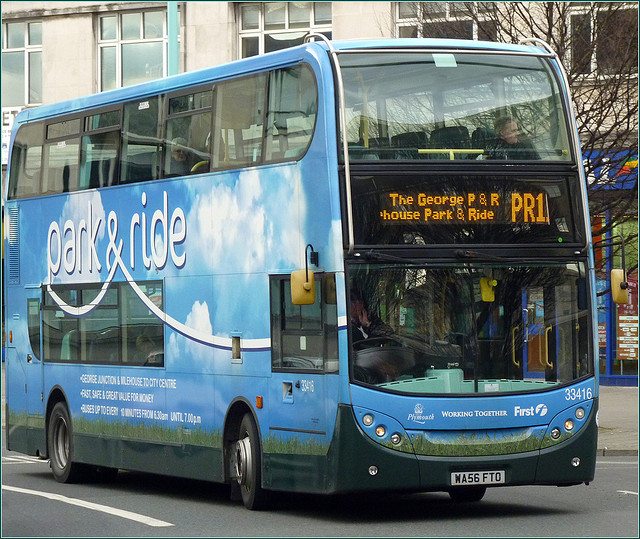 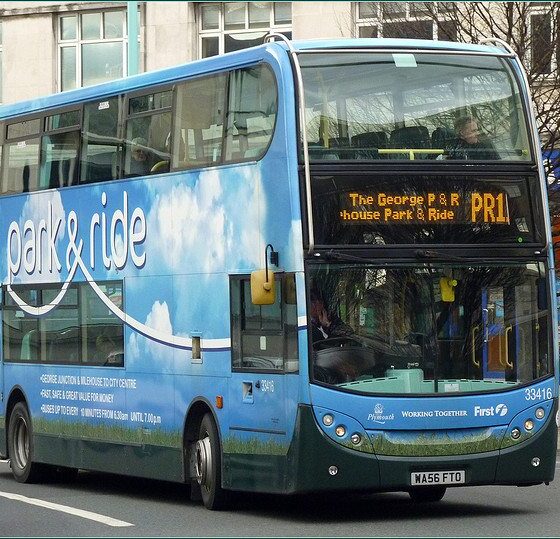 Park and ride schemes not as eco-friendly as first thought

Park and ride schemes in the UK can actually increase traffic and have a negative impact on the environment, according to new research.

In a new series of short films from the University of the West of England, experts talk about transport issues. In one, Professor Graham Parkhurst explains how “most park and ride schemes increase traffic”, instead of working as a mean of sustainable transport.

Bus park and ride schemes were developed for helping traffic flow in historical cities in the UK and were later widely adopted to help keep congestion down and reduce emissions.

Parkhurst spoke of his new study and his previous research dating back to 2000, finding that in rural areas of Britain there are serious downsides to bus park and ride schemes.

He says park and ride schemes are important for traffic management but “there’s an important global environmental disbenefit in terms of greater traffic overall and greater emissions”.

The inefficiencies in the schemes were due to a number of reasons, with extra driving and bus routes meaning the emissions produced outweighed the emissions saved.

Parkhurst said in the majority of rural areas studied, people have to drive out of their way in order to reach the park and ride location. People who also used to use public transport all the way have now started to drive part-way to park and ride schemes, increasing the number of cars on the road.

“Putting all those effects together the relatively small urban traffic reduction is clearly outweighed in climate change terms and traffic terms by the extra traffic generated outside the urban area”, said Parkhurst.

One alternative mentioned by the expert was a link and ride scheme, where smaller park and ride sites are offered along routes of existing public transport services. The idea is to intercept car journeys earlier to ensure global environmental benefits are delivered, not just local ones.