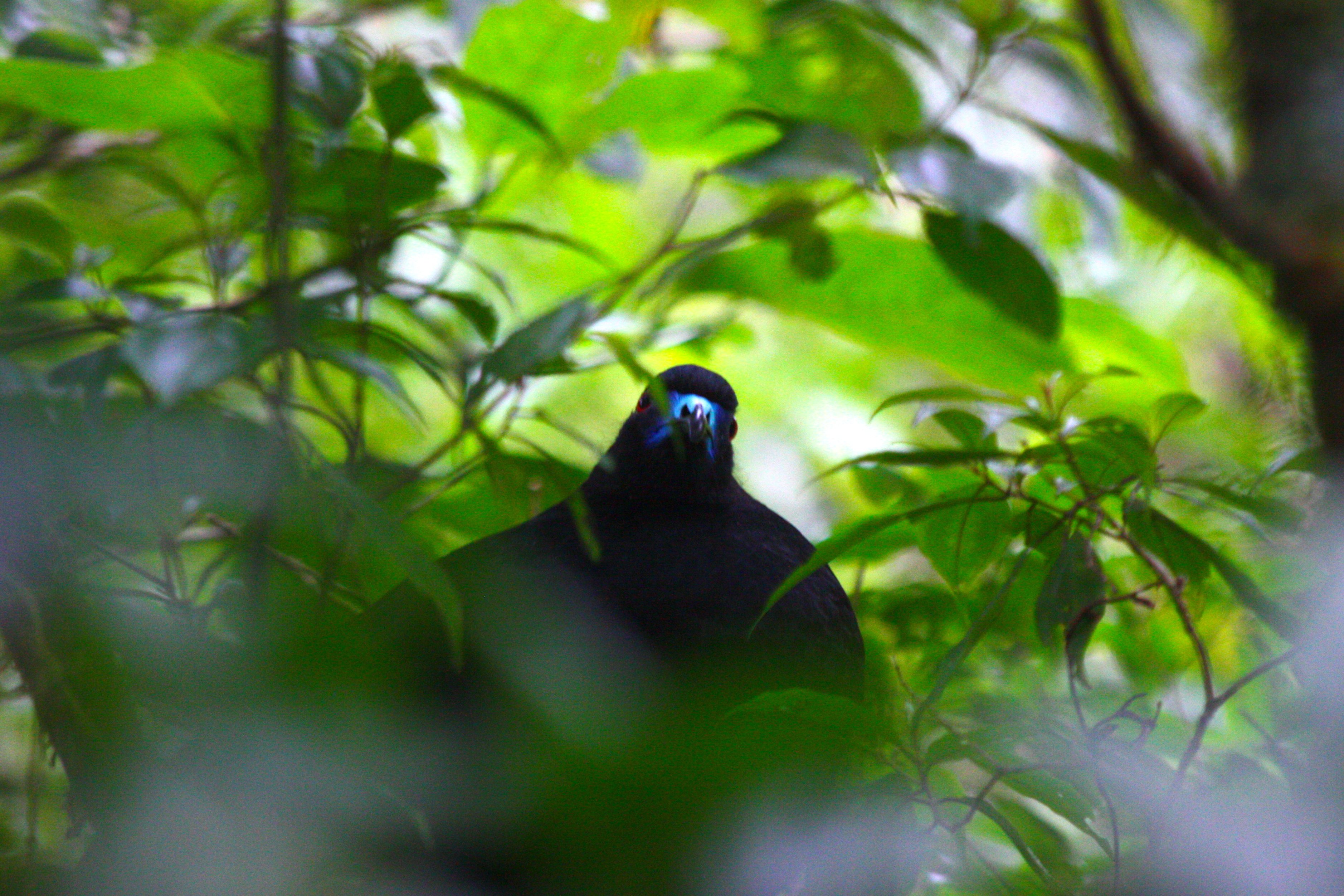 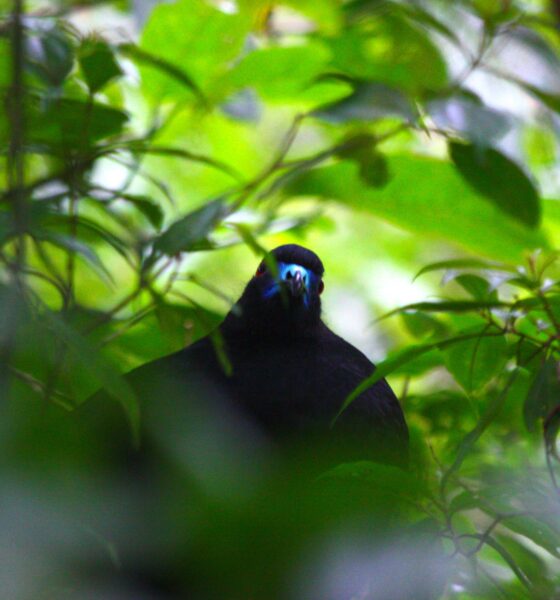 Pura Vida! Costa Rica, where life is so sweet

No-one leaves Costa Rica without the above phrase echoing in their head like tropical birdsong. It perfectly encapsulates the spirit of a country which sees its natural resources as an integral part of its economy and simultaneously manages them with sustainability as a core principle.

My destination for this holiday? Drake Bay, in the Osa Peninsula, nestled in the lush forests of the south-west. It’s not easy to get to, but I’ve been promised virgin-growth rainforests and more wildlife and eye-watering beaches and sun than I can shake a bottle of rum at.

The taxi driver taking me from Palma Norte to Sierpe, from where I catch my river taxi to Drake Bay, points out of the window at passing fields, while rock cristiano blasts from the tinny speakers. Despite the focus on sustainability in the eco-resorts, fisheries and banana and coffee plantations of Costa Rica, palm oil plantations (almost all US-owned) are springing up as the new crop of choice, particularly in the south west of the country.

“All this, used to be bananas. Now its palm oil.”

Boats for Drake Bay leave from La Perla del Sur, sitting at the mouth of the lush mangroves in Sierpe. Run by the improbably named Don Jorge, the service and food at this restaurant is excellent and provides spellbinding views of a tapestry of forest, river and sky. I sit, enjoy my Imperial cerveza, and listen to birdsong. With the enthusiasm of an amateur orthinologist, I ask the waiter which species is responsible for the more alluring squealing sounds. It’s the fridge in the kitchen, he replies. I nod sagely, stroking my beard. 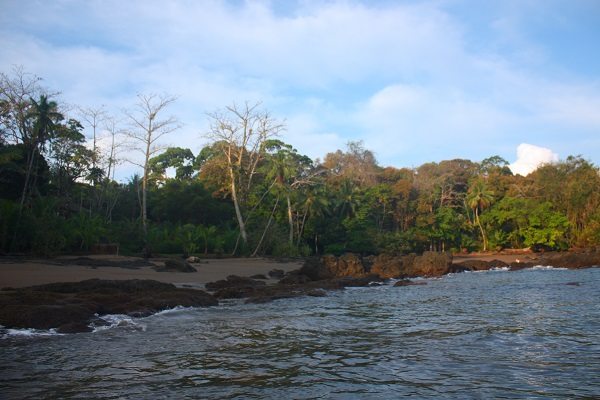 On the boat ride over to Drake Bay, I chat to Peter, a Canadian man who has lived in Drake Bay for over 20 years. He tells me about the days when ‘the Colombians’ regularly dumped packages of narcotics off the coast, where local drug runners would scoop them up and deliver the goods onwards and upwards, to the US. He is also the first of many who describes regularly catching the largest fish in the world, which he doesn’t register with the Guinness World Book of Records, in fear of attracting trawlers and sport fisherman to the bay. I can only pray that the two are not connected.

The first thing that struck me about Drake Bay is that the locals don’t really need anything here. Sure, there are amenities we in the west would scarcely be able to do without. A bank, for instance. Easy access via a functioning road is also a challenge. But this only adds to the other-worldly enchantment of the bay once you arrive, disembark, nestle your feet into the sand and are greeted with forests fading away in each direction and a couple of sleepy restaurants at the beach.

Residents, particularly ex-pats who’ve set up shop here, need little else in life apart from the tight-knit community and gorgeous wildlife at their doorstep. Life is so sweet here, that even pig feed is comprised of mangoes, papaya, melons and avocados.

The bay is the perfect base to explore Corcovado national park. The park is a 424 sq km protected reserve, often touted as the most biodiverse place on the planet. Toucans, sloths, macaws, Baird’s tapir and other-worldly species all call this place home. You can also easily spot howler, spider and pesky white capuchin monkeys. Fact is, no two walks in the park are the same. You’ll spot different species of animals and birds every trip.

Ever dreamt of swimming side-by-side with sea turtles, rays and sharks? Snorkelling and scuba diving off Cano Island can be easily arranged from Drake Bay. After a 45-minute boat ride, dive in with your tour guide and be prepared for some of the most incredibly diverse marine ecosystems on the planet, easy to explore even without scuba diving training. The rocky reefs near the island are home to a variety of marine creatures including puffer fish, parrotfish, seahorses, swordfish and rainbow wrasses.

Of all the things I’ve seen in my life, swimming through a school of fish and watching it disperse, rotate, then collapse again on itself like a slow cosmic event is perhaps the most wondrous. It’s like watching Finding Nemo in 3D, but distinctly wetter. 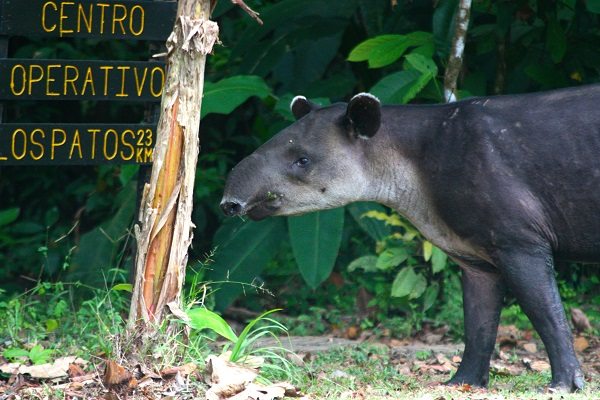 Cano island itself is closed off to visitors, not only to protect the indigenous wildlife, but also to conserve the mysterious stone spheres (or Las Bolas), which litter the Southern Pacific region. Costa Rica’s Stonehenge, these perfectly spherical stones, carved over 1,000 years ago, are a complete mystery to archaeologists. Locals in Costa Rica, however, wager their origin being down to one of the following three theories:

1. The stones are pre-Colombian, and natives cut them meticulously from stone tools

2. They were rolled and smoothed underneath waterfalls

There’s so much more to see and do in Drake Bay that I couldn’t cram into three days. I never did head out at midnight to the mouth of Rio Claro and bathe in the bioluminescent algae. I didn’t have a drink at the Tureka (the ‘bird cage’).  I didn’t take a boat out to the Pacific and catch a world record-breaking mammoth of a fish. I hadn’t the time for a forest night tour with Martin “Hawk Eyes”, where you’re almost guaranteed to find nocturnal species such as poison-arrow dart frogs, snakes, exotic spiders and insects, and, if you’re lucky, jaguars.

I’ve only scratched the surface of this little slice of heaven. Now I just can’t wait to head back.

Raj Singh is a freelance writer on sustainable investment and CSR, blogging at www.esginsider.com. He was previously programme director at the UK Sustainable Investment and Finance Association (UKSIF), and a senior ESG Analyst at ECPI. For more information on Drake Bay and the Osa Peninsula, visit Gringo Curt’s website here.