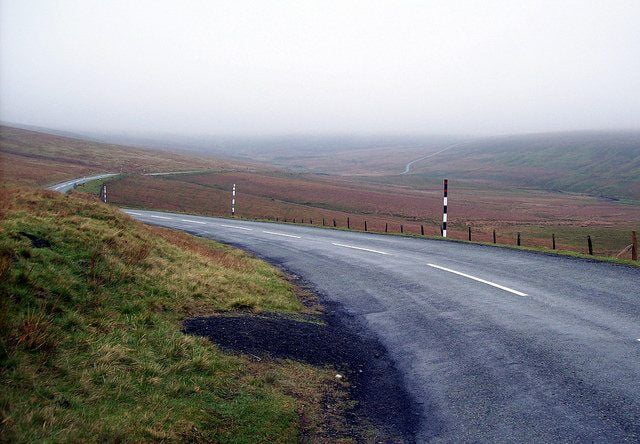 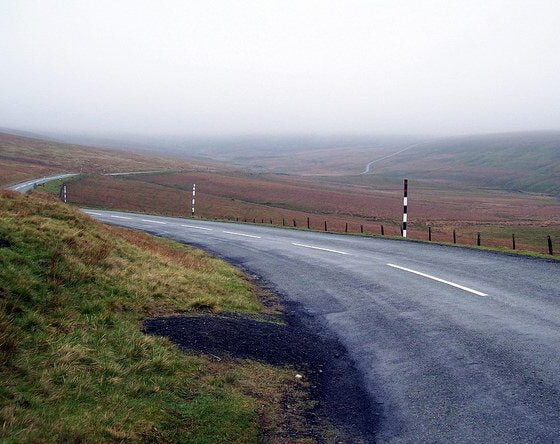 The government have revealed a shortlist of five potential routes for the Trans-Pennine road tunnel linking Manchester with Sheffield and Campaign for Better Transport have responded.

Constructing multiple ventilation shafts in the Peak District National Park would be hugely damaging, and there are many safety and security questions still unanswered.

“Few commuters would want to make this journey twice a day. While for freight, Trans Pennine Rail for example, making use of the existing Woodhead Tunnel, is a much more practical option.

“This extortionate scheme is a folly too far. The enormous sums of money and expertise being spent on this speculative exercise would be better used on proven solutions and improving everyday travel.”