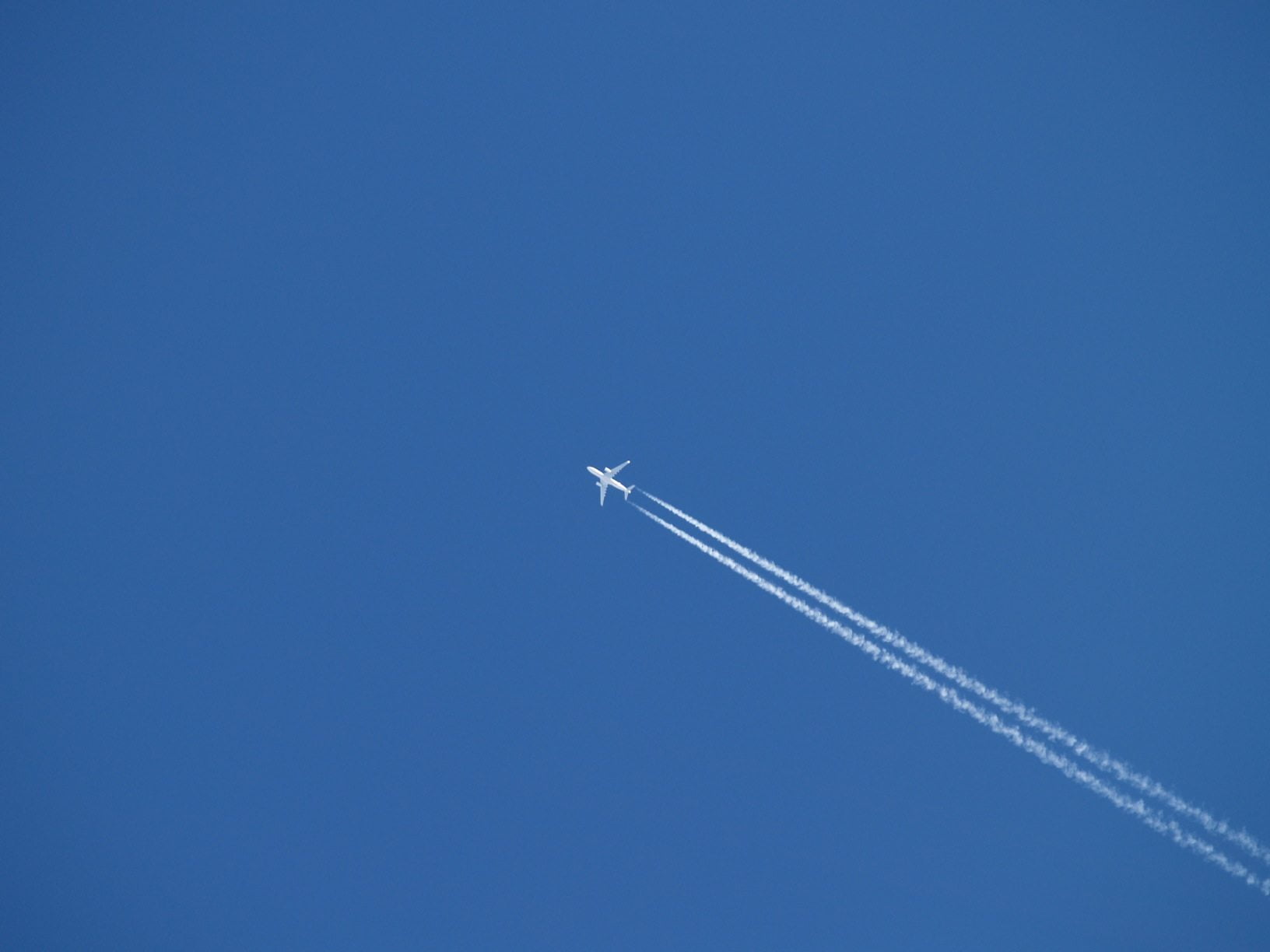 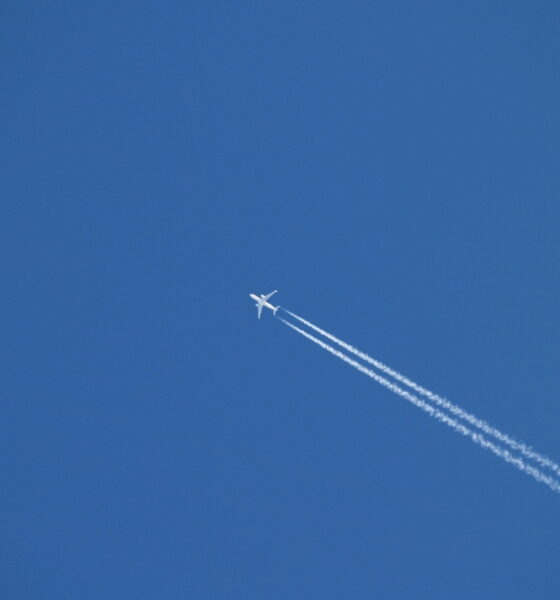 A team of scientists have proposed extending flight routes to bypass contrail areas and as a result reduce the significant impact contrails have on the ozone layer.

Extending the flight time, however, does raise further issues around increasing the amount of CO2 being emitted during the flight.

The report argues contrails have a greater effect on climate change than direct plane engine emissions as they produce artificial clouds. The clouds, once formed, can trap heat in, which would otherwise escape into the atmosphere – raising overall temperatures.

Talking to Blue & Green Tomorrow, lead author of the study Dr Emma Irvine, of the University of Reading, said, “A key point is that the amount of climate change caused by long-lived contrails could be as large or even larger than the impact of aviation carbon dioxide emissions.

“What we have shown is that by choosing flight paths which avoid flying through places where contrails are produced, the overall impact of flights could be reduced, even if this means flying a little further and emitting more carbon dioxide.”

The report, published in IOP Science, contains detailed comparisons between overall emissions caused by a plane’s engines and that of the produced contrails.

Contrails are produced when aircrafts fly through very cold air, and last only a few seconds unless the air is also very moist. Irvine explained, “The technical term for these regions is ‘ice-supersaturated’.

“These regions tend to be fairly shallow (around 1km deep) and are often found in ascending air around the edges of high pressure systems.”

By avoiding these areas, the team hope that overall climate impacts can be generally reduced – regardless of the increase in flight time.

Assessing this impact, the authors said, “We use the framework to illustrate the maximum extra distance (with no altitude changes) that can be added to a flight and still reduce its overall climate impact.”

The report found that short haul aircraft are more fuel efficient and can add up to 10 times the length of the contrail to their journeys and still reduce overall warming potential.

If a flight, for example, flew from the UK to Spain and was predicted to create a 20km long contrail its overall warming impact would be reduced as long as the plane flew less than 200km extra to avoid the area.