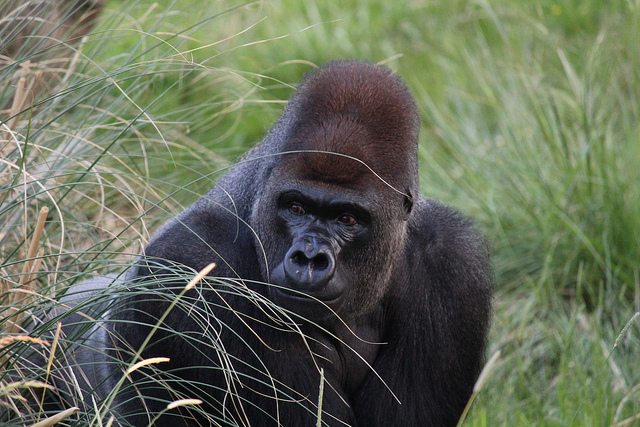 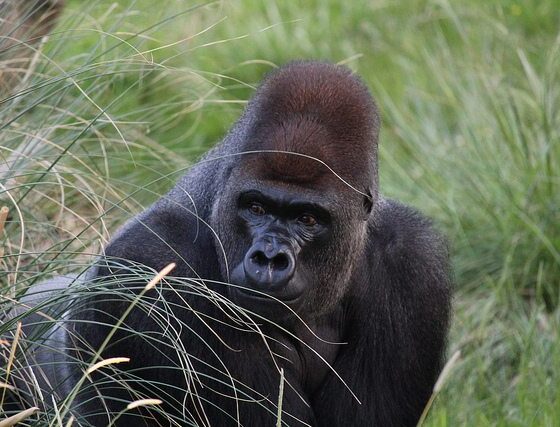 Campaigners have urged London Zoo to stop hosting its ‘Zoo Lates’ events, which are billed as “a wild night out”, over concerns about the animals’ welfare.

The late night summer parties, which have come to an end for this year, caused controversy last month after a Guardian investigation revealed that drunken visitors had been harassing the animals.

Sources said partygoers had poured beer over a tiger, tried to enter the penguin pool, and broke the glass of a snake enclosure.

In a new letter to David Field, the zoological director at the Zoological Society of London, animal charities including the RSPCA and PETA call for an end to the events.

“Zoos should be responsible for the safety of the animals in their care,” the signatories write.

“Allowing these late-night events to continue when members of the public have claimed to see butterflies being crushed on the ground and birds in the aviary being “accidentally” punched does not demonstrate adequate consideration for animal welfare.”

Field replied, “We can only reiterate that animal welfare is our top priority at all times.

“We go to great lengths to ensure the normal routines and behaviour of our animals are not compromised by Zoo Lates events, and that visitor behaviour is monitored and managed carefully.”

However,  a petition backing a ban on the events has gathered almost 75,000 signatures. Westminster city council, which issues the zoo’s licenses, is also investigating the issue.