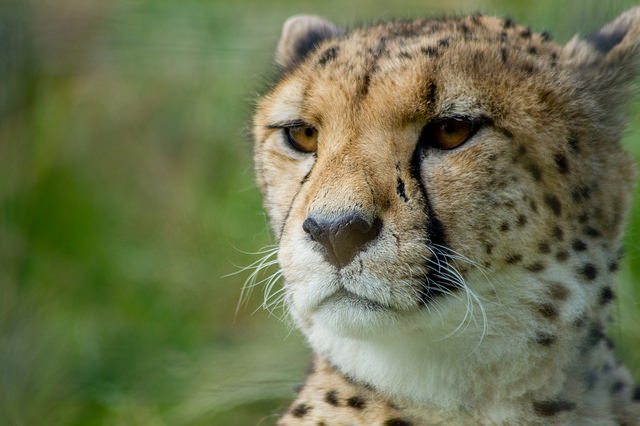 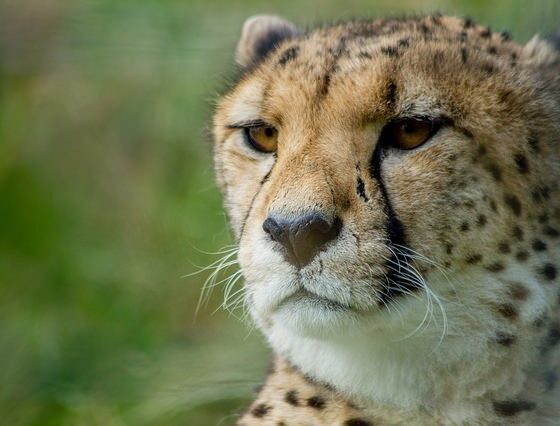 Sustainable wildlife tourism is a positive force for conservation and economies, says expert

If done correctly wildlife tourism can have a positive influence on the way economies develop and view their wildlife and biodiversity, according to Dr Michael Hutchins, who has extensive experience in the wildlife industry and is an expert on conservation and science education.

Hutchins argues that if wildlife tourism is used as a way to generate money for economies in a way that benefits local communities, people will be more willing to protect wildlife and the areas that they live.

Speaking to National Geographic, Hutchins explained that the term eco-tourism was coined to describe nature and wildlife travel that was sustainable and responsible and minimised the harm done to both wildlife and ecosystems.

“Today, the wildlife tourism industry spans the globe and generates billions of dollars of revenue, while also providing an economic incentive for wildlife and habitat conservation and cultural preservation,” he added.

“Although not completely harmless, when done properly, tourism can provide a relatively benign economic incentive for wildlife conservation that is far more preferable to other forms of development, including mining, oil and gas exploration, agriculture, and so forth.”

Hutchins argues that wildlife tourism is the primary reason why significant wildlife populations still exist in east and southern Africa. This is because the money tourism brings to the areas is a major contributor to lifting people out of poverty. Local people recognise this and as a result are more connected to the issues around conservation and environmental degradation.

This connection means that when people or projects threaten key wildlife areas the locals, along with campaign groups and tourists, are more likely to oppose them.

Hutchins also points out that the government of the Democratic Republic of the Congo and oil company Soco faced criticism when the Virunga National Park was opened to oil exploration and drilling. Soco abandon plans in Africa’s oldest national park after a year-long campaign from WWF.

“The promise of long-term revenue from responsible wildlife tourism often appears to be the only thing standing in the way. In developing countries, challenged by poverty and unemployment, the reality is that wildlife is going to have to pay for itself and wildlife tourism is one of the most benign way in which this can be accomplished,” Hutchins explained.

The debate around whether tourism can be truly sustainable continues. Some argue that the carbon emissions generated by travelling to destinations and the inevitable impact humans have on ecosystems means the industry cannot be sustainable. Others argue that by supporting local economies and making responsible decisions tourism can be a force for good.

Hutchins commented, “The economic impact of wildlife tourism on premier wildlife destinations in developing countries is substantial. In places like Kenya and Tanzania, wildlife tourism is one of the most important sources of foreign currency and is critical to their economic future.

“There is one principle I would emphasize, however: the profits from tourism must benefit local businesses and people if they are to provide the needed economic incentive for wildlife and habitat conservation.”