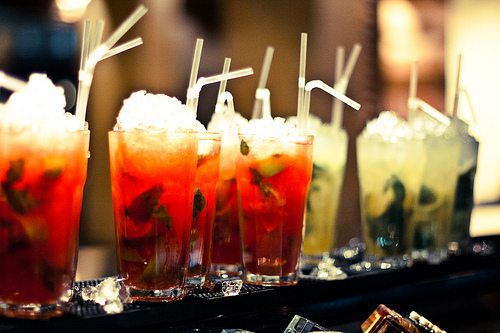 The Spanish Tourist Office (STO) and travel association Abta are working to promote responsible tourism in the Balearic Islands after a video showing sex acts during an organised pub crawl in Magaluf was released on the internet.

The video – now being examined by the police – was shot during an event organised by entertainment company Carnage Events, which promises wild drinking and partying in Magaluf in Majorca. It featured an 18-year old girl performing a sex act on 24 men to win a free cocktail.

Tourism authorities have claimed that the episode has affected the economy of the location, with last-minute bookings down by 14% compared to last year, arguably because of the bad reputation the place has gained among families.

The STO, along with Abta and the British Foreign and Commonwealth Office are now discussing ways to encourage more responsible behaviour among travellers and entertaining companies.

The STO said, “The aim of the discussions is to agree a series of measures to encourage responsible tourism in the Balearic Islands”, adding that the video was not representative of what happens in all the locations and that it is damaging the image of one of the preferred destination by Britons.

An Abta spokeswoman added, “This issue has come up before and we are in close contact with the Spanish tourist officials.”

Despite being a popular destination for tourists from Northern Europe, the Spanish location of Magaluf has become increasingly attractive to youngsters and teenagers because of cheap parties and drinks, with investigations revealing that many more girls may be performing sex acts in return for alcohol.