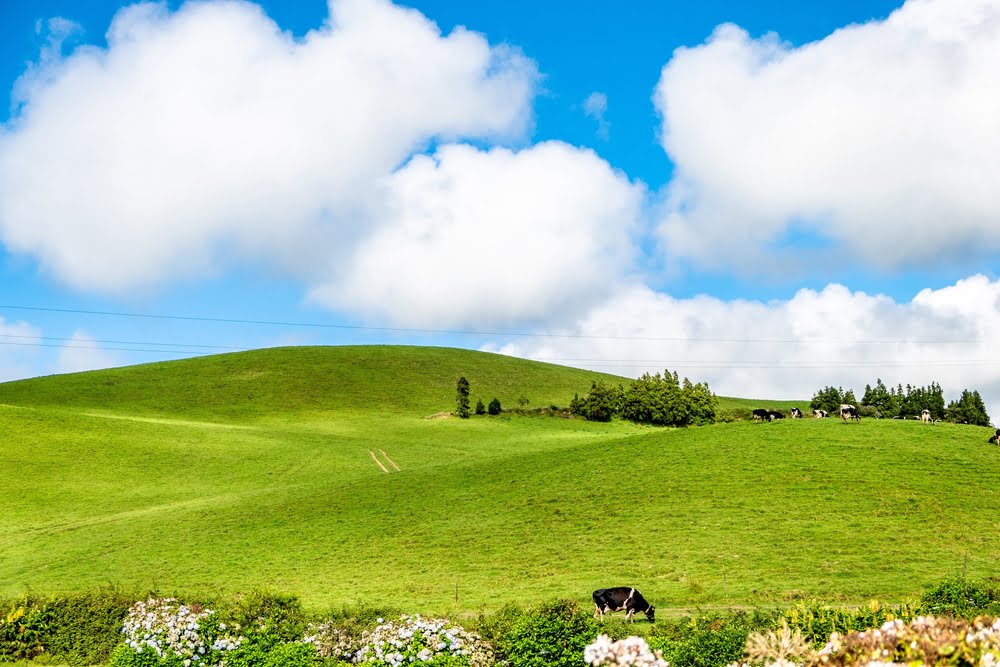 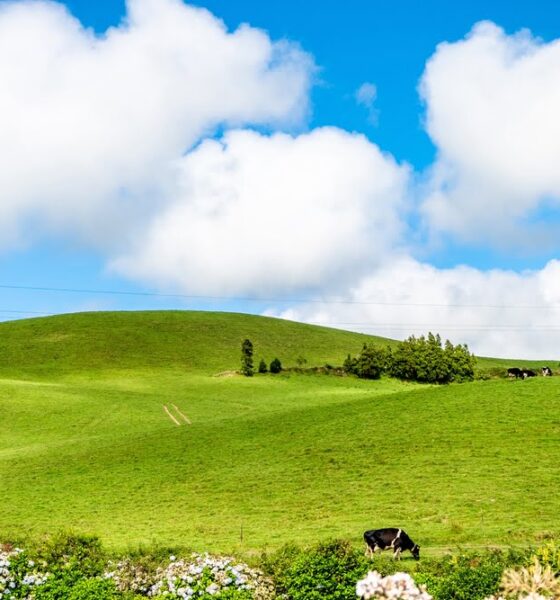 Why Eco-Conscious Citizens Should Consider Moving to Portugal

Most of us are quite happy to agree that sustainability is a good idea, but when it comes to making changes in our lifestyle, that’s a different matter. We still buy products cased in plastic, we still keep our homes too warm, drive to the shops instead of walking and seek out those cheap flights abroad. There are a lot of ways that we can try to live an eco-friendlier lifestyle ever day.

Most of us care more about a convenient lifestyle than we do about sustainable choices and that is why it needs government action to move our society in the direction of sustainable consumption. Portugal can lay claim to having the oldest environmental legislation in the world. Way back in the 12th century laws were passed to protect the country’s cork forests, which remain a rich environmental asset to this day. In the 21st century, Portugal is a country where that change is starting to happen and where the population are showing themselves to be some of the most environmentally conscious citizens in Europe.

How Portugal Leads the European Union in Environmentalism

Portugal has been one of the greenest countries in the world for quite some time. In fact, we rated it as the eco-friendliest travel destination back in 2019. Other countries can learn a lot from Portugal. Here are some of the biggest steps that the country has taken to demonstrate its commitment to sustainability in recent years.

According to the ‘World Green Building Council,’ buildings are responsible for 39% of global carbon emissions. The materials used in the construction account for 11% of that figure, and heating, air conditioning and electric consumption accounts for the other 28%. Portugal’s ‘Golden Visa’ scheme attracted huge foreign investment which was used to restore Portugal’s heritage of fine old buildings. It may not have been launched as a ‘green’ initiative, but it was instrumental in repurposing the old buildings of the country’s capital in an environmentally friendly way. ‘Environment and Social Governance’ is playing an increasingly important role in the way real estate companies operate and there is a developing awareness on the part of landlords that energy efficient properties are sought after by tenants and can command a higher rental yield. Within the construction industry there is a shift from the exclusive use of steel and concrete to more environmentally friendly wooden framed buildings.

Affordable sustainable housing is now being built throughout Portugal, such as this stylish apartment in Porto, which features thermal insulation, reduced CO2 emissions and significant energy savings.

An enthusiasm for recycling

Recycling in Portugal has increased by 6.4%, with an impressive 14% increase in the recycling of plastic.

An end to the use of coal in electricity production

Eight years ahead of its 2030 deadline, Portugal has stopped the use of coal in the last two of its coal fired power stations. A significant environmental decision which will result in a huge drop in carbon emissions.

A population which seeks change

According to a survey by the European Investment Bank, the Portuguese are willing to swap short haul flights for trains and would support the introduction of climate change taxes. 77% of the population feel that climate change has had an impact on their everyday lives and an impressive 85% of the population would favour stricter environmental legislation from the government. The European average for citizens in favor of more renewable energy is 63%, in Portugal it’s 83%.

There is no question that the citizens of Portugal play an important role in setting the direction of the country’s climate agenda. Their example can go a long way towards promoting sustainability in other countries.