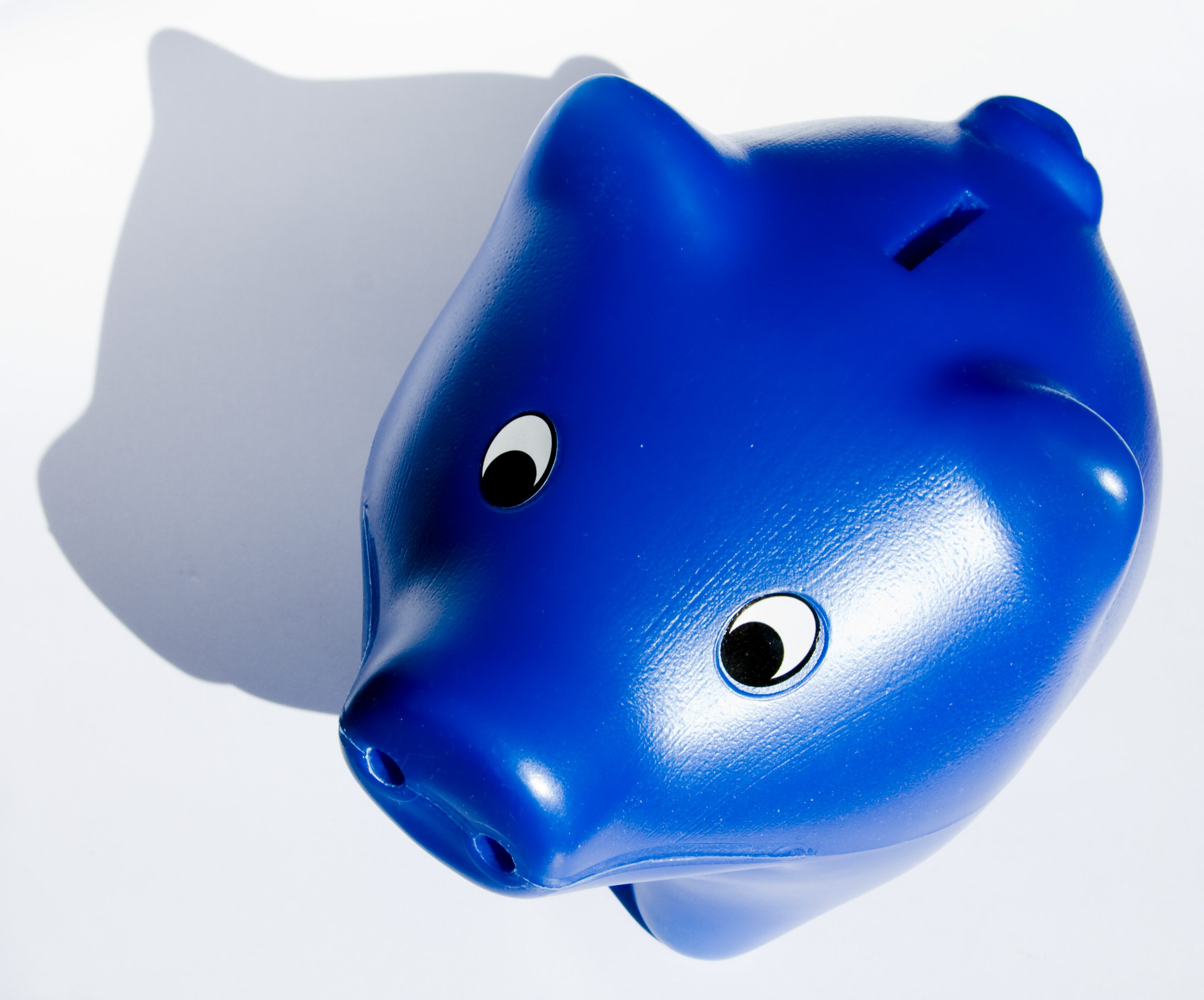 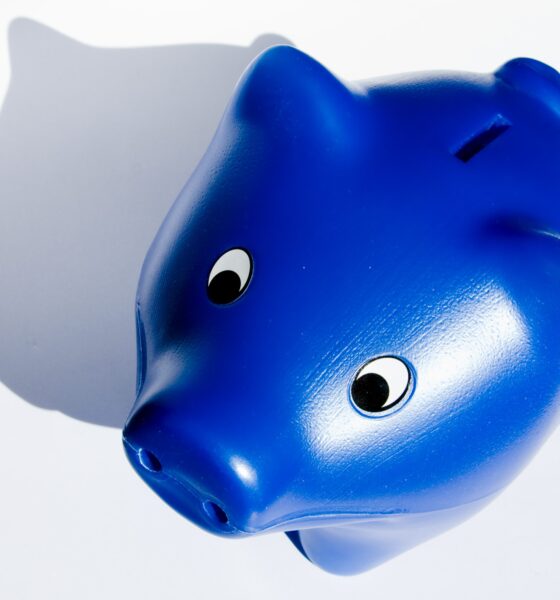 The amount of money held in cash ISAs fell in April at the fastest monthly rate since the accounts were introduced in 1999, according to figures from the Bank of England. Low interest rates and incoming reforms are thought to be responsible.

ISAs, or individual savings accounts, allow individuals to deposit money tax-free. In April, total deposits fell to £266 billion, a fall of 1.2% or £2.8 billion when compared to the previous month.

The fall comes despite Chancellor George Osborne announcing measures in this year’s budget to increase the “simplicity, flexibility and generosity of ISAs”. The measures included creating a New ISA (NISA) which combined cash and stocks ISAs and raising the limit to £15,000, compared to the previous limit of £5,760 or £11,520 for a stocks and shares ISA.

The new rules also allow peer-to-peer lending to be included in the tax-free savings, which has the potential to generate higher returns. It has been suggested that some individuals are waiting for the budget reforms to come into force before depositing their cash.

Interest rates are also likely to be partly to blame for the decline in deposits, as they remain low. The average easy access cash ISA now has an interest rate of 1.31%, compared to 2.84% two years ago. Ahead of the deadline for using the 2013/14 ISA allowance, crowdfunding site Abundance Generation warned that money invested in cash ISAs could lose value because of inflation.

ISAs offer a popular savings vehicle for consumers and as sustainable finance enters the mainstream the number of ethical options, which individuals can ensure align with their personal values and ethics, is increasing. Currently, Ecology Building Society, Charity Bank and Triodos Bank rank as the top three ethical ISAs, according to Ethical Consumer magazine.