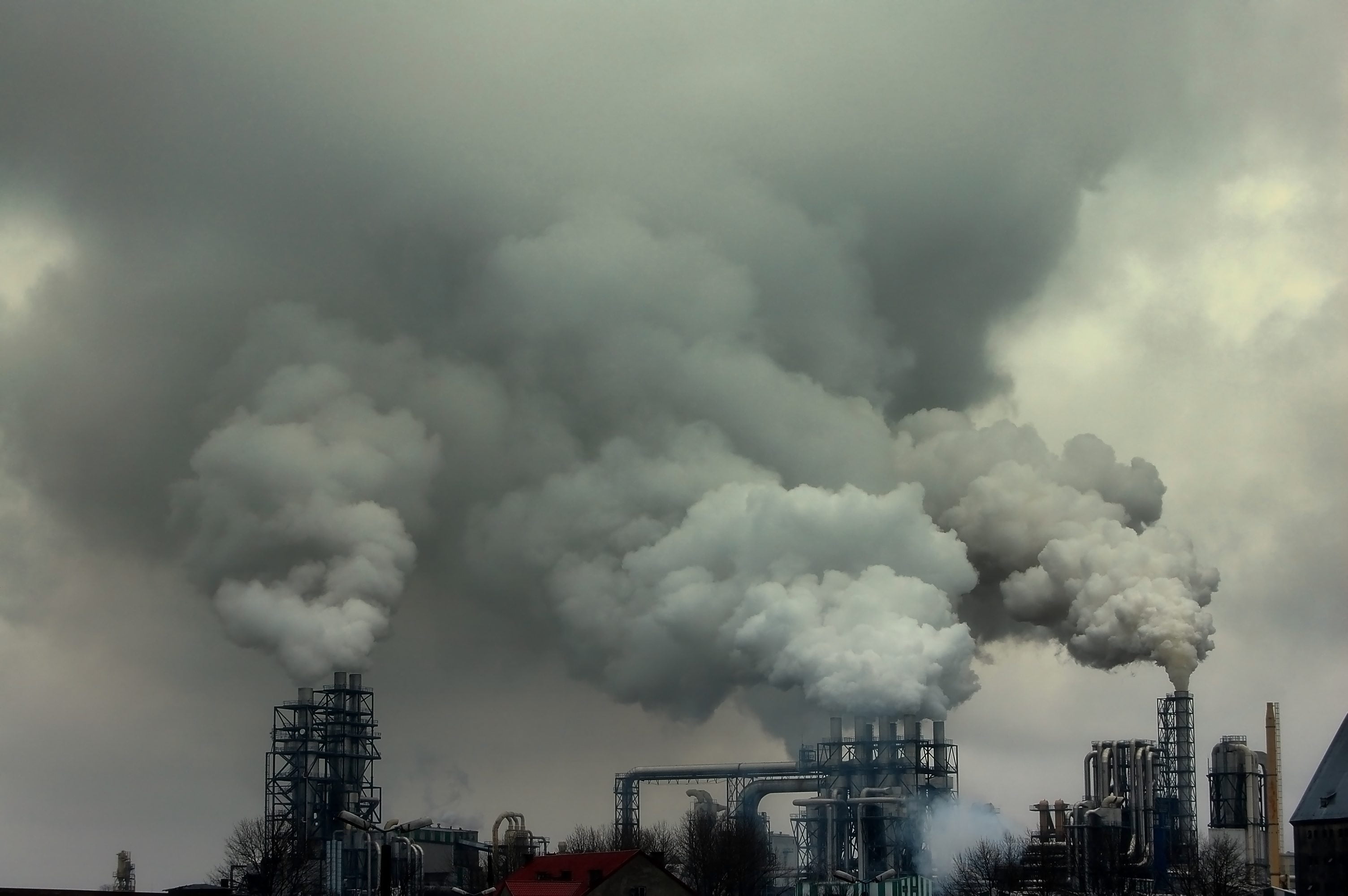 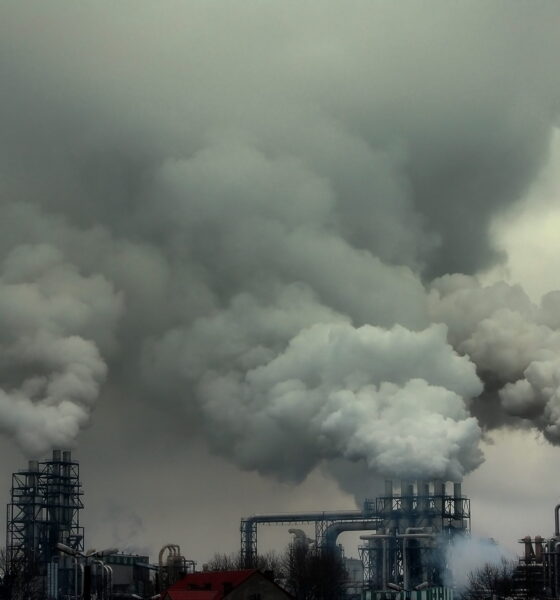 Carbon pricing can work and now is the time to expand it across the world, says New Climate Economy

A new paper, ‘Implementing effective carbon pricing’, from the New Climate Economy shows that carbon pricing works and doesn’t harm the economy. It urges developed and emerging economies, with the G20 in the lead, to commit to introducing carbon prices of roughly comparable levels by 2020.

Examples of carbon pricing that have raised revenue without harming the economy include:

– The nine states in the United States’ Regional Greenhouse Gas Initiative (RGGI) performed better than other US states economically, growing 0.4% more from 2009-2013, while reducing their emissions significantly. The RGGI itself has contributed a net US$1.3 billion to their states’ economies.

– In its first five years, British Columbia’s carbon tax helped reduced emissions by 10%, while economic growth held up better than that of the rest of Canada.

“The time is right to introduce carbon prices around the world, as well as to pursue complementary measures like reform for fossil fuel subsidies, which act like negative carbon prices,” said Lord Nicholas Stern, Co-Chair of the Global Commission on the Economy and Climate. “The world economy is undergoing a remarkable period of transition, and we need to act now to avoid locking ourselves into unsustainable development patterns.”

As a first step to expanding and strengthening carbon prices, the paper recommends the G20 should commit to establishing clear, credible and rising explicit carbon prices across their economies, at their summit in Turkey in November 2015. Governments should also prioritize the use of resulting revenues to offset impacts on low-income households. The exact approach can be developed under the Chinese G20 Presidency in 2016. Other countries can start by mandating monitoring, reporting and verification (MRV) of emissions for businesses and industry.

The paper highlights the growing support for carbon pricing around the world.

– Around 40 national jurisdictions and 20 cities, states and regions have adopted or are planning carbon prices. These cover 12% of global emissions, triple the coverage of a decade ago.

– China now has seven regional trading schemes and will implement a national cap and trade system from 2017.

“China’s announcement on its upcoming national cap-and-trade system shows real leadership and is the latest sign that momentum is growing fast for carbon pricing as governments realise they can reduce emissions and have growth too,” said Helen Mountford, program director of the New Climate Economy. “The rest of the world should follow China’s example and initiate carbon pricing or strengthen existing schemes in the next few years.”

The paper examines the latest evidence and finds that concerns over industrial competitiveness – the current excuse for keeping prices too low (less than US$10 per tonne of CO2) and limiting the effectiveness of carbon pricing – have not materialized in practice. International cooperation can also help overcome these concerns by levelling the playing field across countries.

“We now have the experience and momentum to coordinate the introduction of carbon pricing across G20 countries, and beyond. This will help to reduce competitiveness concerns and avoid second-best policy options such as border carbon adjustments,” said James Rydge, Lead Economist of the New Climate Economy and the author of the paper.

“The coming decades will involve major structural transformations and economies that embrace innovation and change will do better. Governments are realising that carbon pricing is central to structural reforms for managing economic change and the climate risks they will face. Cooperation can help to accelerate the introduction of effective carbon pricing.”

For more information go to www.newclimateeconomy.net