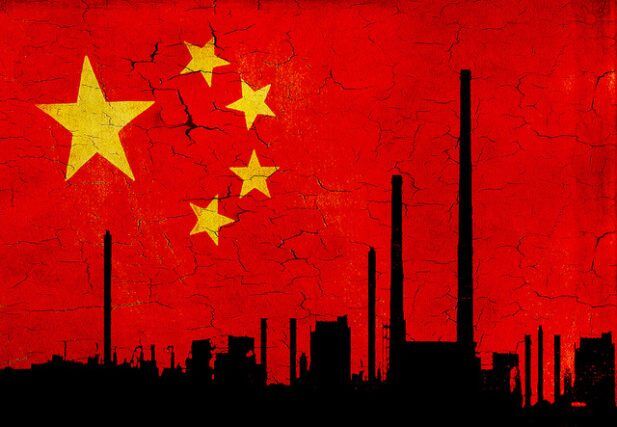 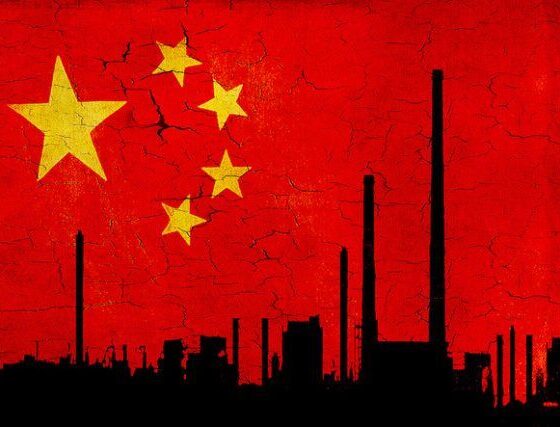 The study shows that as of July this year China has 895 GW of operating coal capacity or 2,689 plants being utilised less than half the time, with another 205 GW of capacity under construction inconsistent with the goals of the 13th five-year plan.

Under the 13th FYP, Chasing the Dragon? China’s coal overcapacity crisis and what it means for investors, finds slower power demand growth and low carbon capacity targets will likely strand coal capacity. For example, additional capacity beyond existing plants is only required by 2020 if power generation growth exceeds 4% year and coal plants are run at utilisation rate of 45% or less.

“It is clear that China is coming to terms with the fact it does not need any more coal capacity in a market where existing plants are not even running half the time. The dynamic policy environment suggests China is trying to work out how to avoid wasting half a trillion dollars on unneeded coal plants,” said Matthew Gray, senior analyst and author of the report.

As power demand growth is slowing from a historical average of 10% to 3% or less per year, China has come to realise it needs to take its foot off the pedal when it comes to coal capacity. Given the expected increases in non-coal generation — hydro, wind, solar, gas, nuclear and biomass — under the 13 FYP, which can more than meet this level of power demand increase, indicates coal generation could fall by up to 8% from 2015 to 2020.

“There are clear signs that Chinese coal generation is peaking, as the growth in alternative energy sources can meet lower power demand growth during the 13 FYP. This can only spell bad news for exporters betting on China propping up the seaborne thermal coal market in the future,” said James Leaton, Carbon Tracker’s head of research.

A drop in coal-fired power, combined with the removal of domestic production restrictions spells the death knell for coal imports from overseas. China could become a net exporter of coal again before 2020, which would see the seaborne thermal coal market weakened again, the report finds.

Having analysed the implications of the 2020 targets contained in China’s 13 FYP for plants under construction, the analysis then looks at the gross profitability of the existing coal fleet.

A new era of power market reforms and the introduction of a national Emissions Trading Scheme (ETS) will erode the margins for coal plants to unattractive levels by 2020. Incorporating a carbon price of $US10 t/CO2 to reflect the introduction of a national ETS in 2017 and a 15% reduction in coal power tariffs from ongoing power market reforms, the gross profitability of the operating fleet halves by 2020. As a result, 27 GW becomes cash flow negative and 140 GW makes a gross profit of US$5 per MWh or less.

“Reforms to the power sector and the introduction of a national ETS mean that the current profitability of the coal fleet is not likely to continue. This is essential in order for China to start planning a phase-out of its coal capacity,” said Matthew Gray.

A longer-term scenario in the study analyses the implications of limiting global averages temperature increases to 2 ̊C, confirming the need for China to start planning the early retirement of coal plants not retrofitted with Carbon Capture and Storage (CCS)

The clear direction of travel for coal consumption is underscored by the IEA’s 2016 World Energy Outlook that brought forward the peak for thermal coal demand in China by 17 years in its New Policies Scenario- recognising demand peaked in 2013 as opposed to 2030.