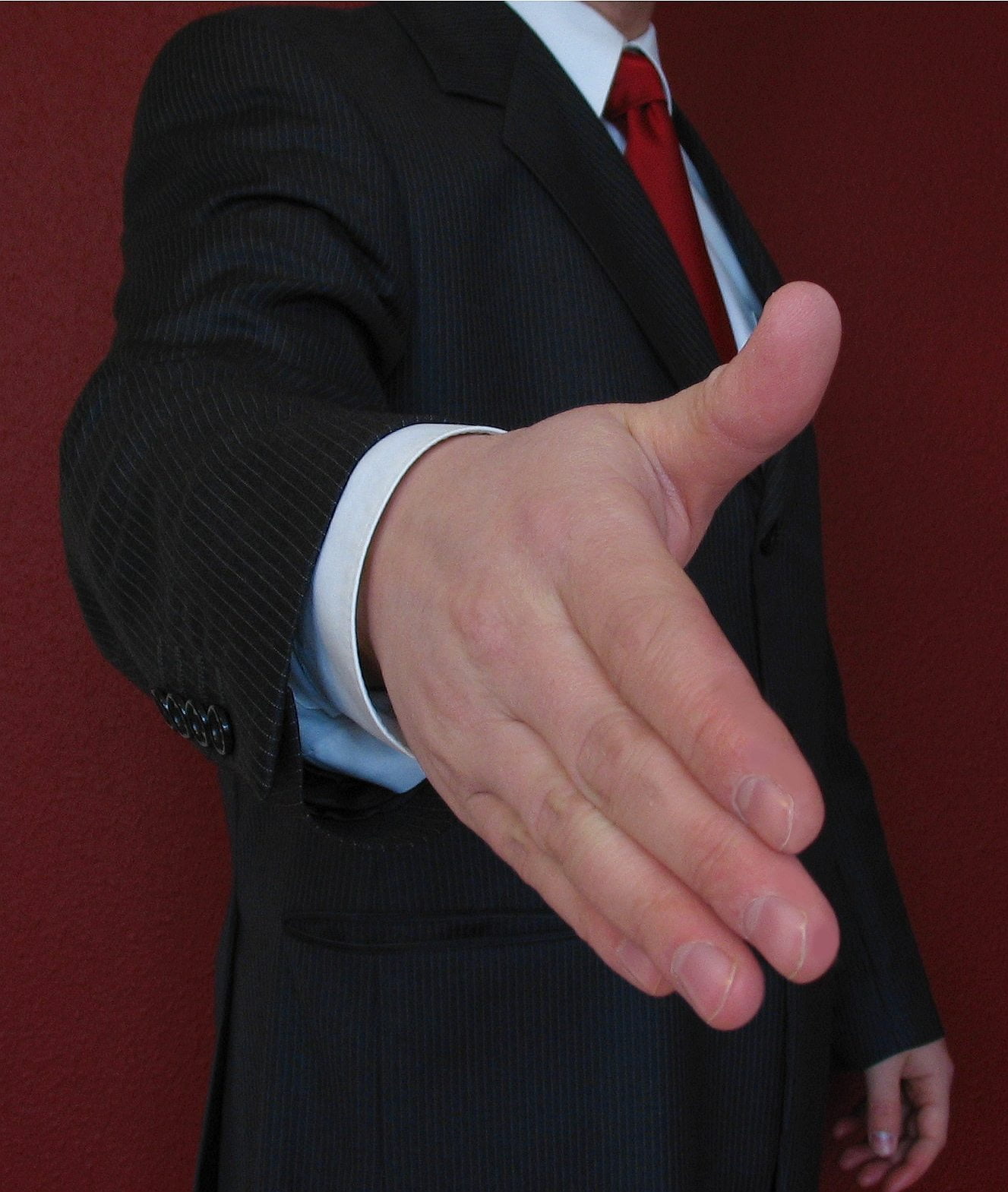 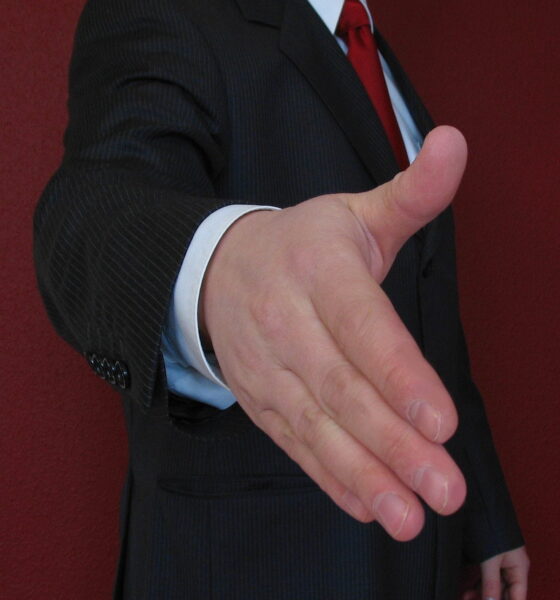 As shareholders and society continues to debate excessive remuneration packages, statistics from the Executive Director Total Remuneration Survey 2014 reveal that, on average, CEOs saw their total pay package increase by 6% over the course of 2013.

The survey, from independent governance expert Manifest and remuneration consultancy group MM&K, found that among the UK’s top 100 companies the average total remuneration package for chief executives increased by 6%, when compared to the previous year. CEOs at medium sized businesses, on average, experienced 3% growth in their pay, whilst those at small caps saw their total pay increase by 8%.

The increases seen in salaries were more modest, with 3% being the average increase and this falling to 2% for FTSE 100 companies. The figures suggest that many chief executives have benefited from bonus schemes.

The report notes that since the financial crisis a spotlight has been shone on all aspects of regulatory framework, including the corporate governance model. It noted that companies should be focussed on the long-term and shareholder interests, adding that firms should disclose clear, relevant information so that shareholders can make well informed decisions.

At this year’s annual general meetings (AGM) many businesses have faced tough questions from their shareholders regarding executive pay. The response from shareholders highlights how the issue has moved up the agenda.

The report states, “Directors’ remuneration lies at the heart of the debate on effective corporate governance. It is a window on what really matters in the company. First, through performance measures that are linked to pay, which tell what are the priorities, and second by the process to set pay, including the independence of the remuneration committee and the degree of listing and engagement with shareholders.

“These indicate whether management control the company of are agents of the shareholders.”

The Royal Bank of Scotland, ITV, Ocado, BG Group and WPP are amongst those that have faced a number of shareholders voting against its pay package this year.

Performance vs Pay: should boardroom officials be rewarded regardless of their company’s success?

Clamping down on excessive pay