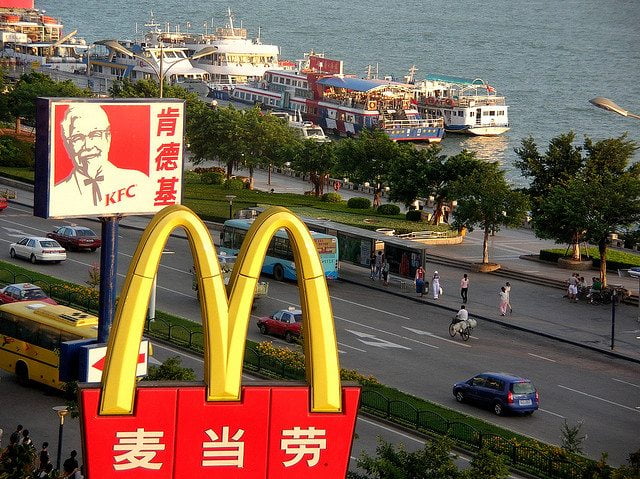 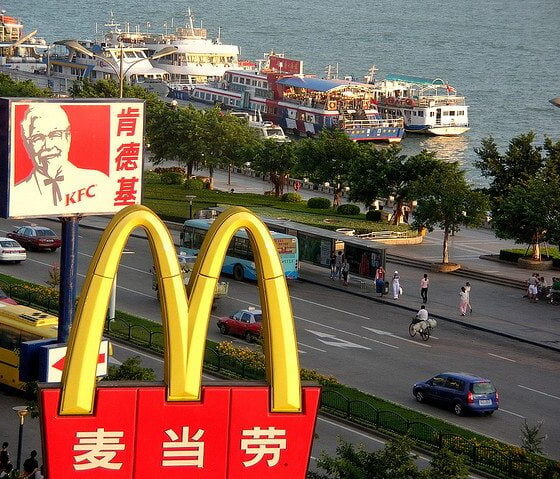 Chinese police have detained five people in an investigation into allegations that expired meat was supplied to chains including McDonald’s and KFC – a disturbing incident that raises questions over the safety of the fast food supply chain.

Regulators suspended the US-owned supplier’s operations earlier this week, after a local news investigation claimed it was selling stale beef and chicken.

A programme aired on Sunday on Dragon TV allegedly showed employees picking up meat from a factory floor and mixing fresh meat with expired meat.

According to a statement issued by the Shanghai public security bureau on Wednesday, Shanghai Husi did indeed produce more than 5,100 crates of products from meat that had been reprocessed after going out of date.

These products were apparently sold to brands including McDonald’s, KFC, Pizza Hut, Burger King and Starbucks. Xinhua now reports that some stores in Japan have also been affected.

Each of the chains has responded by taking affected products off the shelves. In a statement, Husi said it was “appalled” and promised to cooperate with the police investigation.

The safety of the food supply chain is a big issue in China. In 2012, sales at Yum Brands’ Pizza Hut and KFC dipped after a report revealed that two of its suppliers were drugging chickens with excessive levels of antibiotics.

In January, the retailer Walmart also recalled meat sold in some of its Chinese stores after tests found that some products contained fox meat.

A new bill that would strengthen China’s food safety laws was tabled for its first reading by legislators last month. It would allow the authorities to fine suppliers to up to 30 times the value of the offending products.

McDonald’s to use region-specific standards when purchasing sustainable beef