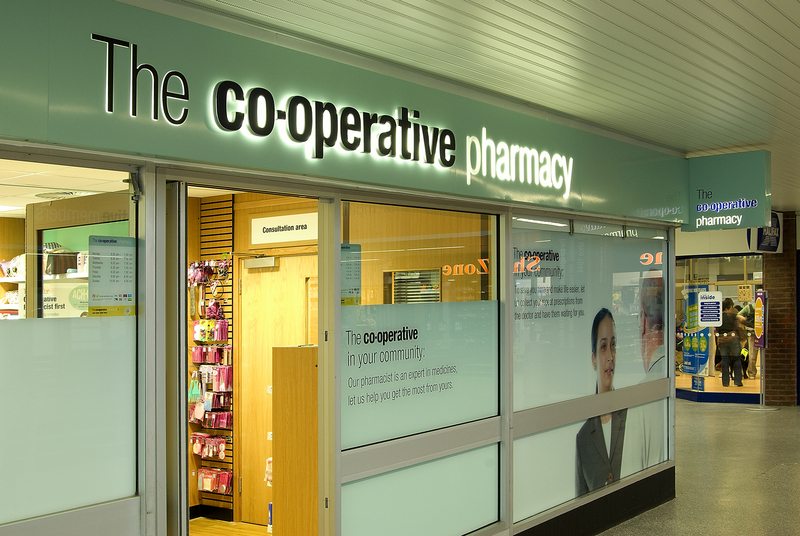 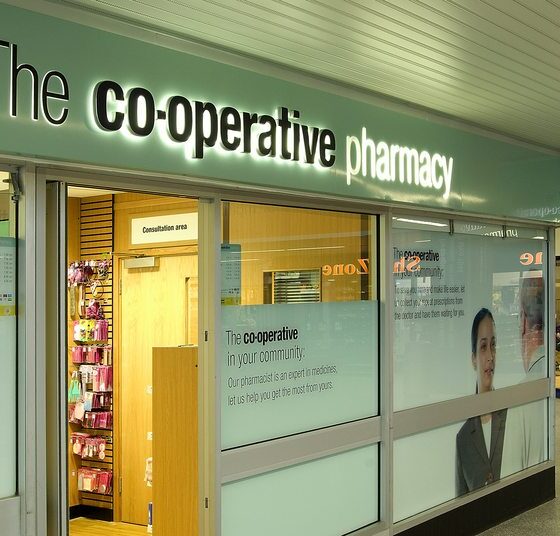 The Co-operative Group has confirmed it will sell its pharmacy business for £620 million to the Bestway Group. The transaction is due to be completed in October.

It was first reported that the Co-op was considering selling its pharmacy business, along with some of its farms, in February, amid huge financial losses in 2013.

Bestway is the UK’s eighteenth largest privately owned business and seventh largest family-owned firm. It states that its success over the last 40 years is linked to its connection with the communities it serves. The business also has a strong philanthropic philosophy, annually donating 2.5% of its post-tax profits to social projects.

Richard Pennycook, interim group chief executive of the Co-op, said,  “The successful sale of our pharmacy business is an important move for the Co-operative Group. The proceeds will enable the Co-operative to reduce debt and invest in our business and is part of the focused delivery of our clear strategic plans and priorities.”

The group revealed a “disastrous” loss of £2.5 billion for 2013, marking the worst performing year in its 150-year history in April. The firm said the losses reflected the impact of recapitalising the Co-op Bank but noted that it still faces challenges.

The poor performance of the business led to questions around governance and was followed by a review from Lord Myners, who resigned from the group’s board shortly before the figures were revealed.

The review labelled the Co-operative Group’s board as “manifestly dysfunctional” and added that the business urgently needed to reform of risk losing value. Members of the group voted unanimously in favour of implementing structure changes in May.