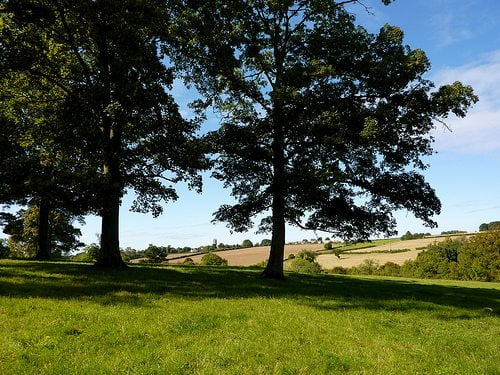 The number of approved plans for new homes to be built on greenbelt land has increased five-fold since 2010, with estates being built on some of Britain’s most protected land.

Greenbelt was introduced as a way to protect some of England’s landscape whilst preventing the urbanisation of the countryside.

With increasing pressure on ministers to come up with viable solutions to the UK housing crisis, more efforts are needed in order to tackle the shortage of affordable housing whilst protecting some of the country’s most protected land. Figures suggest that a quarter of a million homes a year are required in order to meet the shortfall.

Ministers insist that planning applications for building is a matter for local authorities and that building on greenbelt sites should only be approved on exceptional grounds. Local authorities however are becoming increasingly desperate to provide suitable land to build on and are increasingly turning to greenbelt as a solution.

Housing and planning minister Brandon Lewis told the BBC, “Greenbelt is something that has been there to give a strategic protection to those green lungs.”

“We have outlined what local areas need to do if they want to go through a review of their greenbelt.

“It is very much a matter of those local authorities. They are the best placed people locally, democratically accountable locally, to decide where is the right location for any development.”

In the current greenbelt protection system, Professor Paul Chesire of LSE wrote in a study last year that it was inevitable that some greenbelt would be lost in certain parts of the country – particularly in areas in commutable distance to London.

He told the BBC, “You only need a tiny amount of the least environmentally-attractive greenbelt to solve the housing land shortage for generations to come, whereas Areas of Outstanding Natural Beauty and National Parks do provide huge benefit.”