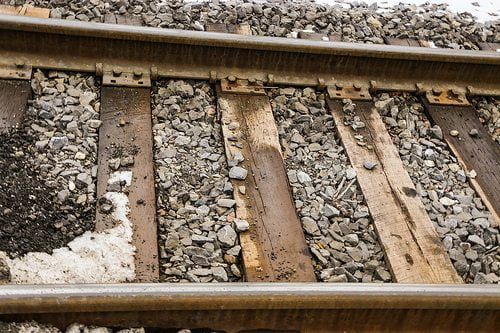 Network Rail has been told to achieve £1.7 billion worth of savings in the next five years by the Office of Rail Regulation (ORR). The railways will also be subjected to tougher punctuality targets.

Network Rail will receive more than £21 billion between now and 2018 to fund the day to day running of the rail network. The service will be required to cut running costs down by 20% in order to bring “Britain’s railway up to standards of the most efficient in Europe”.

The introduction of new technologies along with better management of the railways will help achieve the savings.

Network Rail must also deliver a reliable service with nine out of ten trains running on time for all regional, London and south-east, and Scottish routes.  Passenger research found that people wanted fewer cancellations and delays on long distance journeys and the targets aims to tackle this.

Richard Price, ORR chief executive, said, “With increased levels of funding in vital areas such as safety and closer monitoring from the regulator, we expect Network Rail to build on past successes and beat the challenges we have set.”

At the beginning of the year, Network Rail announced it was to invest £37.5 billion over the next five years in infrastructure in order to speed up journeys and lower emissions. The investment aims to make the industry more sustainable by 2019.

This year was the 11th consecutive year that commuters faced increased rail fares above inflation rise. The increase led to protests in train stations across the UK.

HS2, the proposed high speed rail network, also continues to be controversial. A new report, released by the Department for Transport, has downgraded the economic case for the HS2 but continue to say it is “crucial” for future transport needs.