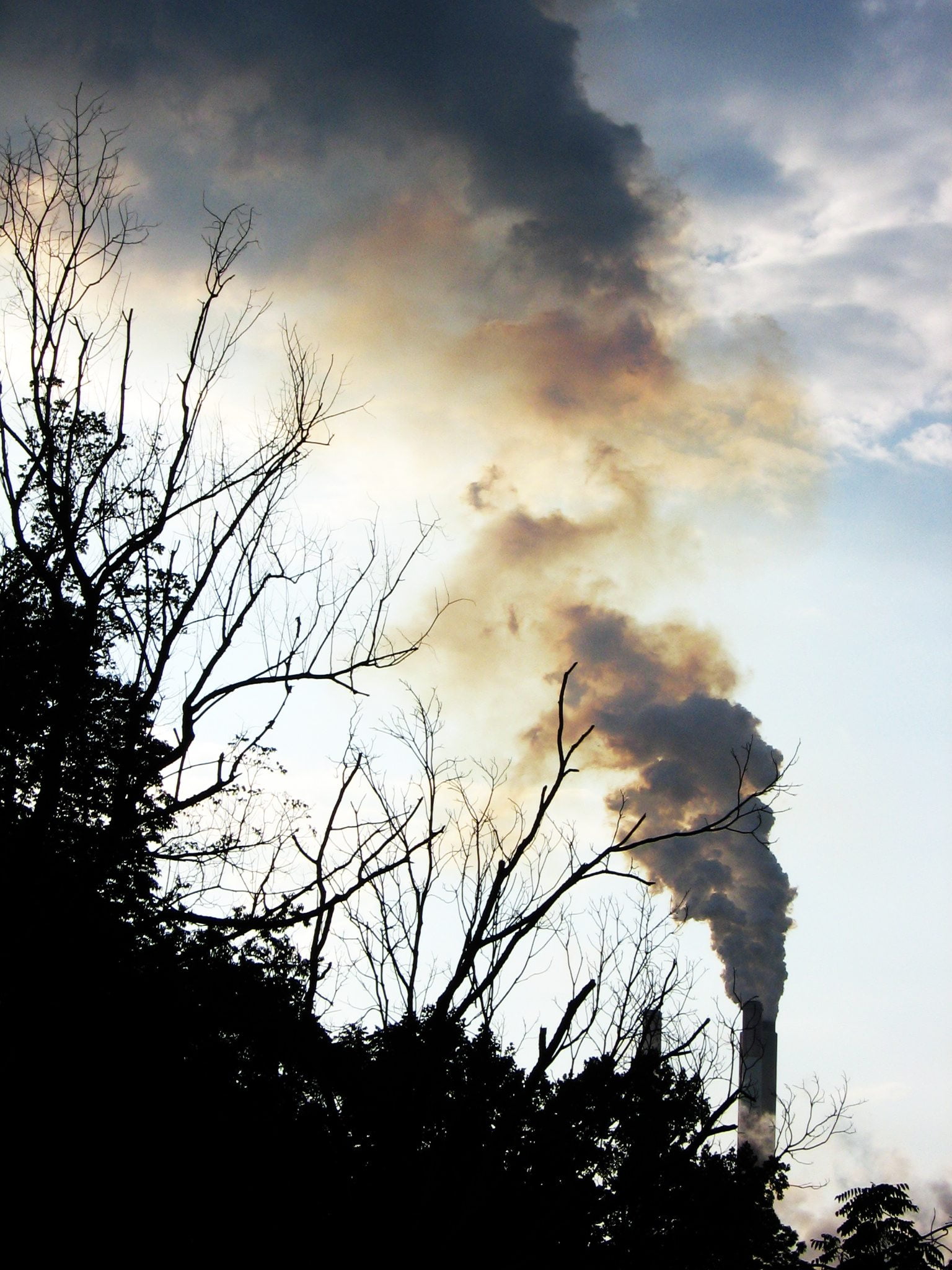 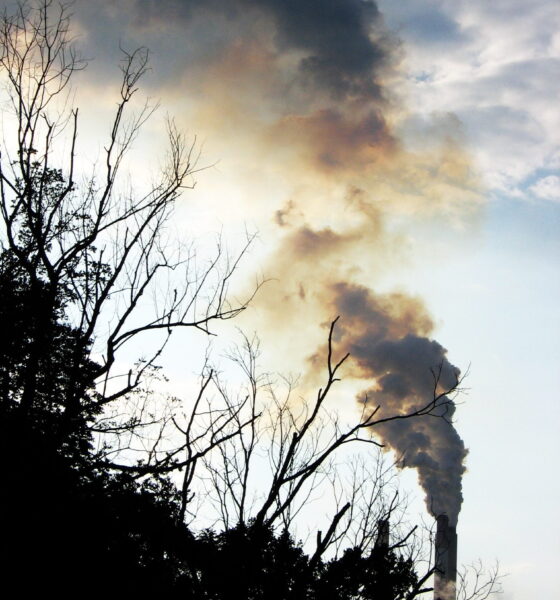 As revealed in yesterday’s Sunday Herald the number of people being killed of by air pollution every year in Scotland may be nearly twice what was previously thought.

The UK Government has admitted that up to a staggering 52,500 people across the UK are dying early from air pollution each year.  Friends of the Earth Scotland estimate that this could mean more than 3,500 total early deaths from air pollution in Scotland every year. Previously, only the official death toll from fine particles (PM2.5) was known (29,000 UK-wide, 2000 in Scotland).

This fresh figure, which Defra have based on initial discussions with the Committee on the Medical Effects of Air Pollutants (COMEAP), takes into account deaths from exposure to Nitrogen Dioxide (NO2), which are understood to be 23,500 each year.

The figure was tucked away in a Defra consultation document for new Air Quality Plans, which the UK Government and Scotland have been required to produce after being chastised by the Supreme Court in April for ongoing dangerous levels of air pollution and breaking a 2010 deadline for safe air.

Friends of the Earth air pollution campaigner Emilia Hanna said: “Air pollution is probably killing more than 3,500 people in Scotland every year, which is nearly twice as many as previously thought. This new health evidence is truly shocking, hugely alarming and demonstrates that air pollution is a major public health disaster. If it emerged that thousands of people were dying every year from disease, crime or drugs, the government would be pouring millions of pounds into saving lives and fixing the cause.”

“The law requires that the Low Emission Strategy and related regional Air Quality Plans have a clear set of actions to reduce air pollution, specific timetables for action, and estimates of how much each measure will improve air quality. When the Scottish Government launches its Low Emission Strategy in November, the Strategy needs to fully comply with the letter and the spirit of the law. The public deserve more than vague promises and assurances that our air will be clean. We need to know when and how.

“Friends of the Earth Scotland is calling for the Scottish Government to implement fully funded Low Emission Zones in the major cities with air pollution problems by 2018, which would see the most polluting vehicles kept out of city centres. Without funding for local councils to implement these Zones, the Low Emission Strategy will be undeliverable.”

Edinburgh based mum of one, Liz Ashton, 36, said: “I have suffered from asthma since childhood. My asthma is like a litmus test for pollution levels, because the symptoms get so much worse when I am exposed to traffic.  For several years, I lived on a busy road in Edinburgh City Centre with four lanes of traffic and had to take daily medication. I would wake most nights with a tight chest, wheezing. Seven months ago, I moved out of town, and I am no longer being kept awake at night struggling to breathe.

“The Scottish Government needs to tackle air pollution in our cities because it is causing serious health issues. It frightens me that when I lived in the city centre I could have had a fatal asthma attack. People need to understand that air pollution is damaging their health and their children’s health.”