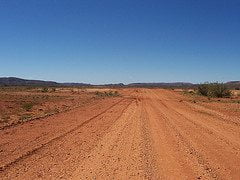 In July, climate change affecting rainfall levels in Southern Australia became our most popular article of the month, whilst scientists offering $30,000 for proof that climate change is not manmade came second.

Richard Heasman: A 50 megawatt (MW) solar panel project, led by India’s National Hydro Power Corporation (NHPC), is to be constructed in the southern state of Kerala and floated on one of its lakes. Read more.