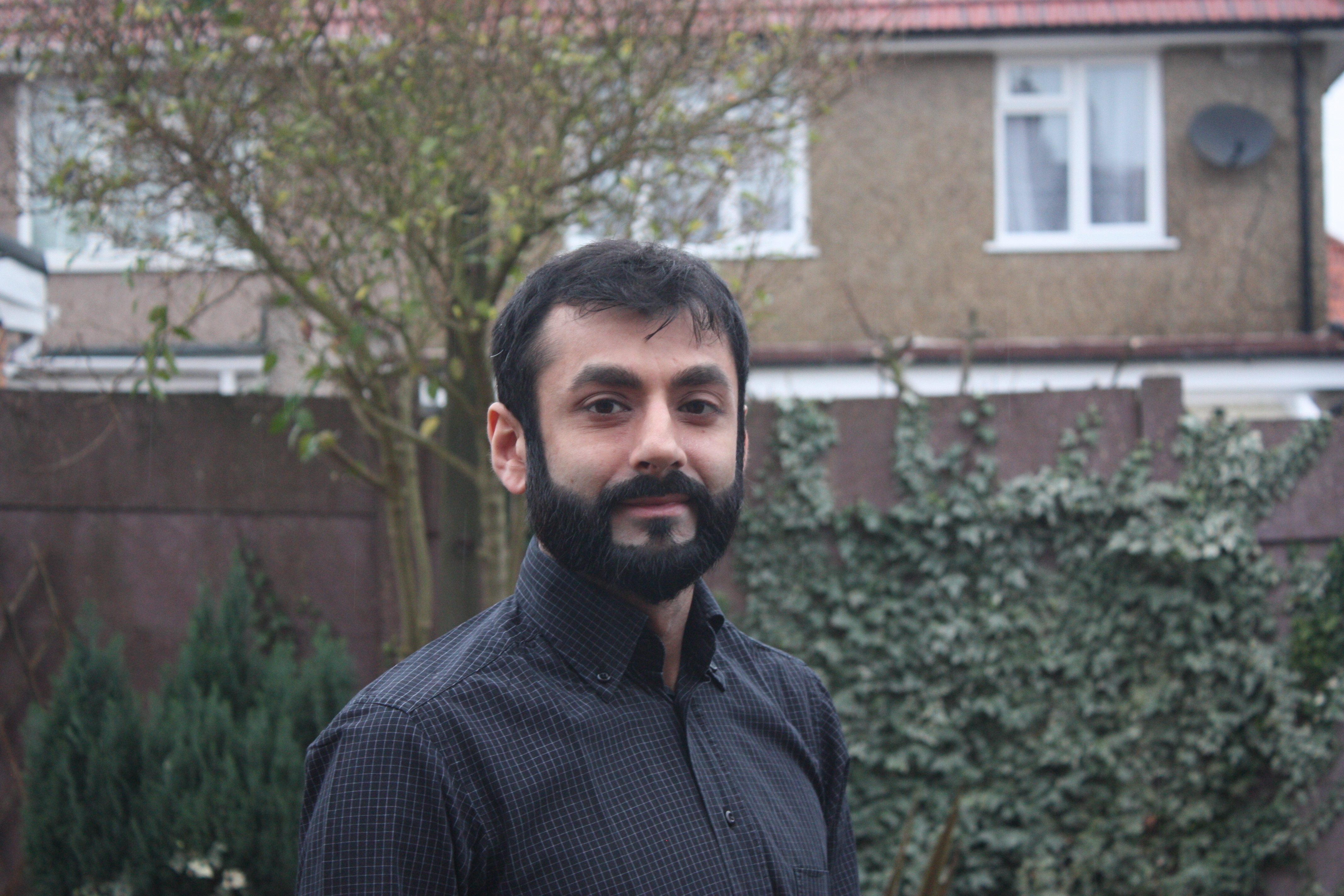 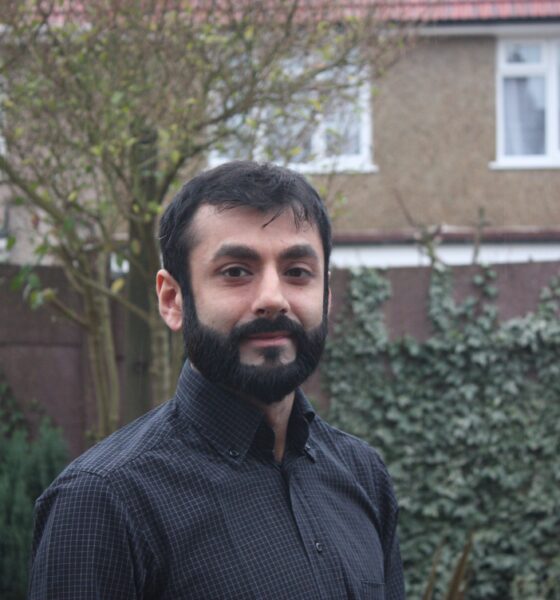 Raj Singh answers 20 questions on life, sustainability and everything.

A freelance writer on sustainable investment and CSR, blogging at www.esginsider.com, Singh was previously programme director at the UK Sustainable Investment and Finance Association (UKSIF), and a senior ESG analyst at ECPI.

He also worked for a boutique PR and IR consultancy, on behalf of cleantech companies and investors, and had a stint as a journalist at a local newspaper in West London.

To live in a world where our economic models strive to minimise environmental degradation and human suffering, whilst maximising the long-term sustainability of natural resources. That, and to commission the next series of Blackadder.

I wanted to work for the WWF. Not the charity, mind, but the World Wrestling Federation. I wanted to be a wrestler. When it became clear that wasn’t going to happen, I became obsessed with genetics and environmental conservation.

I’m not sure – you’d have to ask them. I’d like to think it’s: “positive, affable, generous and conscientious”, but I doubt that’s the case. They’re committed liars.

I’ve been concerned with environmental issues since I was a child, especially the lives of animals and plants. I would build houses and hutches for stray animals in case they wandered into our tiny West London garden. But I think it was opening a physics textbook as a teenager and seeing a picture and description of a prototype hydrogen fuel cell-powered car. This was in the late-90s. I went stark raving mad for a while and was preaching the gospel of carbon-free transport for weeks.

Everyone, really. Sounds corny, but we’re all intrinsically linked to one another’s wellbeing. My neighbours’ worries and issues are my own; I feel it’s important to keep in touch with local issues and people in your area who stand up against a slight or injustice. The natural world and cosmos inspire a fair bit of awe. It’s always refreshing to look up into the night sky and contemplate one’s accelerating insignificance.

The stalwarts in industry (financial services and beyond) who don’t see the added value of integrating sustainability issues in their business models. Oh, and those two blokes from the 118 118 adverts.

This may sound pedestrian to some, but it would involve hiking, lots of food and wine, and a party overlooking a lake with all of my friends. Basically a scene from one of the Northern Italian lakeside towns.

Like a lot of urban London it’s unfortunately rather grey; a long row of pre-war terraced houses, nearly all bought-to-let. There’s a nice tree opposite housing a family of sparrows and at least one grey squirrel, whom I’ve named Ivan. It’s refreshing to see everyone’s waste sorted for recycling before collection day; rewind the same scene by about 15 years and it was just piles of black bags going straight to landfill.

Simple things, really: beer, food, books, music, film, puppets… I’m taking puppetry lessons and have started an admittedly creepy collection of marionettes. I thought it would make my place look debonair, but on reflection it looks a little unnerving.

Sicily. I lived in Italy for a couple of years and Sicily was a treat. The food, the wine, the sun, the food again… The great thing about living in Italy is the fantastically cheap and efficient rail service. I saw most of Italy in two years but have only seen a small fraction of the UK in the rest of my adult life. The cost of travelling around the UK is prohibitive for most.

I can’t possibly choose between the holy trinity: Kolyma Tales by Varlam Shalamov, The Book of Disquiet by Fernando Pessoa and Mysteries by Knut Hamsun (horrible wretch of a human being, though he was).

Convene a sort of UN-esque gathering of world leaders and somehow make them all agree on worldwide mandatory carbon caps. It’s utterly delusional, but it would take something that radical and transformative to force a lot of industry to change.

Alive? David Lynch, probably. He seems like a nice, well-mannered sort of guy. Dead? It would have to be Genghis Khan, just to ask how he managed to amass the biggest empire the world has ever known. And all while riding on those tiny Mongolian horses.

“Pick your battles” is my favourite, from a good old friend. The worst was, “Go on Raj, smack him on the bonce”, in the schoolyard tussle that preceded it.

Fulfilling my mission; not just focusing on large institutions but also everyday people and their advisers. How can I help shape a long-term focused economy? This is a question I want everyone asking themselves, companies and their MPs.

Not seeing more of the UK, as I mentioned earlier. That, and never being taught philosophy and Latin in school.

The first thing is to broaden one’s view on how you’re plugged in to the economy. If you have a pension, you’re an investor, not just a consumer! And as any investor, you have the ability to challenge companies on how they’re protecting your investments. You don’t just have a stake in their financial success but crucial stakes in a thriving, healthy natural environment and engaged citizenry. There are financial institutions and advisers out there who are experts at engaging with companies on your behalf – ask your current provider questions, or visit the UKSIF or Ethical Investment Association websites to find out more.

Energy storage! The holy grail of renewables. Whoever cracks commercially-feasible, affordable and scalable energy storage will turn the power generation game on its head.

The purported Spartan response when a Macedonian King declared, “If I win this war, you will be slaves forever!” They replied, simply, with one word: “If.”