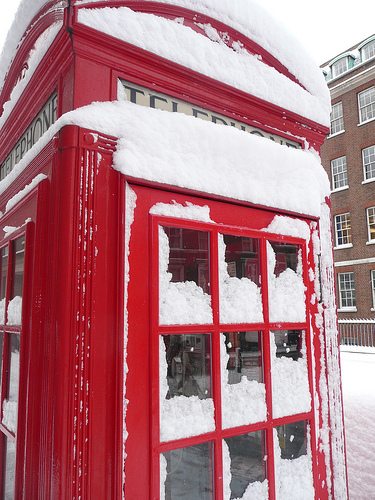 The Citizens’ Advice Bureau (CAB) claims that 32 million people across the UK have been the victim of nuisance calls regarding payment protection insurance (PPI).

The figures were announced by CAB on Thursday and show that cold calls are providing disturbances to over half the population. Ninety-eight per cent of the people who were called by claim management companies did not feel that they had given permission to be called.

The study found that victims had been called multiple times, with 55% of respondents being called on more than 10 occasions within a 12-month period.

Meanwhile, 27% of respondents claim to have been called during family meal times, and 14% said they were called whilst in important meetings or presentations.

“Over a third of the complaints Citizens Advice handles about financial services stem from a cold call.”

Guy also called for more regulation on claim management firms, adding, “I want financial services firms to be banned from cold calling. That will help consumers identify good firms from the bad. Then if you get a cold call you’ll know it is either a bogus firm or company not to be trusted.”

The consumer group Which? launched a complaints tool in July, which allows victims of PPI mis-selling to report calls in an attempt to bring about government intervention.

Which? executive director Richard Lloyd said, “The government must give regulators more powers to crack down on unscrupulous claims firms who are contacting consumers without permission and exploiting people who can claim compensation for free themselves for mis-sold PPI.”

Research by Which? recently revealed that the PPI scandal had cost the banks twice as much as it cost to stage the London Olympics last summer.