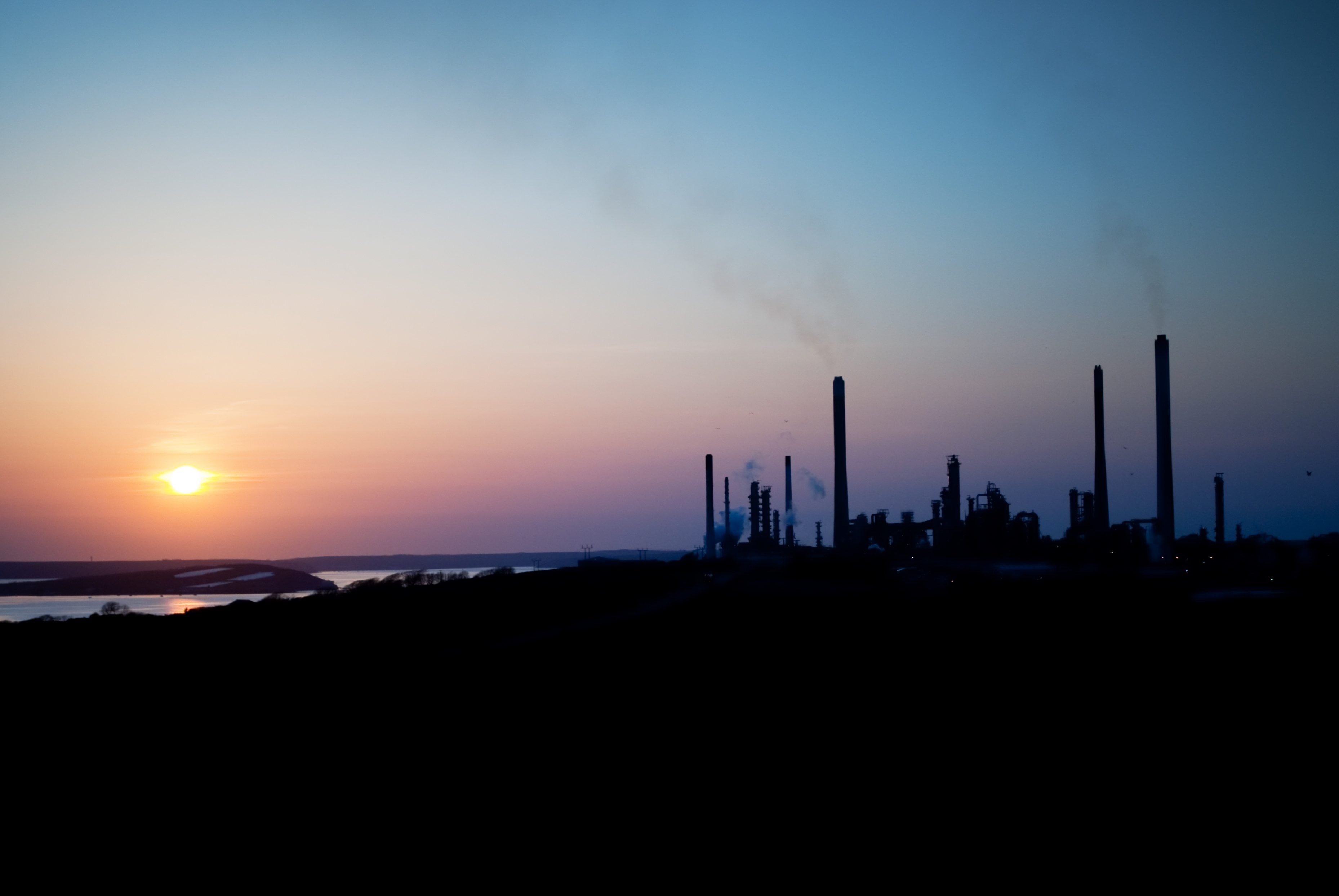 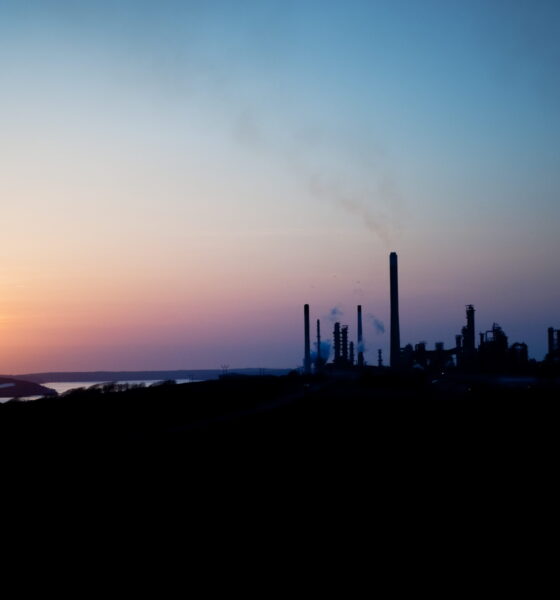 Just under half of senior executive worldwide believe the effects of climate change call for ‘urgent and immediate’ action from governments, business and civil society, according to a poll from the Economist Intelligence Unit (EIU).

Some 46% of the 2,324 respondents said urgent action was required, with an additional 33% saying climate change required significant changes to lifestyle and business practices. The EIU said the findings challenged the stereotype that “business is complacent about climate change”.

The remaining participants said either climate change was not principally caused by human activity or that the effects are manageable without major political and economic adjustments.

Interestingly, the result showed that executives in developing nations, which generally will be more affected by climate change, are more insistent on the need for action. The difference between the opinions of executives in rich and poor regions was described as “striking”.

For example, 67% of those questioned in Africa believed that the effects of climate change call for ‘urgent and immediate’ action compared to the 39% that said this in North America. More than half of the executives from Asia and the Middle East also called for decisive action to be taken, whilst the number stood at 43% in Europe.

The EUI suggests that this demonstrates that there is still a significant degree of scepticism among developed world businesses that climate change is a “priority global issue”.

“Companies will almost certainly be affected by climate change in one way or another. The risks involved include the breakdown of infrastructure networks, food systems and water ecosystems, for example,” the organisation added.

Despite some executives failing to recognise the risks climate change presents, the largest share of those surveyed agree that some form of action is required. The EUI adds that this is likely to be linked to a “heightened awareness” about the effects following the publication of high profile reports and extreme weather events hitting the headlines.

The Intergovernmental Panel on Climate Change’s (IPCC) report warned that no nation would be left untouched by climate change, noting that climate change impacts have almost doubled since 2007. A subsequent report from the UN-backed organisation stated there is still time to prevent runaway climate change but only if rapid action is taken.

There are a number of examples of businesses taking action to mitigate the effect of climate change and reduce their environmental impact.

Seventy global companies have signed the Trillion Tonne Communiqué calling for measures to stop a trillion tonnes of carbon from entering the atmosphere. The coalition, which includes Mars, Adidas and Unilever, argue that governments must set targets to achieve zero net emissions before 2100 and rethink the energy system.

“Our current collective response to climate change is inadequate, and this threatens businesses, jobs and the economy”, Paul Polman, CEO of Unilever, one of the companies to sign the communiqué, said.

He concluded, “The cost of inaction is now greater than the cost of action.”