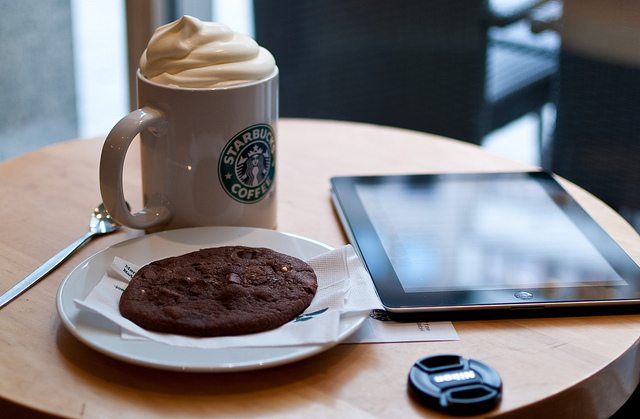 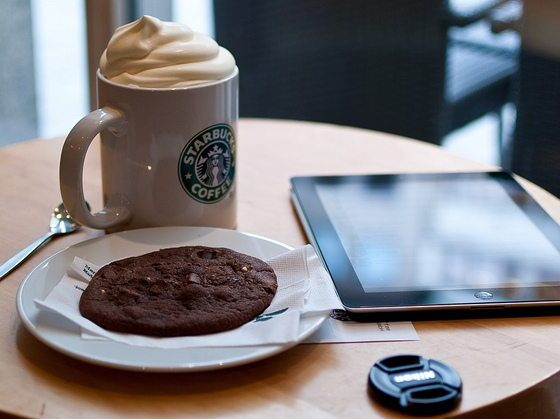 European regulators have launched a full inquiry into tax deals brokered between tax officials and multinational corporations including Apple and Starbucks.

The higher rates of corporation tax in other EU states have led to companies profit funnelling via networks of subsidiaries or smaller, registered companies in different states. The European Commission will consequently investigate how these states applied their laws to the companies’ transfer pricing arrangements.

Joaquin Almunia, vice president of the EC said this week, “In the current context of tight public budgets, it is particularly important that large multinationals pay their fair share of taxes.

“Under the EU’s state aid rules, national authorities cannot take measures allowing certain companies to pay less tax than they should if the tax rules of the Member State were applied in a fair and non-discriminatory way.”

Starbucks is accused of using such arrangements in Luxembourg, while Apple has a comparable set-up in Ireland and Fiat in the Netherlands.

The launching of the investigation by the EC prompted a hasty denial from Apple, who has recently come under criticism by the US senate for its offshore tax avoidance schemes.

An inquiry last year by the Permanent Subcommittee on Investigations led by senator Carl Levin into US companies and offshore profits, found that the corporate structure in Ireland was a major part of an international tax avoidance scheme. By channelling sales through Irish registered companies, corporations like Apple paid no corporate tax to any country on $30 billion (£17.8bn) in profits made outside of the US between 2009 and 2012.

Regarding the EC’s decision, Levin said, “Today’s announcement by the EC puts the spotlight on tax avoidance by large multinationals and by key countries that make that tax avoidance possible.

“The EC’s decision adds momentum to an ongoing global effort to ensure that profitable corporations, which count on governments to provide a host of basic public services, do not shrug off their tax obligations to support those services.”

Authorities have been put under pressure by constant media headlines describing the aggressive pursuit of tax avoidance by multinational corporations – who regularly report large profits.

Corporations and tax avoidance, the time is right for investors to push for change