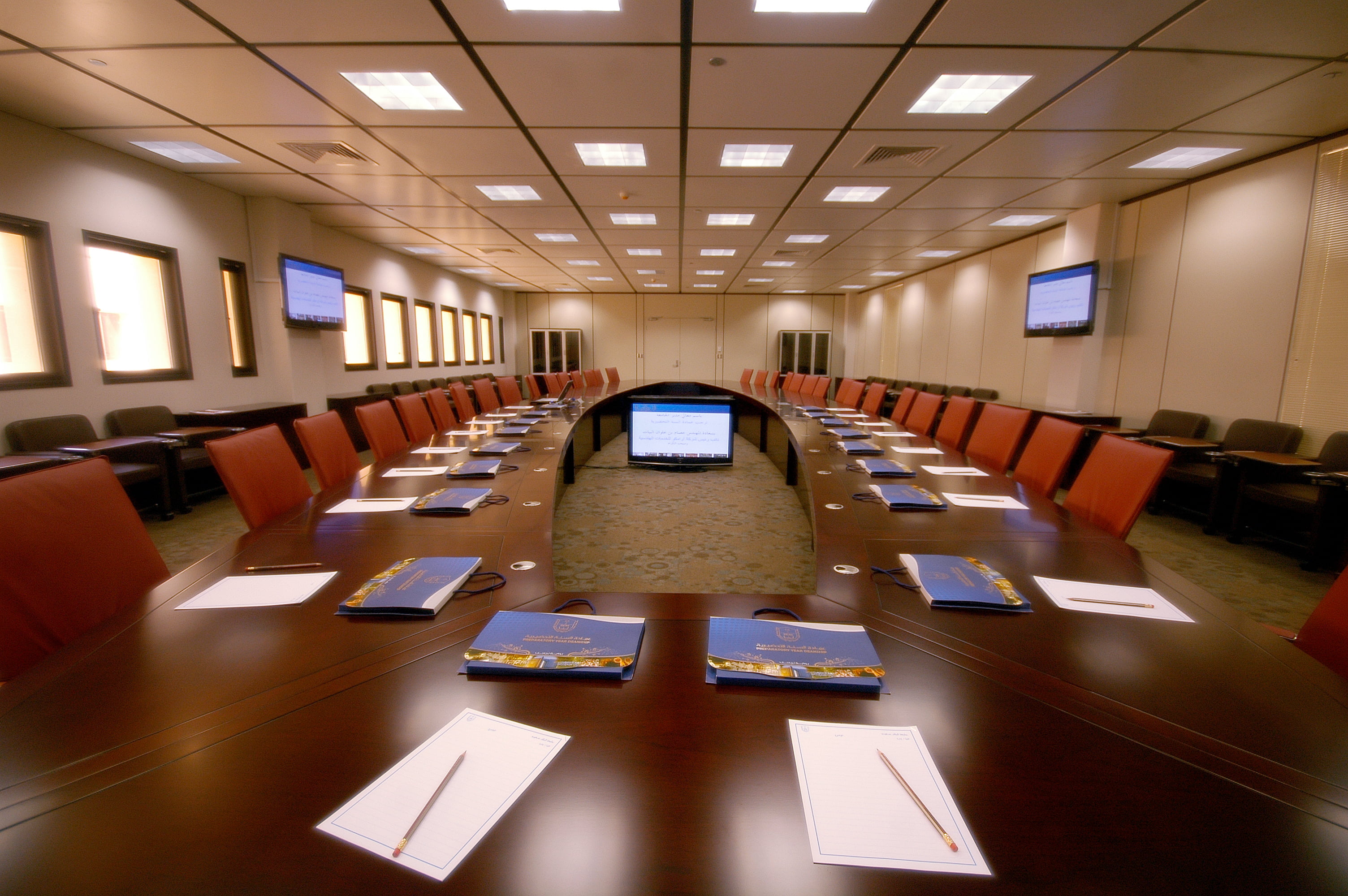 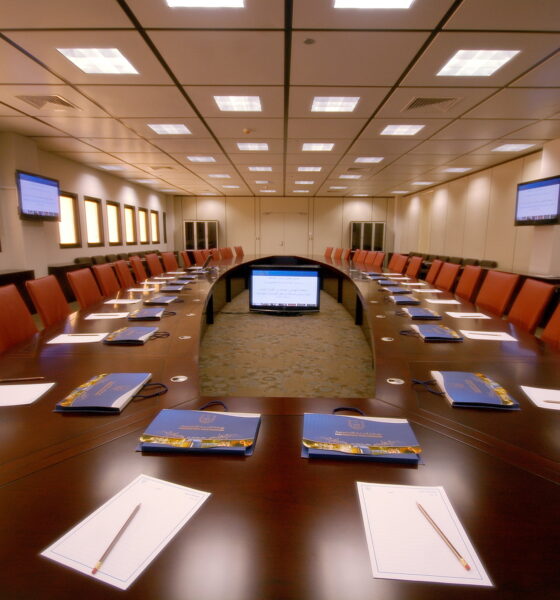 Less than a week after Barclays received a battering from shareholders over its executive pay, insurance giant Aviva has come under the cosh for the very same issue.

At its annual general meeting, more than half of its shareholders voted against the company’s executive pay guidelines, with 54% opposing the remuneration report—nine times the British average.

“Given that there have been only 18 votes against remuneration reports since 2002, the defeat of Aviva’s remuneration report is hugely significant”, said Louise Rouse, director of engagement at responsible investment campaigners, FairPensions.

“This shows that investors are waking up to the problem of high pay. But defeats of this sort […] remain all too rare.

“This result reinforces the need for the shareholder vote on pay to be binding but there is still a long way to go if shareholders are to be an effective force in holding companies to account.”

Shareholders speaking up against what they believe to be excessive boardroom pay is becoming a more common occurrence in the City. Last week, 26.9% of Barclays shareholders put their foot down against the company’s executive pay package.

Research conducted by Incomes Data Services in November last year showed that FTSE 100 directors had received a 49% average increase in pay on the previous year. Meanwhile, a study by the High Pay Commission suggested that between 2000 and 2010, the average earnings of all FTSE 350 directors increased by 108%, despite the average market capitalisation rising by just 8%.

Aviva is only the fourth FTSE 100 company in history to have lost a vote on its remuneration report. On a positive note, Aviva was in the news last week for being the first British company to put its corporate responsibility policy to a shareholder vote. Lord Sharman of Redlynch, Aviva’s chairman, told The Sunday Telegraph, “The main purpose is to ensure our shareholders understand what Aviva is doing as a sustainable business and have an opportunity to approve our performance in this area.”

The fact that the majority of Aviva shareholders have engaged the boardroom over executive pay is likely a refreshing new trend that will emerge throughout the financial sector.

Chief executive Andrew Moss has had calls for his resignation since the vote defeat, with the Financial Times reporting that an unnamed top ten shareholder had described his position as “untenable”.

Read our Guide to Sustainable Investment, which outlines how you can invest your money in companies and funds that take sustainability seriously and truly balance the needs of the planet, its people and prosperity.