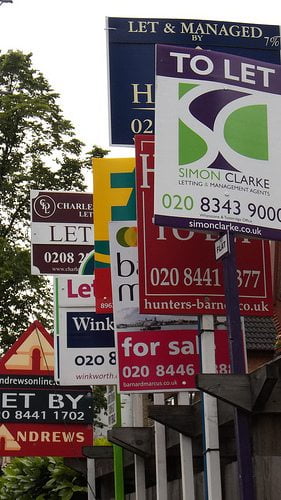 Chancellor George Osborne is to give greater powers to the Bank of England to review the government-backed ‘Help to Buy’ schemes and prevent further housing booms.

The announcement was made on Thursday by the Bank of England and the Treasury, saying that the bank would be given powers to review the scheme every year. It has previously only carried out such a review every three years.

The measures come after concerns were raised over whether the kick-start to the market would create a “housing bubble”.

The schemes are aimed at helping working people purchase homes by minimising the deposit amount required by mortgage lenders, providing a government-backed loan.

The Bank of England’s Financial Policy Committee (FPC) will begin reviewing the schemes in September 2014.

Concerns were raised over the impact that the scheme is having on the housing market, as it was recently revealed that house prices were rising at the fastest rate since 2006.

Back in May, the International Monetary Fund (IMF) criticised the schemes, claiming that it could push up house prices.

The Royal Institution of Chartered Surveyors (RICS) said last month that the housing market had “turned a corner,” as the number of potential buyers entering the market had also dramatically increased for the first time since 2009.

Government to review impact of energy infrastructure on house prices