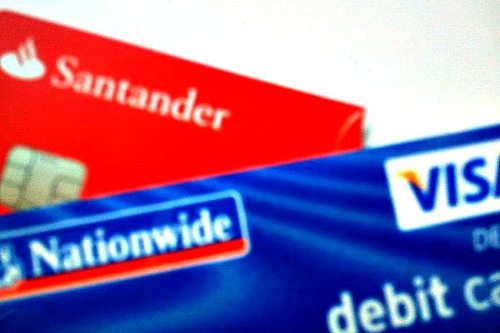 The number of Brits switching their bank account reached 1.16 million, a 12% increase on the previous year, in 2014, as awareness and confidence in the bank switching service increases.

Figures from the Payment Council now show that over two-thirds of people in the UK are aware of the current account switching service, which launched in late 2013 and allows banking customers to switch providers in seven days, compared to the 59% registered in 2013. As the service has now been running for over a year, confidence is also improving, in 2013 58% were confident in how the service works, this figure has now increased to 65%.

The Payments Council launched the switching services in September 2013 in a bid to increase competition in the market and loosen the grip of the big banks that dominate the banking sector.

The service appears to have gone some way to achieving this aim, with many smaller providers announcing customer increases as consumers abandon the big four, however, traditional high street banks continue to account for the majority of accounts.

In response to the full year figures of the switching service, Richard Lloyds, executive director of Which?, said that “quicker switching alone will not solve the lack of competition or trust in banking”.

He added, “The Competition and Markets Authority must expose what’s at the hearth of the problems in this market and propose reform so that it works better for consumers. We also want to see banks deliver the midata initiative without delay to make it easier for people to compare the cost of running current accounts and see that it is worth switching.”

Two new banks have also joined the service – Duncan Lawrie and Weatherbys Private Bank – taking the total number of providers to 36. As the number grows, giving consumers even more choice, there will be greater scope to take ethics and values into consideration.