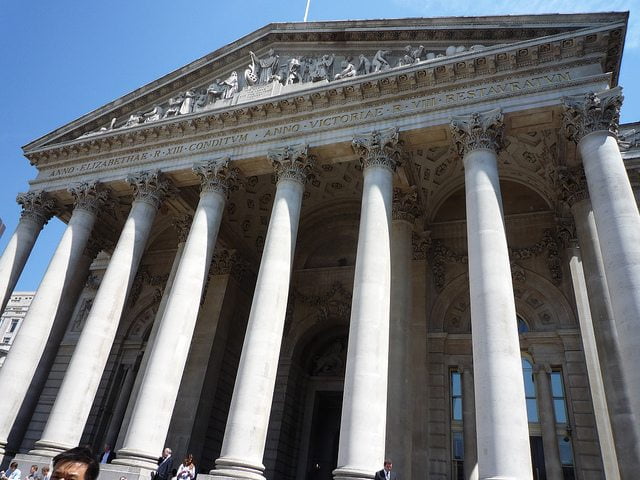 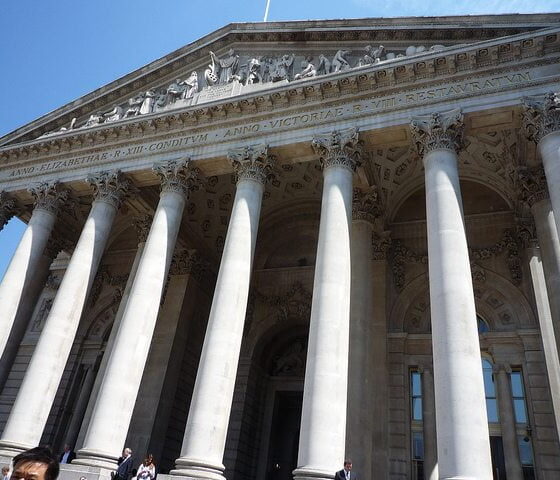 The Bank of England has revealed plans for tougher regulations for bankers, including clawing back bonuses after they have been paid and long jail terms for reckless behaviour. The proposed rules aim to improve individual responsibility and accountability in the sector.

In order to increase the alignment between risk and reward over the longer term, the plans state firms will be required to defer payment of variable remuneration, such as bonuses, for a minimum of five to seven years, depending on seniority.

In addition, bankers could have their bonuses taken off them, even after these have been paid, if risk management or conduct failings come to light up to seven years later. These rules will come into force on January 1 2015.

Andrew Bailey, deputy governor for the bank’s prudential regulation, said, “Holding individuals to account is a key component of our job as regulators of banks. The combination of clearer individual responsibilities and enhanced risk management will encourage individuals in banks to take greater responsibility for their actions.”

He added that he believed that enhancing individual accountability and aligning risk and reward would have a positive impact on behaviour and culture within banks.

Senior managers could also face a new criminal offence if they make a reckless decision that causes a financial institution to collapse if they were aware of the potential impact their actions could have at the time the decision was made.

The new rules will be amongst the toughest in the world. Those opposing the change argue that the rules could place UK banks at a disadvantage to their counterparts. Antony Jenkins, chief executive of Barclays, has said he agrees with the rules “in principle”.

The changes follow a number of scandals in the UK’s banking sector, including rate rigging and mis-selling to consumers, resulting in all of the major banks receiving substantial fines or penalties. Most recently Lloyds was fined £218 million after it was found to have manipulated interest rates.

Chief executive of the FCA, Martin Wheatley commented, “How a firm conducts its business and treats its customers must be at the heart of how it operates. This has to start at the top.

“Today’s consultations mark a fundamental change in the regulators’ ability to hold individuals to account, which is what the public expects of us. It will also build on the cultural change we are beginning to see in the boardrooms of firms across the country.”