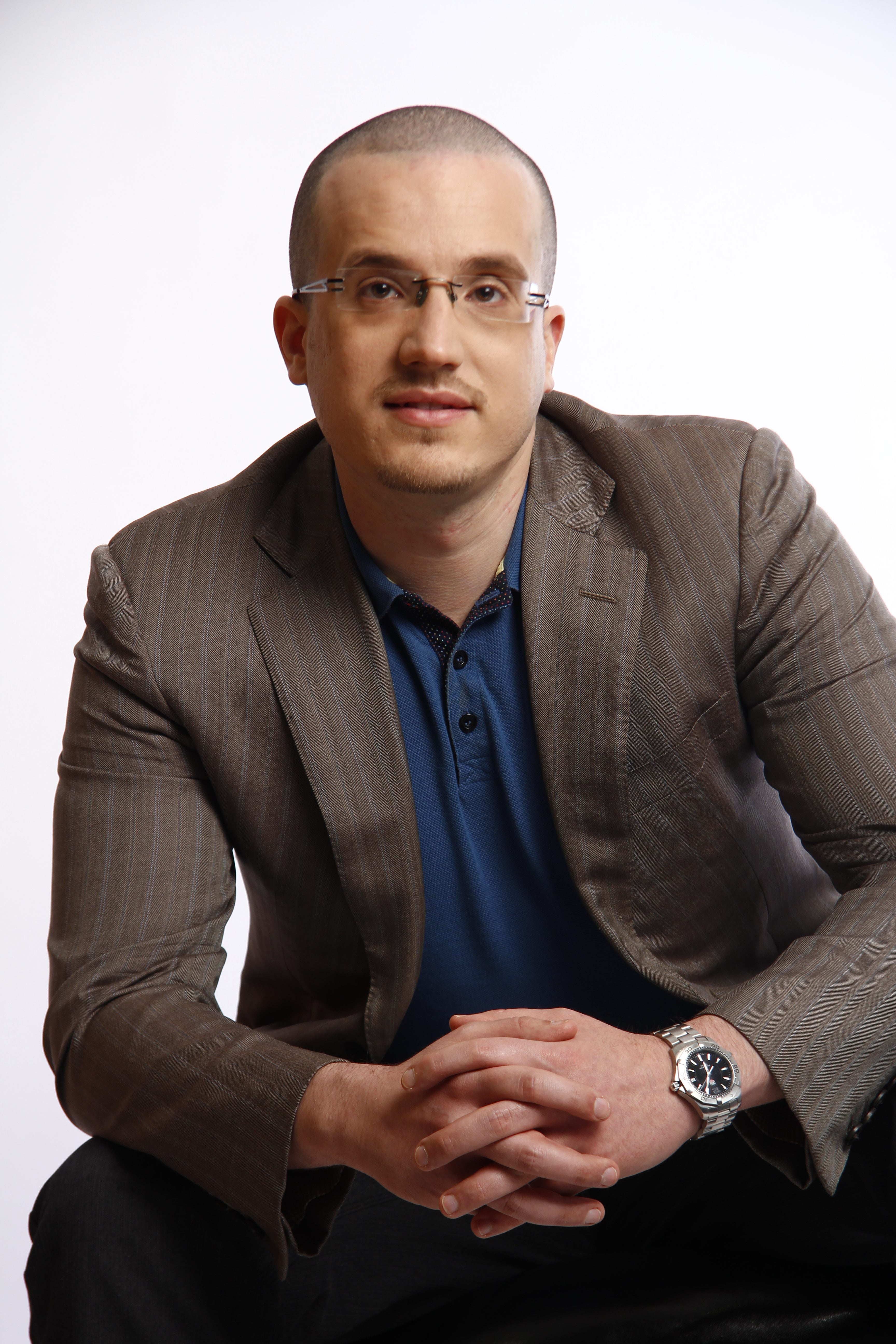 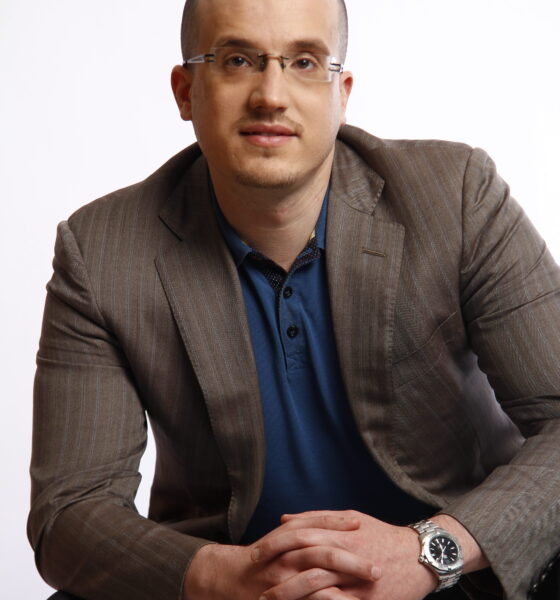 BankToTheFuture.com is a new initiative that lets people invest as little as £10 in private companies, and have more say over what happens to their savings and investments.

Founder Simon Dixon describes it as being like an “online Dragons’ Den”. Its equity crowdfunding model allows anybody to be a dragon and invest in companies that they like.

Blue & Green Tomorrow caught up with Dixon to find out more.

Where did your vision come from?

I originally started as a tea boy for stockbrokers TD WaterHouse. Eventually, I got my way onto the trading floor as a market maker for investment bank KBC, before my final corporate role in corporate finance.

After meeting successful business owners taking their companies public, I decided I was on the wrong side of the desk and set up my first business in 2006, qualifying students to work in investment banking. This was angel funded by billionaire Peter Hargreaves and gave me a first introduction to what it is like to secure angel funding.

We had a tough run in the financial crisis so I began to channel my efforts into alternative finance and sustainable banking. I wrote the book Bank To The Future on the future of finance and got more involved in not-for-profits focused on submissions for the independent commission on banking.

I then decided to put a team together and build BankToTheFuture.com with our co-founder Bliss Dixon to build our crowd investment bank. We raised all our seed funding from the crowd on our own platform and have recently launched a new record bid to raise £2m from the crowd in exchange for shares in BankToTheFuture.

What problem do you uniquely solve and how do you solve it?

We have two missions and problems to solve. One is to democratise investing so that anybody can be an investor in a responsible way and offer more financial inclusion to an asset class that was previously only available to the rich, allowing people to build investment portfolios.

Secondly we want to get more money into the productive side of the economy and help businesses get investment ready so they can secure funding from those that are really interested in what they do. It has traditionally been very hard to secure funding for a private company, especially those looking to raise less than £1m, and most businesses don’t know how to get their businesses ready for investors. We solve these big problems.

What is the attraction of crowdfunding?

Having been through most of the ways of financing a business through either my corporate career or for my own businesses, equity crowdfunding has been a real pleasure for us. We get the right type of shareholders that share the vision, we get lots of marketing, and we get a team of loyal self-interested advocates to drive the business forward with us.

Rather than having hundreds of meetings and hounding investors during a fundraise, we benefit from having inbound investor enquiries and answering due diligence questions in a forum where everybody can benefit from the answers.

Having a portal to communicate with all investors with a few clicks saves a lot of time from meeting traditional investors to update them all the time. There are lots of benefits for us.

Why are you aiming for hundreds or thousands of smaller backers rather than a small collection of very wealthy ones?

I think it is a big risk taking on one or two investors. Experience tells me that some investors say they are going to do a lot, but often never do.

Not all the time, but I like to put the odds in my favour and have hundreds of skill sets that can help rather than the luck of you getting on with one big investor.

When a big investor’s vision is different from that of the business owners, there is going to be trouble, and on many occasions kill the business. I have seen it many times. I will take the crowd every time now. Lots of smaller investors prevents not all, but a lot of these problems.

Who will benefit from BankToTheFuture.com?

Those that want to build their empire and portfolio, starting small or large. As a business you get to diversify away from the huge risk of only having one investment – your business.

Of course it is bringing a lot of new cash to businesses that never had it before that are creating jobs to benefit society too. But the big change we wish to see is a shift from institutions deciding who gets the money, to people deciding why gets the money. Then this is a gamechanger.

High net-worth individuals were described by Cath Tillotson at Scorpio as a “positive force in society“. Do you agree?

Too much of a generalisation. It is not how much money you have; it is your intention and what you do with your money that makes you a force for good. This applies to all, whether you have £10 or £10m.

What is wrong with conventional banking?

The major problem with banking today is the lack of transparency. No matter how many regulations are implemented, it does not change the fact that depositors, investors and shareholders have no idea what happens with the money.

A retail banking licence effectively means that banks own depositors money, can spend that money as they wish and have the ability to create money through the issuance of credit.

Bank loans tend to go to either the least risky or most profitable. It is why approximately 80% of the major UK banks’ loan books go to either property loans (as they are backed by assets) or financial speculations (as it is the most profitable). Last in line is a business, but businesses create most of the UK’s jobs and contribute to the non-inflationary productive part of our economy.

What’s the ambition for BankToTheFuture.com?

We have a great team that was involved in peer-to-peer lending and the building of MetroBank, but to be honest, our destiny is in the hands of the crowd. We think that people want transparency and that in the future what gets funded will reflect the true values of society rather than a few people at a bank or venture capital firm.

I am also a director of the UK Crowdfunding Association and we are heavily engaged with the Financial Conduct Authority to make sure we get the best regulatory framework to allow this new transparent and inclusive asset class grow. We need the crowd to participate to make this happen though.

You can get involved in the BankToTheFuture bid and see how it is getting on here: http://bit.ly/121sJCW