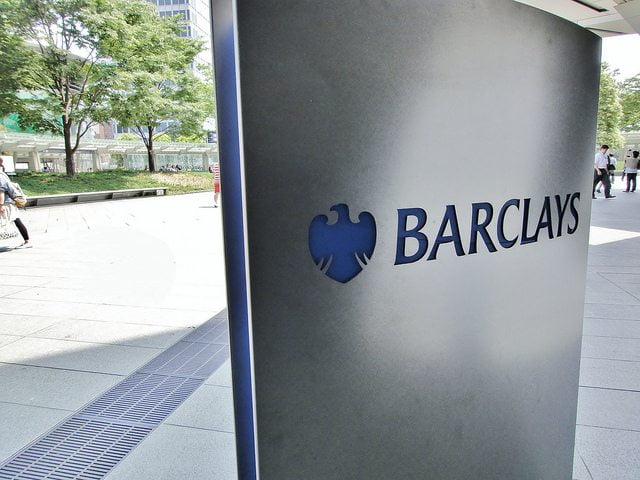 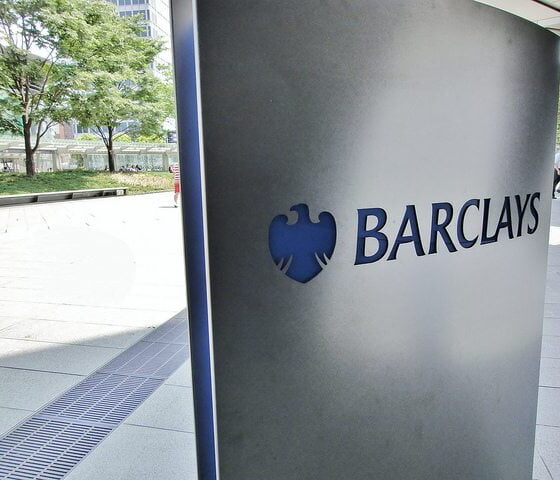 Barclays bank has been fined £26 million and a former trader struck off over allegations of his role in gold price fixing.

The Financial Conduct Authority (FCA) has fined Barclays bank £26 million and one of its former traders £95,600 for failing to prevent the manipulation of the gold price in the city of London.

Daniel James Plunkett, who has now been banned from working in the industry, was handed the fine after he was accused of fixing the price whilst being in a role at the bank as director of the precious metals desk, in which he was responsible for the bank’s risk exposure to such products.

Tracey McDermott, the FCA’s director of enforcement and financial crime, said, “A firm’s lack of controls and a trader’s disregard for a customer’s interests have allowed the financial services industry’s reputation to be sullied again.”

She added, “Plunkett has paid a heavy price for putting his own interests above the integrity of the market and Barclays’ customer. Traders who might be tempted to exploit their clients for a quick buck should be in no doubt – such behaviour will cost you your reputation and your livelihood.”

Plunkett’s exploits are said to have began on the 28th June 2012, just a day after public outrage was sparked over Barclays’ involvement in the Libor scandal. This led to the creation of the Banking Standards Review, lead by Sir Richard Lambert, who recently recommended an independent body to clean up the battered reputation of the industry.

Barclays has been subjected to a number of fines in recent year, including one of £2.3 million for failing to retain records and another for its part in the payment protection insurance (PPI) scandal, which is said to have cost twice the amount it took to stage the 2012 London Olympics.