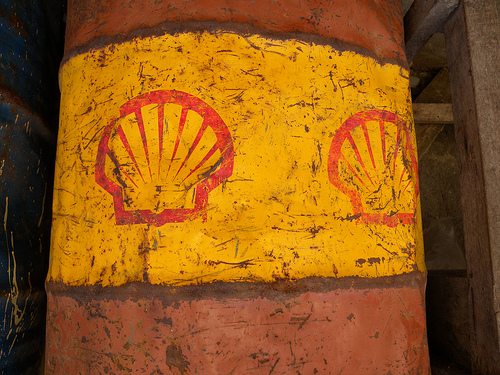 Downstream director Ben van Beurden has beaten off competition to become the new chief executive of oil giant Shell, after current boss Peter Voser announced his intentions to retire in 2014.

Van Beurden is responsible for refining and marketing and has worked at the business for 30 years. According to the Financial Times, Shell’s decision to pick him as its next CEO is somewhat of a surprise.

A chemical engineer, van Beurden was chosen for his technical and commercial knowledge and because of his time spent at the company.

“Ben has deep knowledge of the industry and proven executive experience across a range of Shell businesses”, said chairman of the board Jorma Ollila, announcing the decision.

Outgoing chief Voser, who will be stepping down next year, has said he wants to spend more time with his family. His reign has not been without controversy, especially when it comes to Shell’s operations in the Arctic and Nigeria, where environmental groups and local communities have protested courageously against the company.

Talking about the drilling in Alaska, Voser said, “From a global energy point of view, the Arctic simply will need to be developed to satisfy the growing energy demand of people in emerging countries, where both populations and living standards are rising fast. Shell is a responsible operator, so we can play a role.”

Voser was also a major supporter of biofuels and promoted a partnership with Cosan to produce ethanol from Brazilian sugar cane. He said that the production has exceeded expectation in terms of profits and sustainability.

The van Beurden era – which will not start until March 2014 – will have to deal with a bunch of controversies that has seen Shell come under fire over recently, including Arctic drilling, its partnership with Russian energy giants and claims of oil leaks in the North Sea.