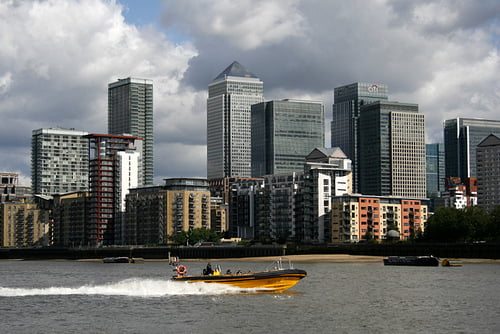 The big five UK banks managed to nullify their collective 45% increase in profits in 2012, due to PPI mis-selling, hefty fines and internal mistakes, according to a KPMG report.

The BBC reports that the accountancy giant’s study says Barclays, HSBC, Lloyds, the Royal Bank of Scotland (RBS) and Standard Chartered raised combined profits of £31.5 billion last year, but after taking into account the scandals of the past 12 months, statutory profits actually decreased to £11.7 billion.

The report found that one of the banks’ most costly errors was PPI mis-selling. Banks paid out £7.4 billion during 2012, which is an increase from the £5.7 billion paid in 2011.

Other problems that emerged included the Libor scandal, system failures, weaknesses in anti-money laundering controls and the illegal selling of interest rate swaps to smaller businesses.

“Banks had a better performance year in 2012 but their improved core profits were eaten up by fines and other exceptional items, leaving them down on 2011”, said Bill Michael, head of financial services at KPMG.

“In terms of their reputations, 2012 was a dire year. This is why it is so important for them to address cultural and ethical perceptions and issues. Restoring customer trust is critical.”

Despite the large swallow up of profits, the report acknowledges the banks’ improvement in core performance. Nevertheless, KPMG warned that in order for banks to convince shareholders that they could continue generating strong returns, they would need to significantly reduce costs – including cutting staff numbers and wages.

The warning follows the release of The Co-operative Group’s annual results, which saw profits in its core banking division drop from £173m in 2011, to £120m in 2012.

Meanwhile, RBS was revealed to have made a £5.17 billion pre-tax loss in 2012, yet still managed to hand over £607m in bonuses to employees.

Dedicated ethical bank Triodos revealed a 23% growth in its balance sheet and customer base in 2012, and reached a £500m milestone in sustainable lending last week.