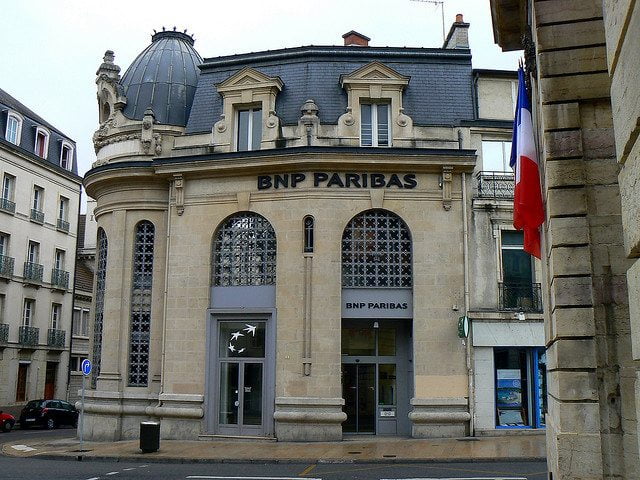 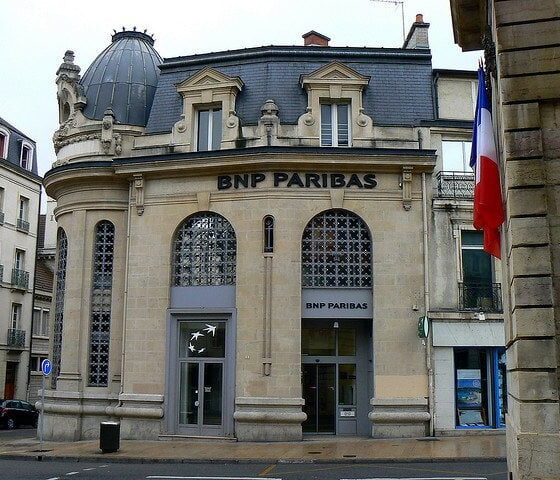 BNP Paribas is set to pay a record-breaking $8.9 billion (£5.2bn) fine to US authorities for allegedly concealing transactions to dodge the government’s economic sanctions.

France’s biggest bank is expected to plead guilty to hiding the identities of clients from blacklisted countries – Sudan, Iran and Cuba – while processing $30 billion (£17.6bn) in transactions through America.

The anticipated penalty will be the largest ever imposed on a foreign bank by the US authorities, and will far exceed the $1.1 billion (£650m) the bank had set aside for the sanctions. It would almost completely cancel out BNP’s 2013 pre-tax income of $11.2bn (£6.6bn).

BNP is also expected to be suspended from clearing US dollar transactions for one year, although the authorities have agreed to delay the start of the suspension period until January 2015, according to reports.

“I want to say it clearly here: we will receive a heavy penalty,” BNP Paribas CEO Jean-Laurent Bonnafe said in an internal message seen by Reuters.

“[The settlement] will enable us to remove the current uncertainties that are weighing on our group. We will be able to put behind us these problems, which belong to the past,” he added.

The case makes BNP Paribas the second international bank to make an unusual guilty plea to US authorities this year, following an investigation into Swiss bank Credit Suisse.

The bank admitted to helping its customers avoid paying tax, and was fined $2.5 billion (£1.49 billion).